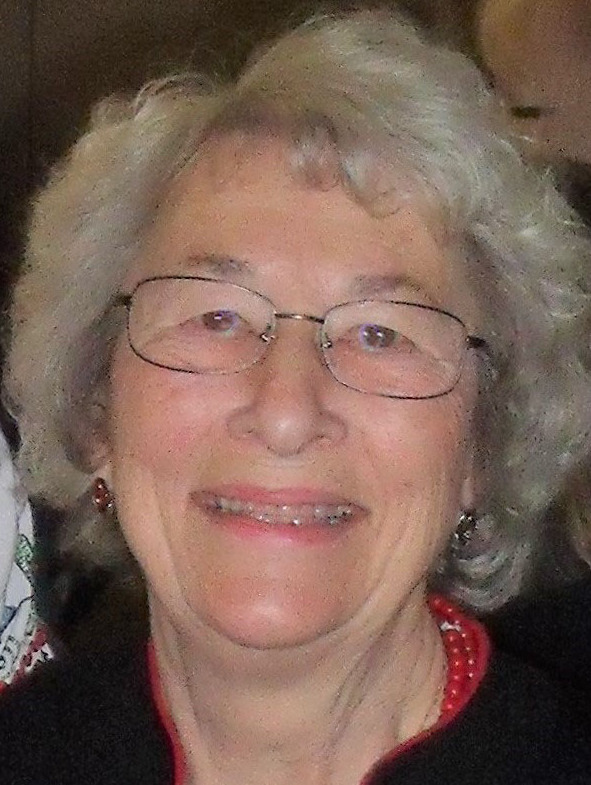 In loving memory of Olena Garrity who passed away on December 24, 2022 at Victoria General Hospital.

Olena was born in Gardenton, Manitoba where she spent her formative years. Olena was married to Patrick Garrity for 36 years and during their retirement they enjoyed travelling to Hawaii and Mexico. Olena worked for the Canada Post Corporation for 26 years.  She was an exemplary, Salary and Benefits Advisor with a wealth of knowledge in regards to pensions and benefits.

Olena was proud to dedicate her life to volunteering where she took on many leadership roles. She was an active member of the community including the neighborhood community club, community softball, baseball and hockey, Winnipeg Sports Federation, Ukrainian and Irish dancing, Girl Guides, Scouts, Habitat for Humanity, Folklorama, and Vita and district Hospital Foundation.

Due to her dedication and commitment to volunteering she was presented with several awards including the YWCA Women of Distinction in 2002; Bulava Award - Manitoba Provincial Council in 2015 which is presented to Manitobans and organizations who have volunteered their time, energy and expertise to enhance the Ukrainian Canadian community; Ukrainian Self-Reliance League of Canada Award of Excellence in 2001; and while serving as advisor for CYMK the youth were given the National Baziuk Trophy.

Olena’s family was her pride and joy. She was always supportive, proud and actively involved in all of her children’s and grandchildren’s many activities. She was respected by many and considered a woman of tremendous strength. She exuded vitality, strong mentorship qualities, resiliency, spirit, intelligence, commitment to her values of self-respect, respect for others, and the importance of working for the development of the community for the betterment of all.  She was a devoted Baba (grandmother) and great grandmother.  Olena enjoyed being surrounded by nature where she found peace and tranquility in her gardens at her home in Winnipeg, and her previous country home in Gardenton.

The funeral service will be celebrated by V. Rev. Archpriest Eugene Maximiuk on Tuesday, January 10th at 10:00 a.m. at Holy Trinity Ukrainian Orthodox Cathedral, 1175 Main Street. Masks are encouraged. To view the live stream of the funeral service please go to:

Share Your Memory of
OLENA
Upload Your Memory View All Memories
Be the first to upload a memory!
Share A Memory
Plant a Tree