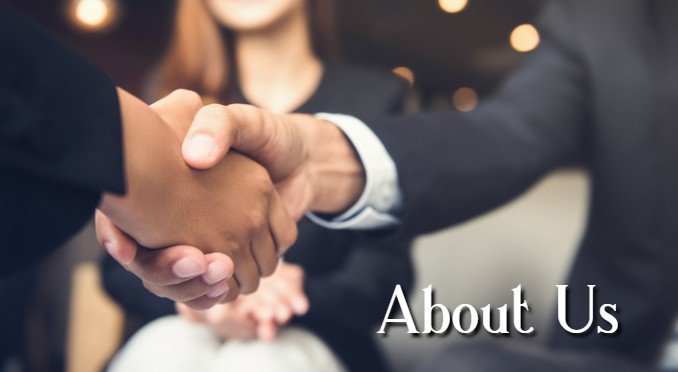 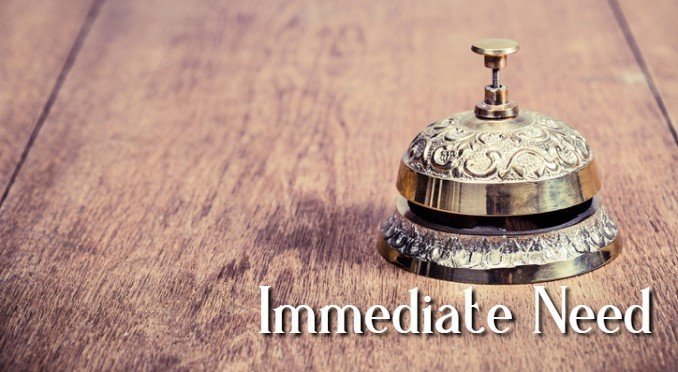 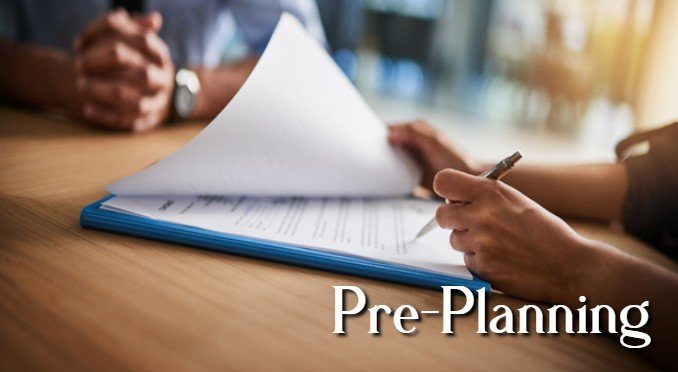 Cropo Funeral Chapel Ltd. was founded in 1957 by Thomas B. Cropo who was the driving force of the chapel until his death in 1998.Through the hard work and dedication of the Cropo family, Cropo Funeral Chapel has become the largest independently owned funeral chapel in Manitoba. Since its inception, the chapel has operated at 1442 Main Street in Winnipeg. In 1979, the chapel was renovated with the addition of a second chapel, viewing rooms, arrangement offices and mortuary facilities. In 1997, the facility added a reception room, the "Rose Room", named after the long time logo of Cropo Funeral Chapel. The red rose was the personal favorite of Tom Cropo. 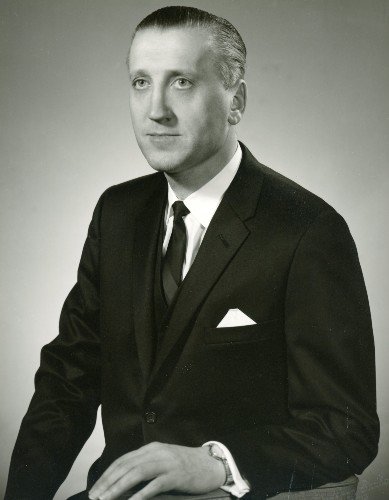 Thomas Cropo, who was commonly referred to as "Tommy", was born August 10, 1925. Tommy's parents, Josephine and Marion Cropo had five children with Tommy being the youngest of the five. Tommy's brothers and sisters were Ed Cropo, Joe Cropo, Stella Lucier and Hellen Gallagher. Tommy was baptized at the Holy Ghost Church on September 13, 1925. Tommy's schooling took place at Machray, Holy Ghost and St. John's High School and Tommy later went to Chicago where he took his training as a funeral director. Tommy always had the dream of opening his own funeral home and his dream came true in 1957 when at the age of 31 he, together with his family, opened Cropo Funeral Chapel. Tom's success in the funeral industry was a direct result of his caring and giving personality. He took special attention to ensure that even the finest detail was looked after and assisted the families in whatever way he could during their time of need. Tommy's tradition of impeccable excellence together with care and compassion is still carried on by Cropo Funeral Chapel today.

Thomas Cropo was an extremely generous person and throughout his life he gave generously to the religious community of Winnipeg. Tommy's generosity was recognized by Pope John Paul II when in May of 1995 he was appointed as Sir Thomas B. Cropo, Knight Commander of the Order of St. Gregory the Great, the highest honour that the Catholic church bestows upon a lay person.

Cropo Funeral Chapel, remains family owned to this day, the way Mr. Cropo would have wished and wanted. Rest in peace Tommy.