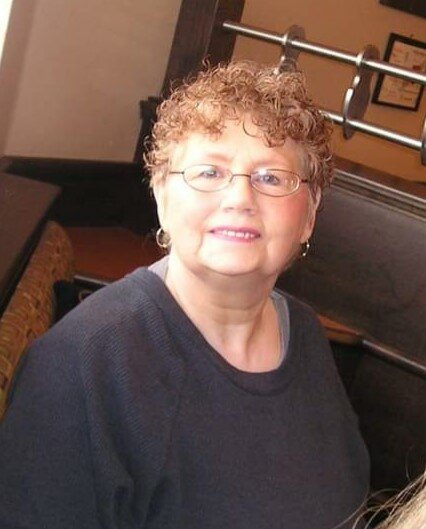 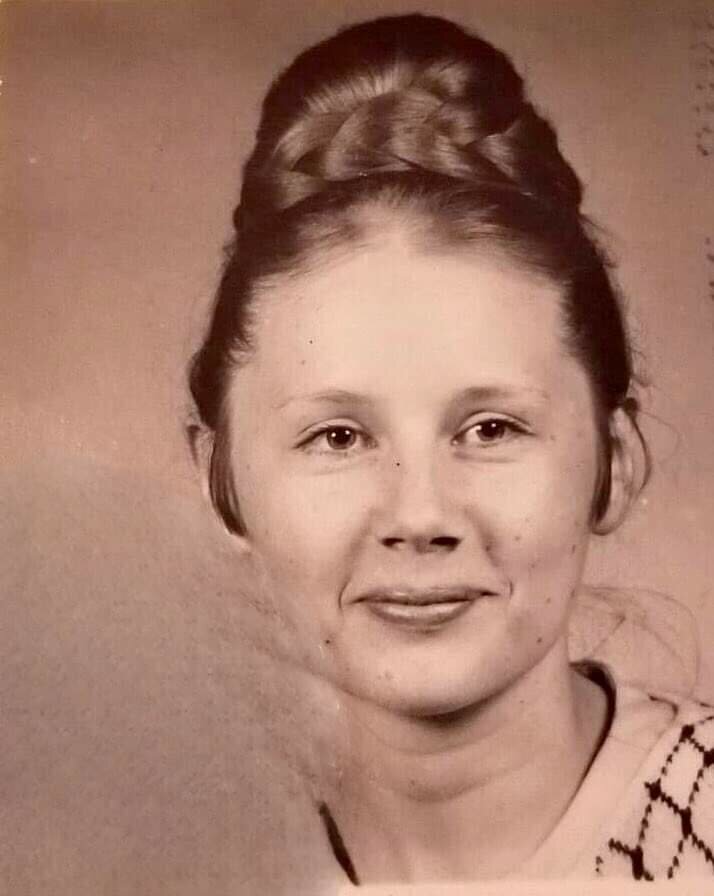 After a valiant battle with Leukemia our Daphne is finally at peace. A strong and remarkable woman who showed us all immeasurable strength and courage during the most difficult of times. We are all truly awe inspired by her unyielding stamina and selflessness during her fight.

Daphne was born in Winnipeg to Eva (Barton) and Jack Bleakney along with her brother Dean. Sadly Daphne’s mother passed away when she and her brother were very young. She and Dean spent much of their time being cared for by the Barton family while their dad was at work. During this time she formed a very special bond with Eva’s sister Bessie. They were truly devoted to one another, sharing their love of gardening, crafting, travel and living together. She would eventually gain a wonderful stepmother in Alice (Miller) and would spend her formative years growing up with her family in East Kildonan. Upon graduating Daphne would continue her education with Success Commercial College. From here Daphne went on to work in the administration office at the University of Manitoba. Eventually she would venture over to the CNR Fort Rouge then finally transferring over to the CNR shops in Transcona where she would meet her husband, Bryan. Bryan and Daphne were married on October 12,1968 where they would spend the next 54 years together. They bought their first home in Rivercrest Mb.

As time went on and they began to start their family they decided to build a home together and settle down in Lockport Mb.in 1972. Daphne's final career would become her greatest achievement of all. She thrived on becoming a wife and mother to Bryan and their two children Jennifer and Tyler. Our home was filled with love, so many fond memories of an always clean, warm inviting home with smells of fresh baking and preserves, she did it all.

In the 1970’s Daphne and Bryan became actively involved in the dog show world, breeding both English and Irish setters, the Irish becoming their sole passion. A lifelong member of the Fort Garry Kennel Club Daphne spent many hours grooming, training and showing their beloved dogs. Many a time she could  be seen typing up a show catalogue for one of the many clubs. Daphne made many acquaintances throughout the years in the dog show world especially her two dearest friends Lacey and Don. In 1988 Daphne and Bryan moved to just East of the Mint where they became proprietors of Belle Kennels where they spent the next nine years caring for other people’s furry families.

Then in 1997 they made their final move to Transcona to enjoy their retirement. Daphne enjoyed her gardens, crafting, especially her Daffy Dough ornaments, crosswords and jigsaw puzzles. She loved to read and the more horror the better! She was a staunch supporter of her Winnipeg Blue Bombers and the Winnipeg Jets. An extremely proud mother and grandmother, she beamed from ear to ear at the sight of her grandkids. Daphne will be missed immensely by so many.

She will lovingly be remembered by her husband Bryan, her sweet Irish settergirl Charlotte and Momma cat. Her daughter Jennifer Novak (Jason) and Son Tyler Shore (Samantha), Grandchildren Dylan, Samantha, Matthew, Dany, Colton Novak, Tristan and Evan Shore. Brother Dean Bleakney (the late Shirley) children David and Sharon Bleakney. Sister in-law Janet Shore (the late Dale Shore) children Karen, Kyle and Patrick, as well as many other extended family and friends. Finally, her cousin Louise Lagimodiere (Terry) who was more like a sister to Daphne, the bond between these two ladies was something special. Thank you, auntie, for being with her as she took her last breath it meant the world to us all to know amongst our family that she was never alone.

A special thank you to Dr. Brett Houston and her team at HSC Cancer Care especially her nurses Dawn and Lisa. Special thanks to the Palliative home care team especially her nurse Anita for your love and support to Daphne and her family. As well as Dr. St. Godard and all the staff at the St. Boniface Palliative unit for your superb care in Daphne’s final days. A special thanks to her granddaughter Samantha who took charge and cared for her. You were our rock and for that we will be forever grateful.

As per Daphne's wishes cremation has taken place, interment to follow at a later date.

In lieu of flowers donations may be made in her name to the Transcona Food bank.

I am the wind in the trees

And the song of a bird

I am the moonbeams in a midnight sky

And a glorious rainbow after the storm

I am morning dew

I am a butterfly flying overhead

And a puppy happily at play

I am a gentle touch

Open your heart to know...I am not gone

Reach deep into your soul...you will find me

Share Your Memory of
DAPHNE
Upload Your Memory View All Memories
Be the first to upload a memory!
Share A Memory
Send Flowers
Plant a Tree