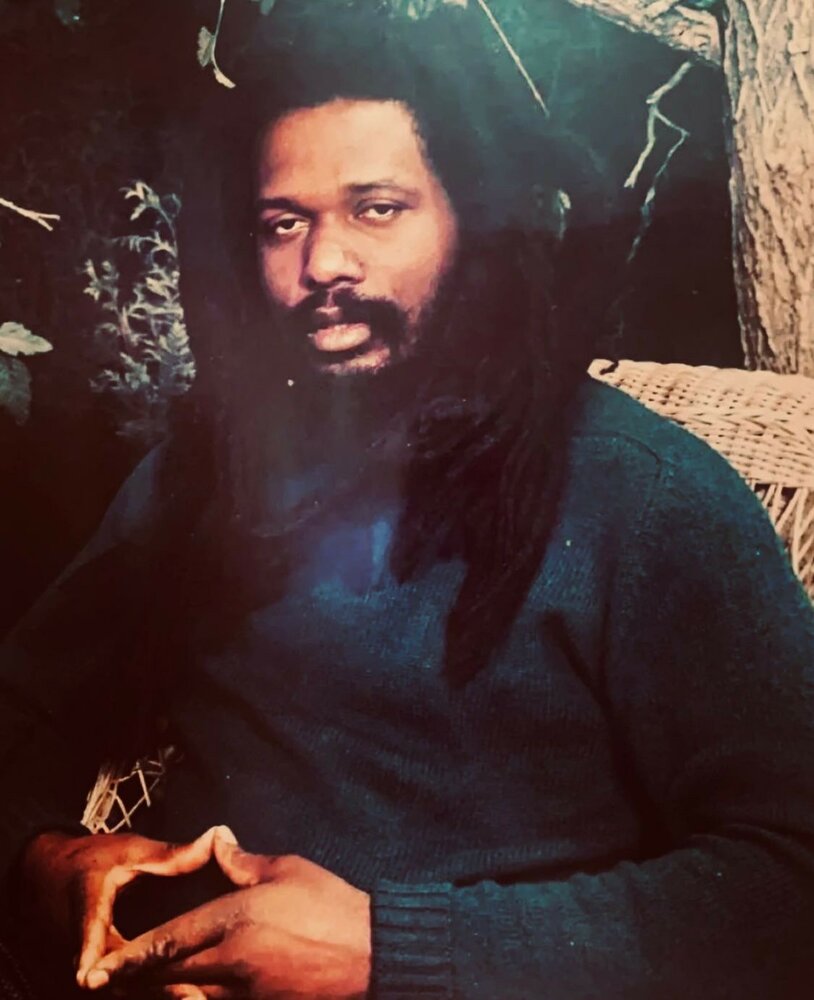 Carol Anthony “Percy” Lewis passed away suddenly in his sleep on June 8, 2022 at the age of 65 years.

Percy was born on April 25, 1957 and raised in Kingston, Jamaica. He immigrated in 1979 to Winnipeg, Manitoba, Canada. He worked as a shipper and receiver.

Percy loved the sport of horse racing. He believed and lived the Rastafarian lifestyle.

Percy was a fantastic cook, who enjoyed preparing delicious Jamaican meals for friends and family. He was especially good at sharing food and ensured no one was left without, no matter how small the amount. Kindness was at the core of his character.

The family especially thanks family and friends for their generous monetary contributions and baked items for the reception.

A celebration of life service will be held on July 8, 2022 at 10:00am at Calvary Temple Church at 440 Hargrave Street, Winnipeg, Manitoba with Pastor Bruce Martin officiating.

Share Your Memory of
CAROL
Upload Your Memory View All Memories
Be the first to upload a memory!
Share A Memory
Send Flowers
Plant a Tree