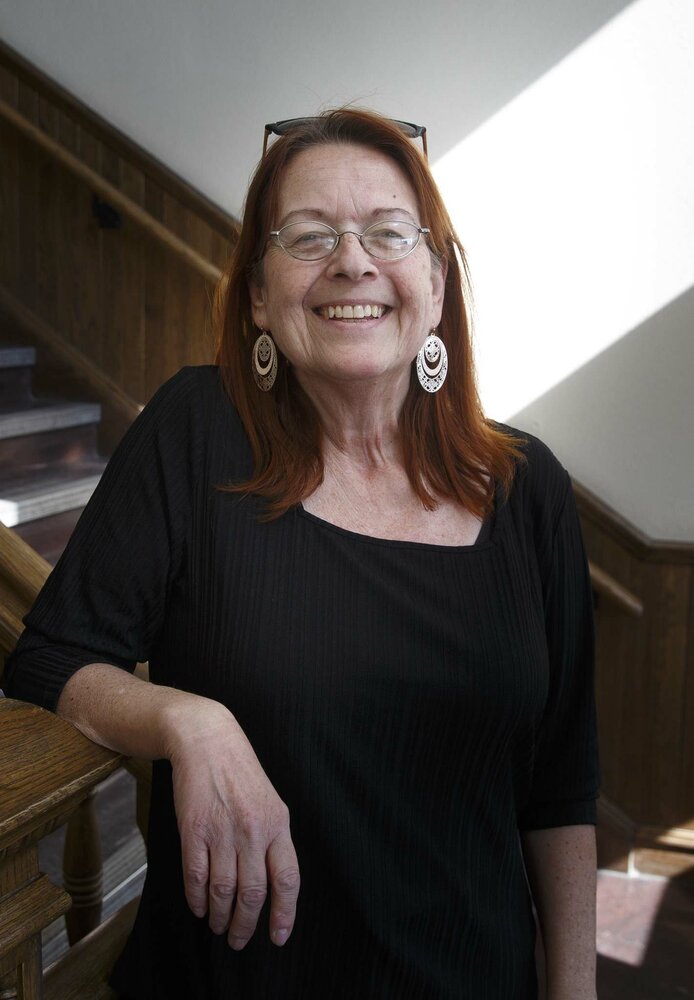 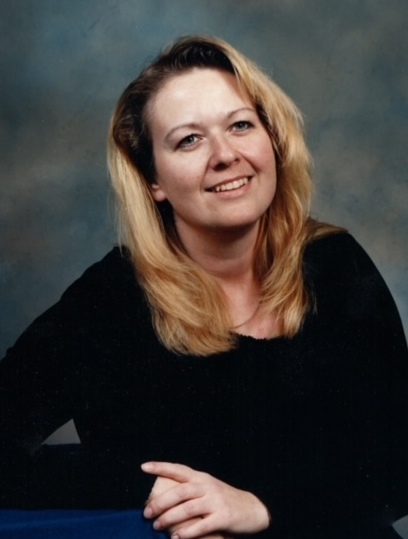 Gloria was born in Winnipeg to Josephine (Ottenbreit) and Henri Desorcy on June 23, 1959. As a young girl Gloria enjoyed dance, both Jazz, tap and interpretive.  Following early education at Holy Ghost, Gloria completed high school at St. Boniface Diocesan and graduated in 1980. She went on to earn a Bachelor of English Literature from the University of Manitoba followed with a certificate in Education. During this time, she became very involved in “Search,” through the Marianist Fathers. Later, through St. Paul’s College intercommunity project, she travelled with a team to the Dominican Republic to build an aqueduct for a village without access to fresh running water. Through these years she made friends that have followed her throughout her life.

Gloria’s professional life began as a ‘car hop’ for North Main A&W. She was also employed at Shoppers Drug Mart as a pharmacy assistant prior to working at Marymound School for several years.  Gloria grew through these experiences in preparation for her longest career as the executive director of the Manitoba branch of the Consumers' Association of Canada, a role she held for over 30 years. As an extension of her advocacy role, in recent years she was a sessional lecturer at the University of Manitoba.

Through these experiences, Gloria had blossomed earning honours and, more importantly to her, served the Winnipeg community by advocating for the rights of consumers and those less fortunate. She brought her family to her work and her work became family. Caring about the community she lived and worked in, expanded to the earth we are stewards of. Gloria was a fierce recycler and encouraged all who she loved to do the same.

Gloria was a devoted daughter and niece as she cared for her parents Josephine and Henri Desorcy and Uncle Edward Ottenbreit for several years as they aged in place in their home. Her gentle loving care allowed them to live out their days with as much freedom and joy as one could hope for. She was most recently predeceased by her beloved parents and uncle Edward. Gloria is survived by her Uncle Gilles Desorcy and numerous cousins who will all miss her dearly.

As family, we request that those attending the funeral, please wear masks to protect themselves and others.  The mass will be livestreamed and can be viewed at:

In lieu of flowers, donations in memory of Gloria may be made to CAC Manitoba, North  End Womens Center or a charity of your choice.

Gloria will be sadly missed, forever loved and resting safe in the arms of Jesus.

Share Your Memory of
GLORIA
Upload Your Memory View All Memories
Be the first to upload a memory!
Share A Memory
Send Flowers
Plant a Tree