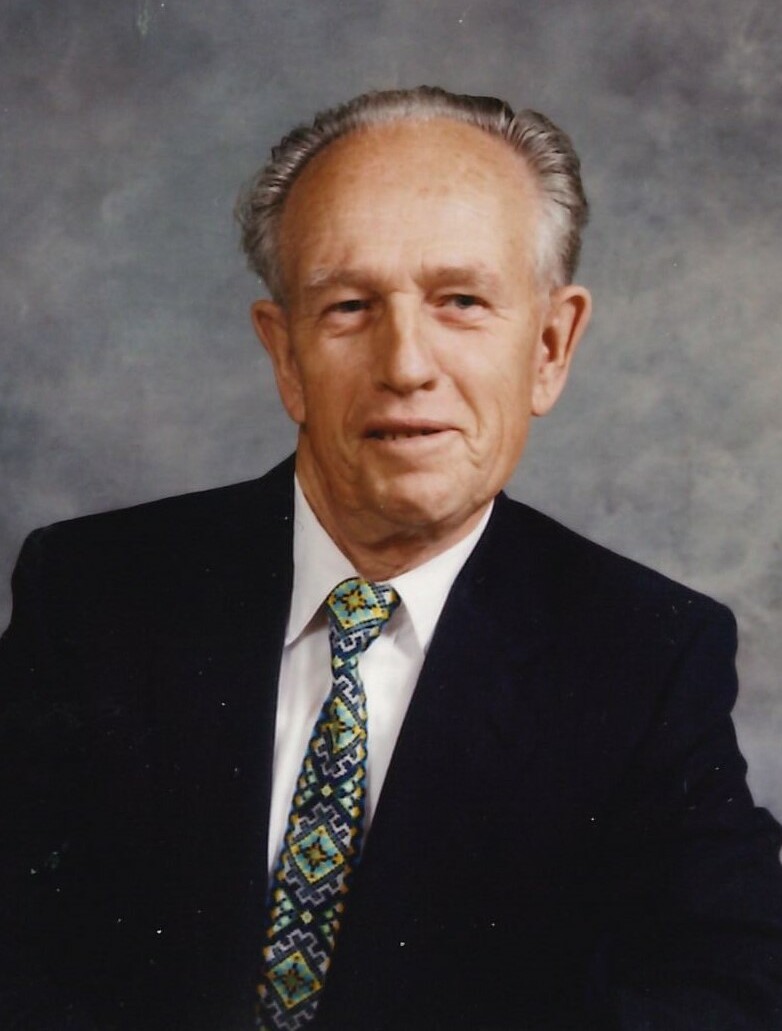 It is with great sadness that we announce the passing of our Sylvester (our Father, Dido, Great Dido and Diadko) on Sunday, January 30, 2022.

Born July 3, 1925, to Oleksa and Yulia Charenko, in the town of Roshniw, Ivano-Frankivsk Oblast, Western Ukraine.

Sylvester is predeceased by his parents, eight siblings, his wife Anna, and his son-in-law Walter.

At the age of 17, Sylvester was taken by the Nazis and conscripted into the Ukrainian 1st Division. After the war he was sent to an Allied D.P. camp in Rimini, Italy and then taken to a refugee camp in England.

While in England, he met his beloved wife Anna Mowczan, where they had their first child Mary. In 1952, they immigrated to Canada and settled in Transcona, where their second child Vera was born.

Sylvester worked at Canadian National Railway until his retirement. They attended All Saints Ukrainian Orthodox Church, where Sylvester sang in the choir and later became the church cantor. After his wife's passing Sylvester moved to the Ukrainian Millennium Villa which is attached to St Mary the Protectoress Church. At the villa, he could be found with his friends singing Ukrainian songs, having regular teatime, making pierogies. Many great memories were made with his friends at the villa. As Sylvester's health started failing, he moved to Holy Family Nursing Home, where he was well taken care of by the staff.

Sylvester was a quiet and gentle man, who didn't expect much, but served faithfully.

A Funeral Service will be held on Tuesday, February 8, 2022 at 11:00 a.m. at Cropo Funeral Chapel Transcona, 1800 Day Street. Interment will follow at Transcona Cemetery, 5014 Dugald Road.

Share Your Memory of
SYLVESTER
Upload Your Memory View All Memories
Be the first to upload a memory!
Share A Memory
Send Flowers
Plant a Tree