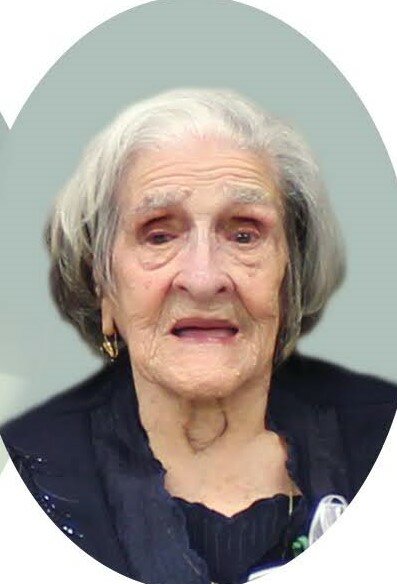 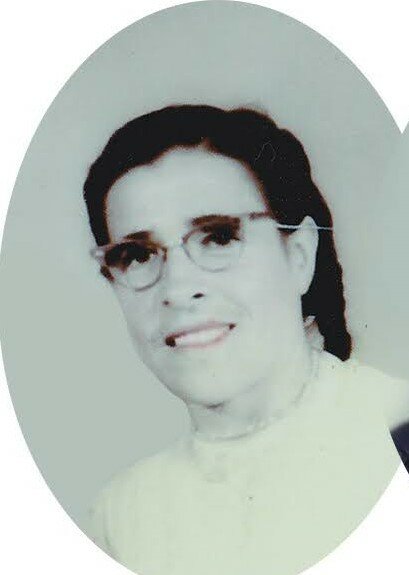 Maria was born on April 5, 1925, in Arrifes, São Miguel, Açores. She was married on February 2, 1947 and immigrated to Winnipeg in 1973 with her family. The matriarch of our large family, Maria will be greatly missed and will be forever in our hearts.

The family would like to thank the home and palliative care nurses for their support and care.

Share Your Memory of
MARIA GILDA
Upload Your Memory View All Memories
Be the first to upload a memory!
Share A Memory
Send Flowers