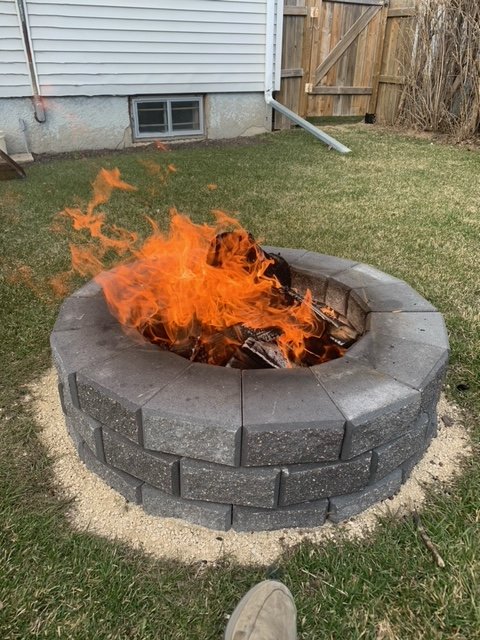 On April 22, 2021 at his home in Winnipeg at the age of 74, Dad passed away with his wife and children by his side after a short battle with cancer.

Barry was born on April 6, 1947 in Stonewall, MB. He worked as an accountant for the first part of his working career and then became a letter carrier at Canada Post where he retired at the age of 60.

He enjoyed retirement and having a cold beer around his firepit in the backyard.

There will not be a service. The family will have a private ceremony at a late date.

“You Will be Sorely Missed Dad”

Share Your Memory of
LESLIE
Upload Your Memory View All Memories
Be the first to upload a memory!
Share A Memory
Send Flowers