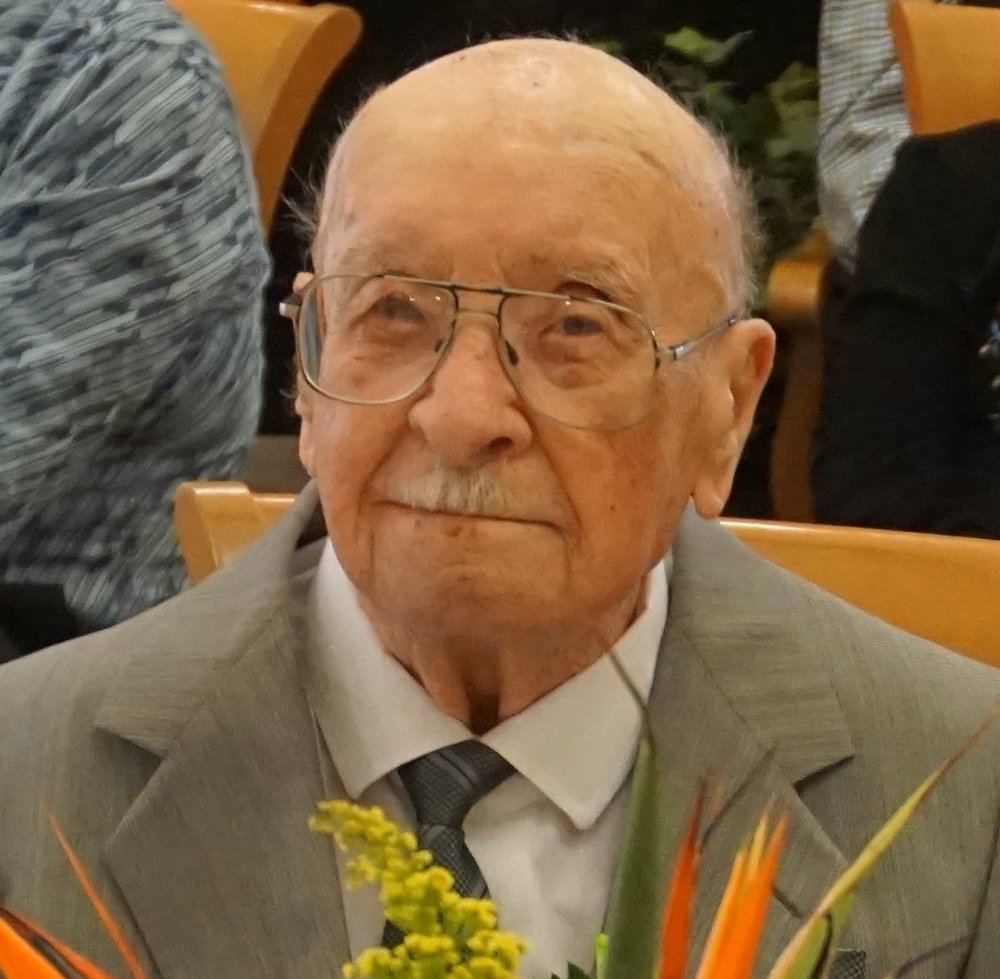 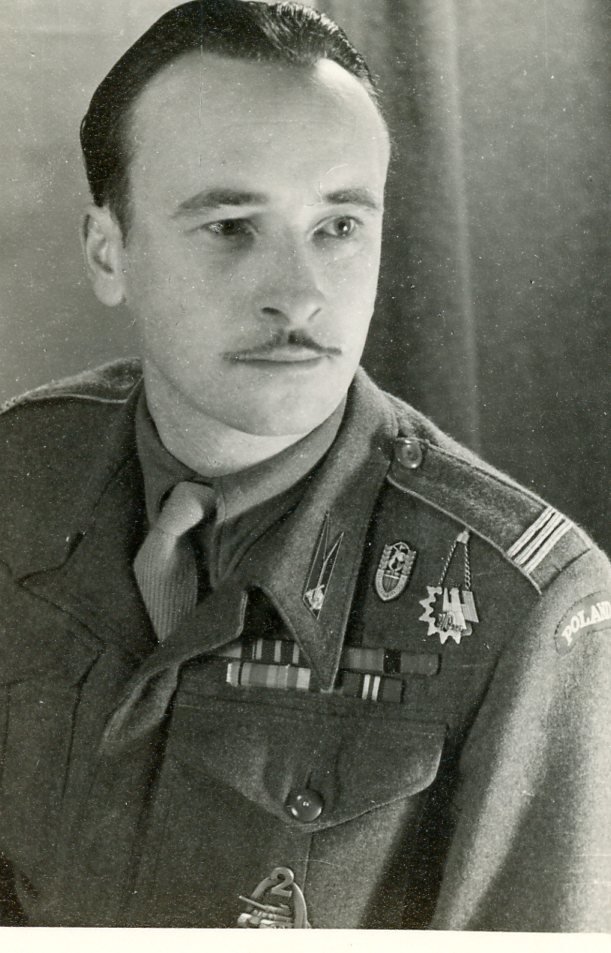 It is with great sadness that we announce the passing of our father and Grandfather, peacefully at St. Boniface Hospital.

Stanislaw (Stan) was born in Warsaw, Poland, where he finished his major schooling when WW2 broke out. A year later, along with his family, they were deported to Kazakhstan in 1940 to work in collective farms. It was in 1942 when he with his father and many displaced men, heard of the formation of the Polish Army under General W. Anders and journey south to the middle east to recruit.

With this unit, he travelled through Iran, Iraq, Egypt, Palestine and Syria, where many of the soldiers joined and trained in the 2nd Corps, a part of the Polish Armed Forces in the West. With this Corps, the Army fought in the Italian Campaign. He drove a Sherman tank during the Battle of Monte Cassino, Italy.

After the war, being part of the Allied forces, they went to Britain. Stan spent 10 years there, first working in factories, learning English and then taking a course in Drafting.

Unhappy with future prospects in Britain, his family applied for and emigrated to Winnipeg, Canada in 1955. In time he landed a job with an engineering company, Reid Crowther & Partners Limited, and over the years rose to the position of Chief Draftsman. He had worked at that firm until his retirement.

It was in Winnipeg where Stan met his future wife C. Elizabeth, and they raised their three children together. He loved the outdoors and in the 1970’s and 80’s, brought a cottage at Caddy Lake in the Whiteshell Provincial Park for memorable summers filled with fishing, waterskiing, beaches, mushroom picking and socializing with friends & neighbours.

While Stan was happy to be Canadian, he never forgot his roots. Along with his wife, taught their children the Polish language, customs and traditions. He was a member of the Polish Combatants Association (SPK) Club #13, where he would meet up with other veterans living here. He was General Secretary for the board of directors in the mid 70’s to early 80’s at the SPK club. Longing for his homeland, he arranged a trip with his family to Poland in 1975 to revisit Warsaw and then again in 2000 with his wife.

In their golden years, Stan and Elizabeth have travelled across the globe, sailed on cruise ships and enjoyed family visits. After 50 years of living in their own house, they moved into Seine River Retirement Residence. Many thanks to Director Chantel Wiebe and wonderful staff who made this a great place to live.

We would also like to thank St. Boniface Hospital staff for their quality care and compassion during his final days.

Due to COVID restrictions, there will be a private prayer service on Thursday, February 11, 2021 at 7:00pm at Cropo Funeral Chapel, 1442 Main Street. A private funeral service will be held on Friday, February 12, 2021 at 10:00am at Saint Andrew Bobola Roman Catholic Church 541 Marion Street. Interment will follow at St. Mary’s Cemetery, 520 Osborne Street.

Share Your Memory of
STANISLAW
Upload Your Memory View All Memories
Be the first to upload a memory!
Share A Memory
Send Flowers