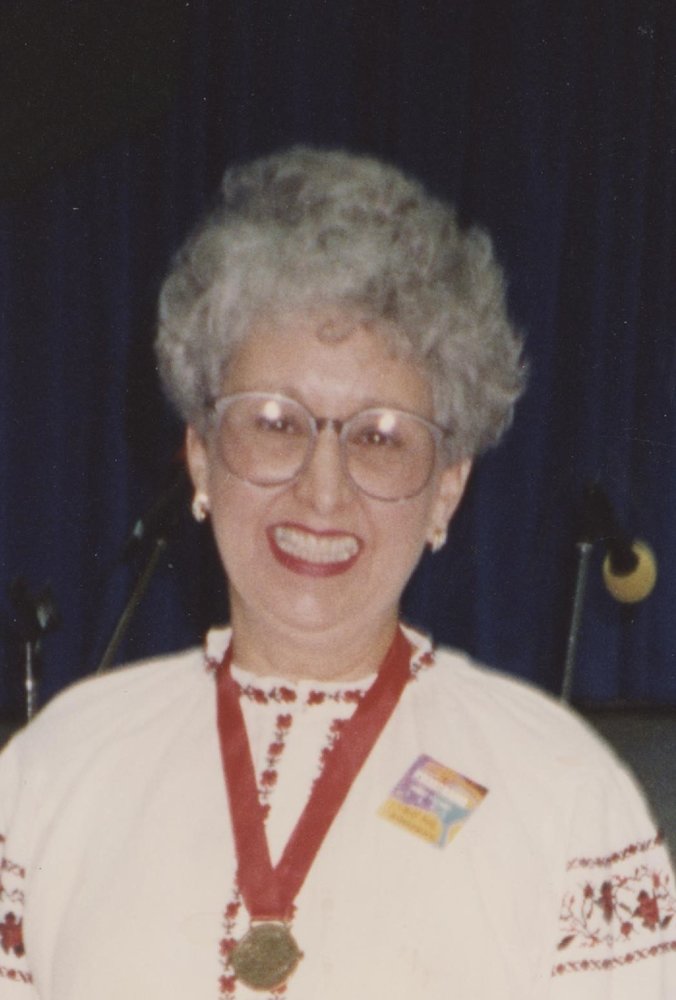 CAROL LOUISE KUZ December 13, 1941 - May 10, 2020 Carol who was born in Gimli, Manitoba was raised in the Fraserwood area. Her DNA ancestry consisted of the following results: 85% Eastern European, 14% Baltic States and 1% European Jewish. She was predeceased by her parents Michael (April 1957) and Kathleen (November 2007). Carol is survived and will be lovingly remembered by Gloria, Grace, partner Bob and his family, Christina, Katherine and Andrew; the Awesome Kuz and Woloshen families as well as many cherished friends. In accordance to Carol's wishes, cremation has taken place and no formal service will be held. "I did it my way..."
Share Your Memory of
CAROL LOUISE
Upload Your Memory View All Memories
Be the first to upload a memory!
Share A Memory
Plant a Tree