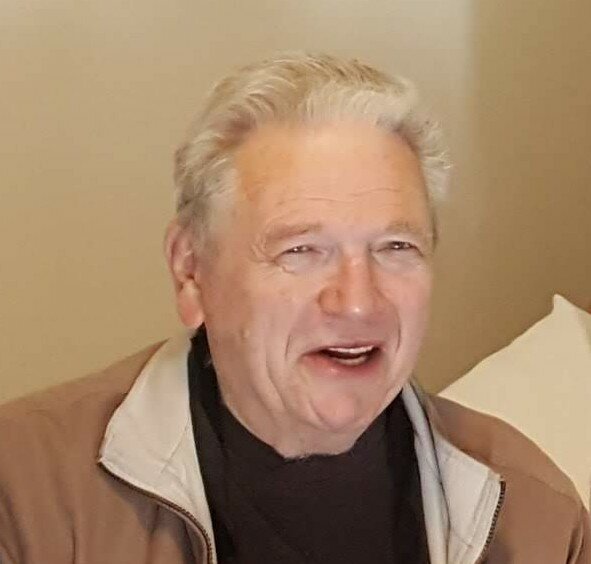 It is with a heavy heart that his family announces the passing of Martin at 81 years of age.  We take solace in the knowledge that he is reunited with his wife.

Martin was born in Dublin, Ireland, where he began his medical studies at Trinity College.  Upon graduating, he volunteered to provide medical services during wartime in Israel.  Returning to the United Kingdom, Martin continued his medical education as a resident in London.  There, he met his soon-to-be wife Monique while she was studying nursing.  After their wedding, Monique gave birth to their first child, Robert.  The family immigrated to Teulon before a move to Edmonton, and finally settled in Winnipeg.  There they welcomed their second child, Michael.  Martin spent the majority of his professional career in Winnipeg where he provided services to the Misericordia and Concordia Hospitals.  He retired in 2014 and enjoyed spending his free time volunteering at local food banks and singing with a number of choirs.

Martin is predeceased by his parents Reuben Davis and Jeanne (nee Kaufman), as well as his brother Sefton Davis.  He is survived by his sister Frayda and her spouse, as well as his two sons, daughter-in-law, step-grandson and several nieces and nephews.

Cremation has already taken place.  An informal service will be held for family and friends on January 26th at 2pm at Cropo Funeral Chapel, 1442 Main Street.

In lieu of flowers, a donation to Oak Table, Action Marguerite Foundation, Misericordia Health Care Foundation, or Jocelyn Hutton Foundation would be appreciated.

Share Your Memory of
MARTIN
Upload Your Memory View All Memories
Be the first to upload a memory!
Share A Memory
Send Flowers
Plant a Tree