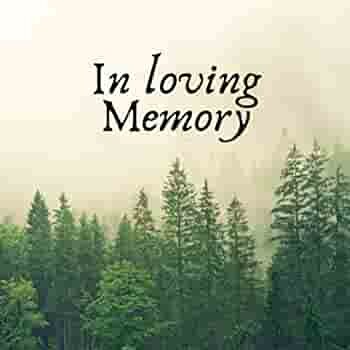 Guy Emmanuel Bertholet, beloved husband of Mary (nee Kaminsky), passed away unexpectedly at his home in Winnipeg on January 14th, 2023 at the age of 84. He was the loving father of Jeffrey Bertholet (Nina), Jennifer Harrison (Jeff), Natalie Dunn (Frank), Kimberley Bertholet (Donald), Tara Bertholet (Jim) and Chantal Bertholet (Mike). He will be lovingly remembered by his sister Anita (Nyn) Draper and niece Michelle Draper (Gary). He will be greatly missed by his grandchildren: Ethan, Paule and Noah Bertholet, Kelsey and Aimee Harrison, Cooper Dunn, Nolan and Oliver Stocki, and great-grandson Arta Jalaeian, as well as two great-nieces. Guy was predeceased by his parents, Emmanuel Bertholet and Celina Bertholet (nee Delvenne) along with several aunts and uncles.

Born in Antler, SK April 16, 1938, Guy was raised in Grande Clairiere and Hartney, MB. Guy moved to Winnipeg in 1956 to attend Teachers College. He subsequently taught in God’s Lake, Pipestone and Cartwright, MB before moving to Winnipeg in 1962 to raise his family. Guy taught at Hugh John MacDonald Junior High School while completing his BA. at the University of Manitoba. He taught French at Grant Park High School and finished his career there as a guidance counsellor. While at Grant Park, Guy dedicated many hours to managing basketball and track teams. Guy very much enjoyed walking the trails at Grand Beach and Clear Lake National Park and spending time with his children. Following his retirement in 1993, Guy’s hobbies included photography, crafting, gardening, and supporting his grandchildren in their extracurricular activities. For many years he also enjoyed spending time at his cabin at Clear Lake, MB.

Memorial donations may be made to The Heart & Stroke Foundation of Manitoba.

A private family celebration of Guy’s life will take place at a later date.

Share Your Memory of
GUY
Upload Your Memory View All Memories
Be the first to upload a memory!
Share A Memory
Send Flowers
Plant a Tree