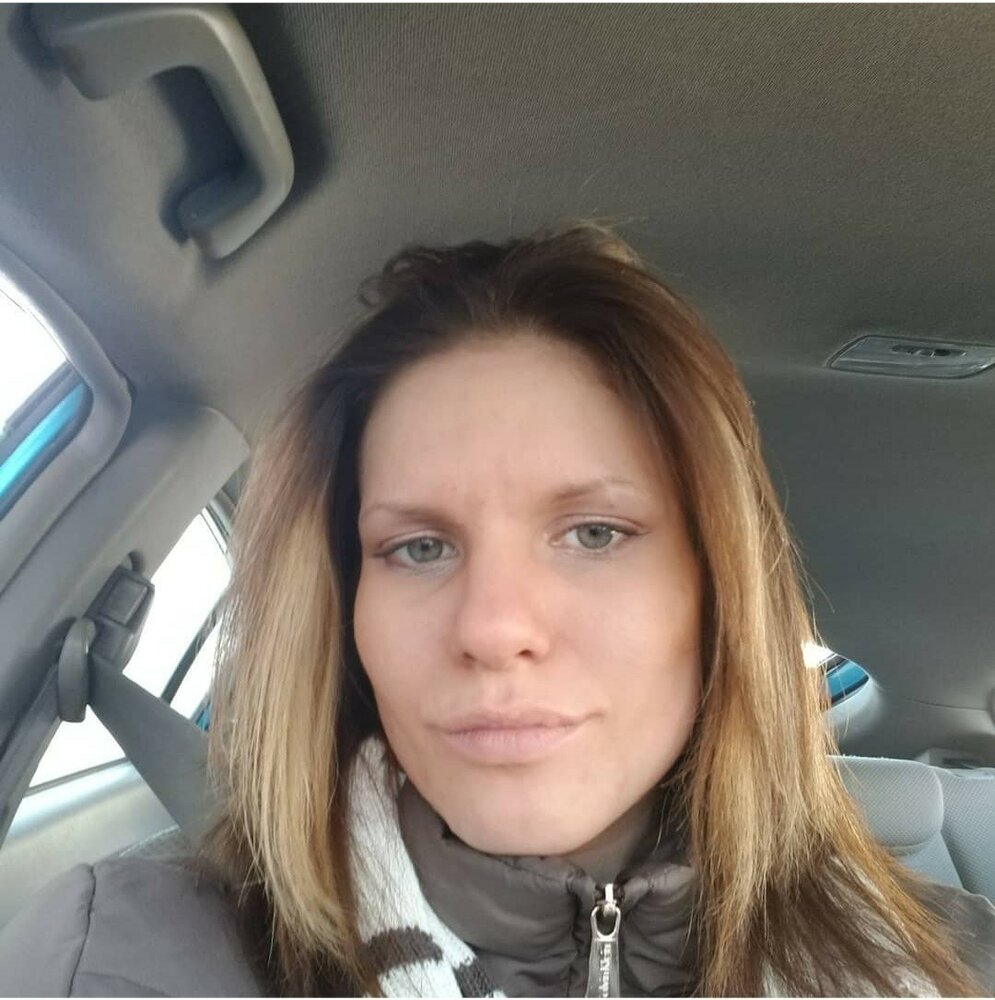 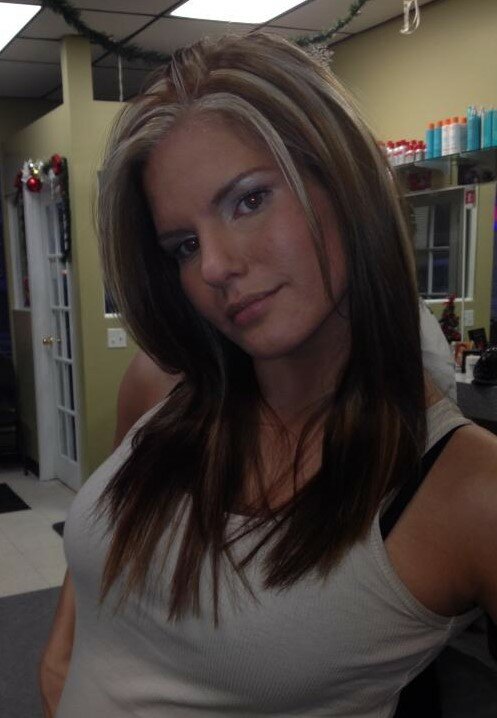 It is with great sadness that we announce the passing of Tara Lee MacCumber at St. Boniface Hospital at the age of 31 on January 13, 2023.

Tara believed in love and living life to it’s fullest. She loved animals, especially her dogs Sheeba and Marley, who she is now reunited with. She had the ability to light up a room with her laughter, her sense of adventure, and outspoken nature.

She will forever be missed.

Tara passed away peacefully with her family by her side at St. Boniface Hospital in Winnipeg, Manitoba on January 13, 2023 at the age of 31 years.  She was born in Swan River, Manitoba on February 14, 1991.

Tara was predeceased by her grandparents Lewis and Katherine MacCumber, Alec and Violet Kushniryk, and her sister Ashley MacCumber.

Tara will always be remembered by numerous Aunts, Uncles, Nephews, Nieces, and Cousins.

She was raised in Swan River, Manitoba, and when she was 5 years old, we moved to Winnipeg, Manitoba.

A private service will be held in Swan River, Manitoba, and her cremated remains will be laid to rest at a later date in Swan River.

Share Your Memory of
TARA LEE
Upload Your Memory View All Memories
Be the first to upload a memory!
Share A Memory
Send Flowers
Plant a Tree