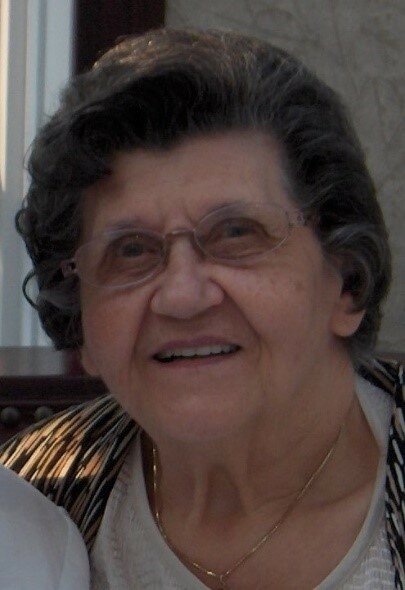 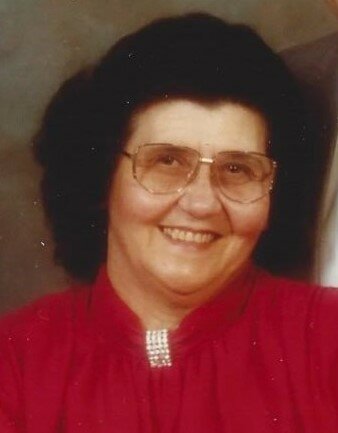 Stella Bodnar, our beautiful wife, mother, grandmother, great-grandmother and friend passed away peacefully at home January 3, 2023, at the age of 91 with her loving husband of over 72 years at her side.

Born in 1931, Stella started her life in a small home built by her mother and father Maria and Jocephus Gurniak on Galliger Avenue in Winnipeg (Brooklands) Manitoba. She attended Krawchyk School near Holy Ghost Ukrainian Catholic Church that her father and older brother, Stan, helped build.  She later moved to Logan Avenue and then to Eric Street with her mother and brother, Stan.

Times were difficult and at sixteen, she left school to work as a presser in the garment industry so prevalent in Winnipeg at the time.  It was there that she met the love of her life, Edward Bodnar, a handsome cutter.  In October 1950, they married and soon they were raising two daughters and two sons moving from a duplex on Home Street to Elgin Avenue and finally in 1971 to Lansdowne Avenue.

Stella was a loving stay-at-home mom who prided herself on a love of cooking and baking.  She could turn leftovers into a gourmet meal rivaled by any fancy chef.  As children, there was always a dessert waiting as we arrived home from school and especially when company arrived.  She also loved sewing clothing and crafting, knitting mittens and scarves by the score, doll clothes and sweaters for all of us kids. She doted over her grandchildren, catering to their every whim.  Stella will be remembered most for her warm smile and loving hugs.

Stella was predeceased by her mother, Maria Anne Gurniak (1980) and brother Stan Gornick (1996).

Share Your Memory of
STELLA
Upload Your Memory View All Memories
Be the first to upload a memory!
Share A Memory
Send Flowers
Plant a Tree