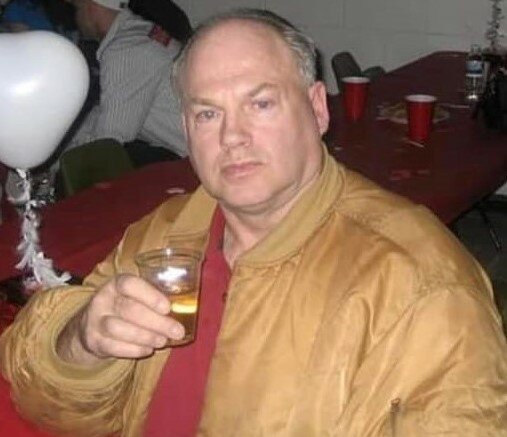 Ronald Beverly Towns passed away suddenly on January 2nd, 2023 at 73 years of age.

Ron was born on January 3rd, 1949 in Killarney, MB, where he grew up on the family farm. He attended grades 1 to 8 at Enterprise school #701, and then went on to Killarney Collegiate Institute until graduation in 1966.  Shortly after, Ron started working in Winnipeg at Eaton’s. Him, his father George and brother Grant would drive to Winnipeg every week for work, and then return to the Farm on the weekends.  Ron’s family then moved to Winnipeg, settling on Mcmillan.  He met his first wife Eleanor in the summer of 1971 and they had 3 children.  In later years, he met Ellie, and they had a son. He later met his current wife, Joan.

He worked many years at John Lecke Lakefish Net and Twine, then went on to Canada West boots. He eventually started Towns Brothers Asphalt with his father and brother, where he continued to work until his passing.

Ron enjoyed spending time with his friend, Paul, boating, camping and skidooing on Lake Winnipeg and later at Paul’s cabin on Hecla Island.  When Ron wasn’t working, he liked helping family with different projects, and was always there to lend a hand. He spent a great deal of time working on his house and vehicles. He enjoyed music greatly and assembled his own stereo system and had a large record collection.  He loved camping, and would often go to Killarney with his daughter and granddaughter.  He always talked about his time on the farm growing up, and in his final years he found great enjoyment in going to the farm, planting and tending to the garden.

Right until the end, Ron was a kind, quiet man who always took time to make sure everyone around him was taken care of first.

Big thanks to Dr Wheeler, Dr Lamb, and his nurse Darryl, who he really appreciated and who treated him with dignity and respect. The best analogy I heard to describe him was given by his Nurse who spoke to his family near the end.  He said Ron reminded him of John Wayne, “They just don’t build people like that anymore...   True Grit...”

A Celebration of Ron’s life will be held on Saturday, January 14th at 1:00 pm at Cropo Funeral Chapel, 1442 Main St. Winnipeg, MB.