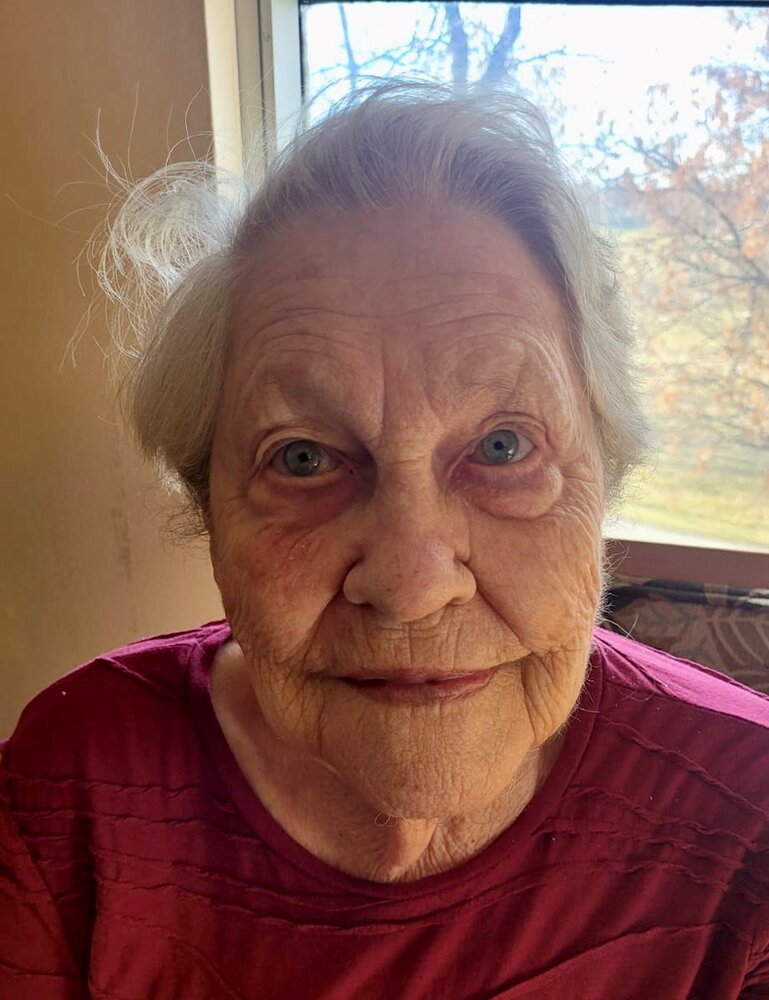 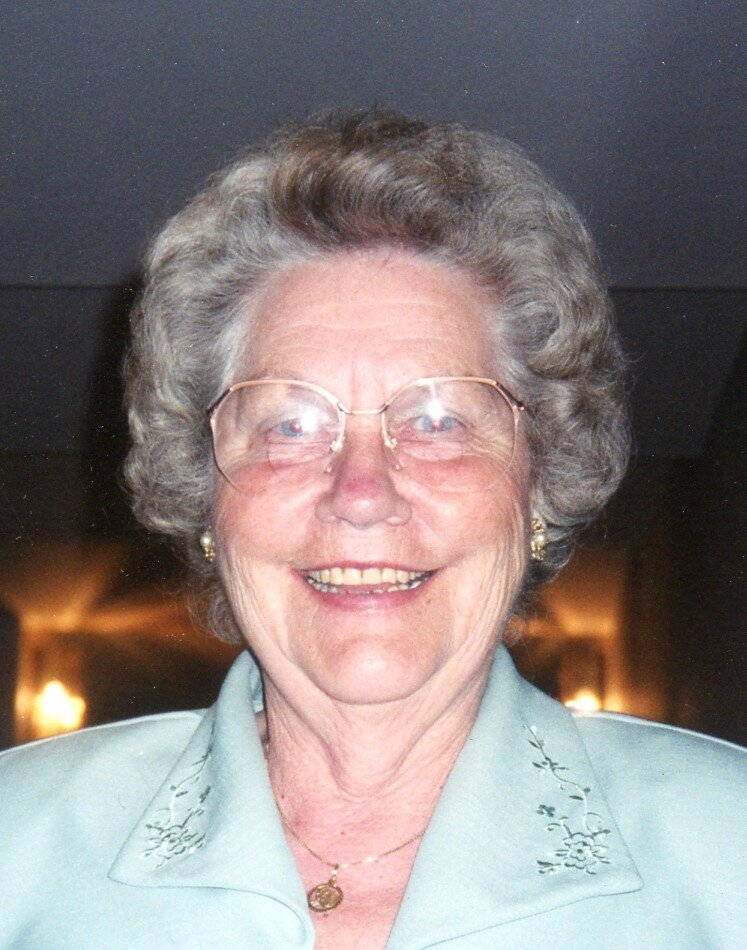 It is with great sadness that we announce the peaceful passing of Jean Stefanyshyn at the Maples Care Centre in Winnipeg on November 30th, 2022.

Jean was born in Foam Lake, Saskatchewan, the fourth child of Henry and Annie Kenke. She was pre-deceased by her siblings Tilly, Eric and Albert.

After moving to Winnipeg in 1947, she began working at Eaton’s, where she met her husband Peter (married in 1949). Having previously quit school in grade 8 to work on the family farm, she later attended Red River Community College to upgrade to grade 12 and then took the Office Careers Program. She went on to become the administrative assistant of the housekeeping department at the Health Sciences Centre.

Jean loved going on holidays and especially to the lake every weekend with Peter and the kids. She liked to play cards but hated losing!

Jean was married for almost 60 years to her beloved husband Peter before his passing in 2009. She was known as Gam to her family and she will be greatly missed by all, including her son Richard (Allison), daughter Janice Nicklin (John), her four grandchildren Michael Stefanyshyn (Chanin Sullivan), Meghan Nicklin (Owen Bright), Kelly Herda (Kyle) and Deanna Harvey (Michael), and her eight great-grandchildren (Peyton Bright, Emma, Madeline, Abigail and Hannah Harvey, Alice Stefanyshyn, and Ryker and Devin Herda).   Jean’s grandchildren and great-grandchildren were her love.  They could do nothing wrong and she loved to play with them by crawling around on the floor when they were young.

A private family service will be held at a later date. Flowers are gratefully declined, and we ask that you honour Jean with a donation to the Humane Society, the Diabetes Society or the charity of your choice.

Share Your Memory of
JEAN
Upload Your Memory View All Memories
Be the first to upload a memory!
Share A Memory
Send Flowers
Plant a Tree