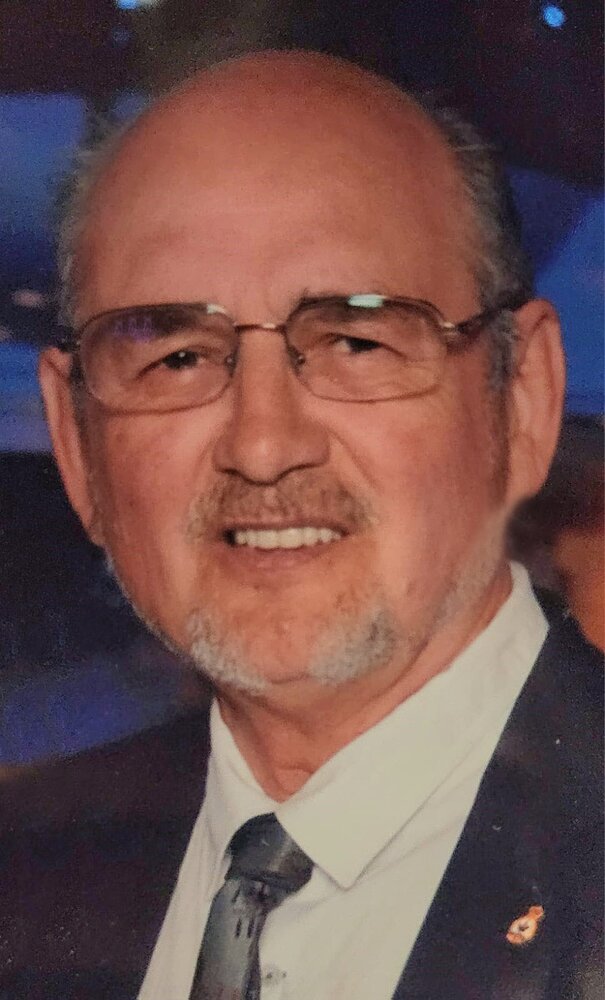 Ron was so very proud of his family.  He often boasted about their achievements and how they have all become such good people, choosing careers that focused on service to others. Countless memories were created in hockey rinks and during family gatherings that included games nights, Hockey Night in Canada, birthday or Christmas celebrations and stories of the Métis trickster ‘Ti-Jean’ around campfires.

Ron’s youngest son Derek was born with autism which was relatively unknown in 1967. During Derek’s younger years, the family fought to find him the support he needed. Ron always gave credit to Derek for blazing a trail for change for all persons with special needs. In 1995, unable to find proper support for Derek, Ron and Jean, along with ACL Manitoba, friends and family, founded an agency called Arcane Horizon that would support Derek and other adults with an intellectual disability. Ron chose the name Arcane Horizon because to him it represented a solution (Horizon) and a mystery (Arcane). The family started the agency with one house for Derek, on Queenston Street. Today, twenty-seven years later, Arcane Horizon supports 65 individuals in various living situations. Another of Ron’s legacies was his fight to change the Mental Health Act to protect the rights of Derek and others with intellectual disabilities. Ron and Jean’s fight against the government led to The Vulnerable Persons Living with a Mental Disability Act (VPA) that was drafted into Manitoba law in 1996.

Ron’s work history is vast. He joined the Royal Canadian Armed Forces at the age of eighteen where he served as a radar and communications tech until 1960. He also worked as a boilermaker, a Math and Science instructor at Red River College and many years as both a power and operating engineer. We all know him as a ‘Ron’ of all trades as he could build or fix anything. Ron and Jean never sat still, even in retirement. They share a love for music, dance, horseshoes, lawn bowling, golf, travel, camping and playing bridge. One of Ron’s favourite hobbies was building and setting up bird houses for his Purple Martins each spring. He spent hours in the backyard watching them, naming them and protecting them. He would take pictures of them soaring overhead, doing their aerobatic stunts.

Jean and family would like to thank the surgical and ICU staff at HSC for their dedication and care for Ron. Their incredible kindness will forever be remembered.

A Celebration of Ron Nobess’ remarkable life will be held on Wednesday, January 4, 2023 at 1:00 p.m. at Cropo Funeral Chapel, 1442 Main Street. Flowers are gratefully declined. Our family welcomes donations in Ron Nobess’ name to Arcane Horizon Inc, the organization that was founded by the Nobess family. More info about Arcane Horizon can be found on their website, https://arcanehorizon.org/.  Donations can be sent through their donation site: https://www.canadahelps.org/en/charities/arcane-horizon-inc/

Share Your Memory of
JOSEPH
Upload Your Memory View All Memories
Be the first to upload a memory!
Share A Memory
Send Flowers
Plant a Tree