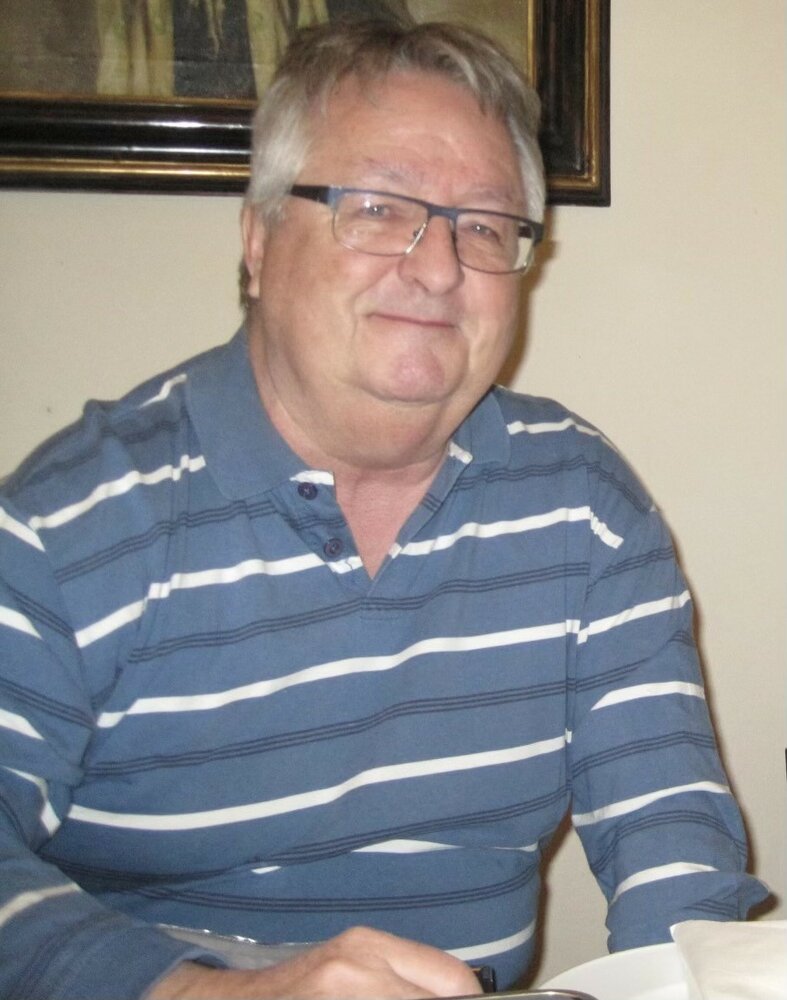 It is with heavy hearts that we announce the sudden passing of Alexander (Sandy) Owsianski on December 17, 2022. He is survived by his wife Debbie, daughter Sam, brother Ed, sister Elaine (Murray), sister-in-law, Kimberly, brothers-in-law, Randy (Alice) and Rick (Carla) and many nieces and nephews.

He very much looked forward to the retirement life, and embraced every day. He and Deb loved Europe and visited many parts of it, some favourites more than once. He escaped the Winnipeg winters by enjoying Palm Springs for many years. He had a tremendous love for music, reading, and "puttering" around the house. He was famous for being incredibly organized.

He had a rewarding career in Human Resources, starting with Hudson Bay /Northwest Company where he travelled extensively in far Northern Canada with many adventures and stories to tell. In mid career he transitioned to the health care field, working for the Interlake Health Authority for several years and ending his career at St. Amant Centre.

He was caring and generous with his time especially with his volunteer work for the Winnipeg Ostomy Association, often to the surprise of those close to him.

A Celebration of his life will be held in 2023.

In lieu of flowers, donations may be made to the Winnipeg Ostomy Association and/or Canadian Diabetes Association.

Share Your Memory of
ALEXANDER
Upload Your Memory View All Memories
Be the first to upload a memory!
Share A Memory
Send Flowers
Plant a Tree