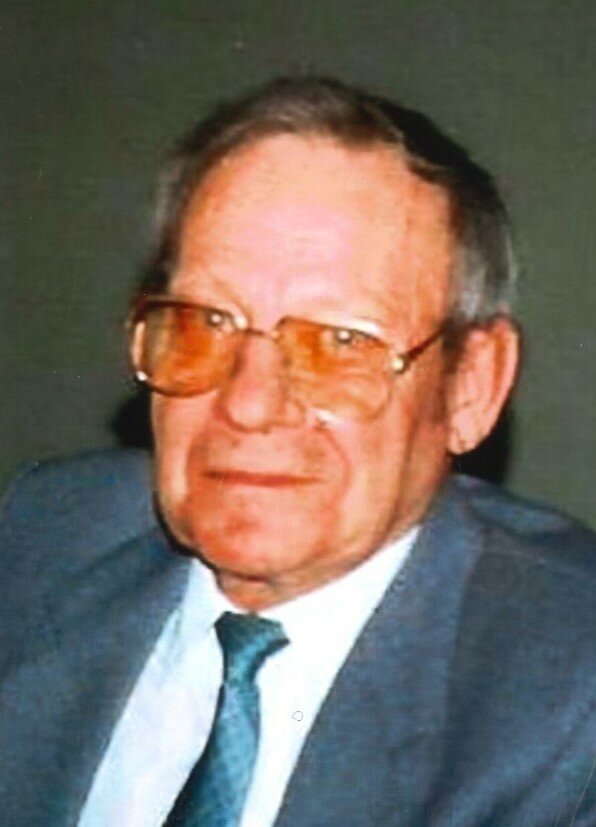 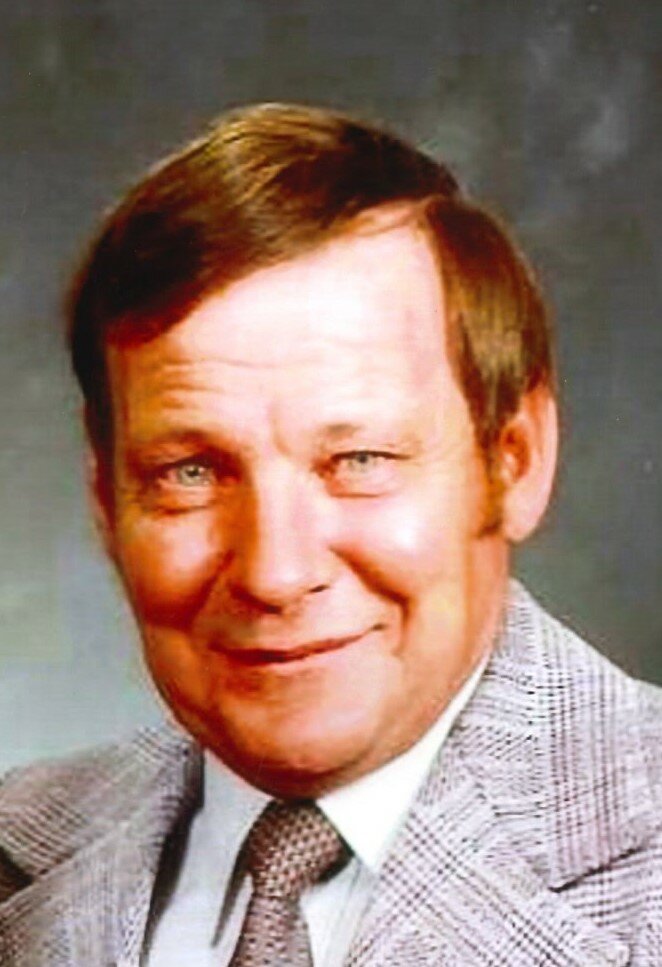 It is with great sadness to announce the passing of my dear Husband after a lengthy illness on December 12, 2022.

He was predeceased by his Mom and Dad and brothers. He is survived by his loving wife of 63 years Ilona, son Roland (Heidi), and families and friends in Winnipeg and in Ludwigshafen and Moosburg in Germany.

On January 1,1936, Wolf was born in Danzig, Germany. He grew up before and during World War II, but despite the war, he was determined to finish school. He decided to become a welder. He came to Canada in 1958 and moved to Kirkland Lake, Ontario. He worked at a tobacco farm and in a gold mine. Wolf and his friends wanted to see more of Canada, so they travelled out West before slowly moving back to Alberta and then eventually Winnipeg. Wolf met and fell in love with the love of his life. Wolf and Ilona married in 1959 and built a life together.

Wolf had numerous jobs before he became a Winnipeg transit bus driver, which he loved and was proud of. He was a member of the Knights of Columbus and loved sports, dogs, and nature.

Many thanks to the WRHA Homecare for their help and care with special thanks to the wonderful team who took care of Wolf. We thank you so much. Thanks to the Seven Oaks Hospital and the third-floor unit 2 for the care we received.

Funeral Mass with Rev. Father Sarce at St. Edward Church located at 836 Arlington Street on Wednesday, December 28, 2022 at 11:00 a.m. Reception to follow in the Parish Hall.

Share Your Memory of
WOLFGANG
Upload Your Memory View All Memories
Be the first to upload a memory!
Share A Memory
Send Flowers
Plant a Tree