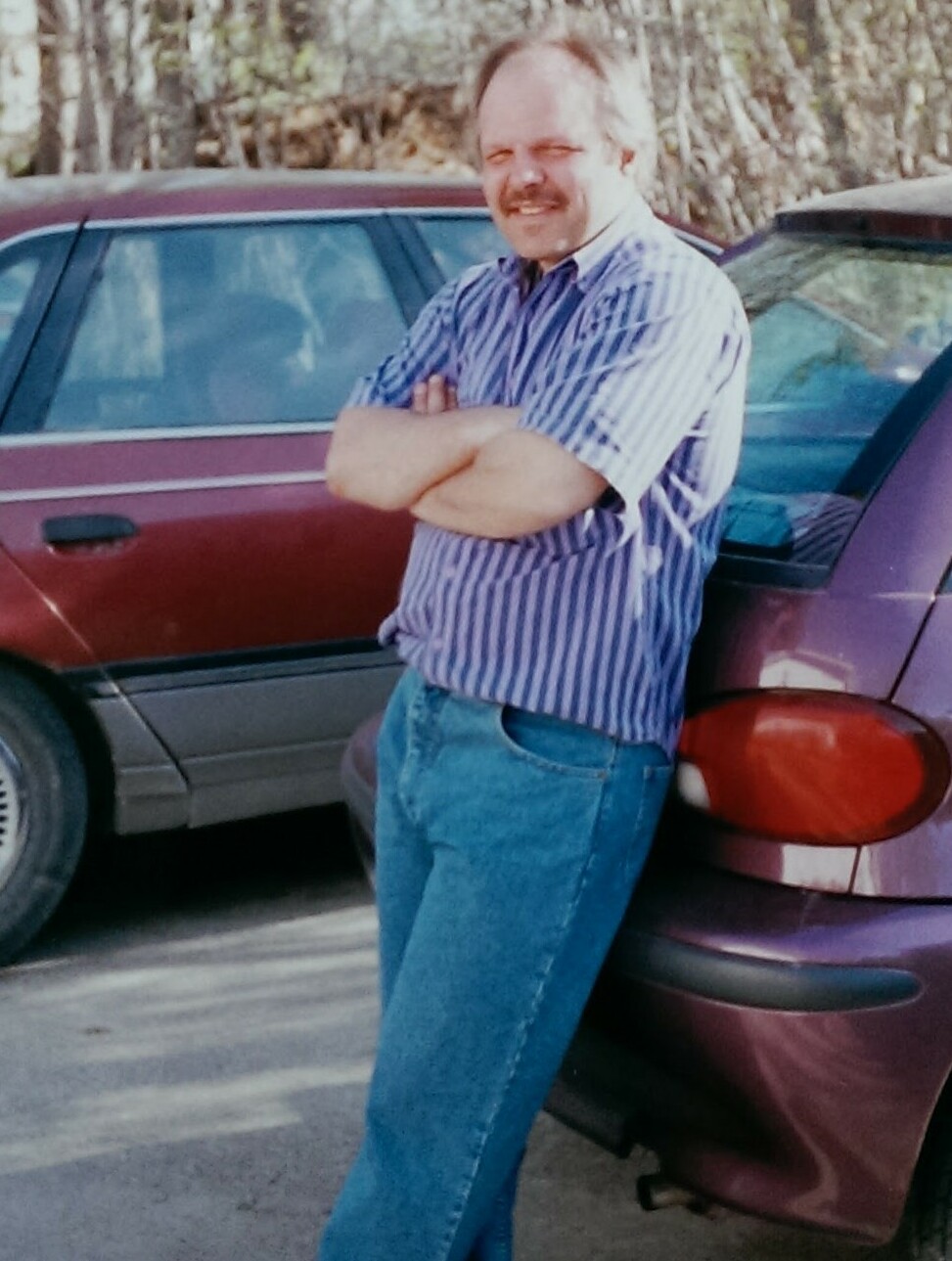 We are so very deeply heartbroken to announce Mark’s sudden passing on December 4, 2022 at home at the age of 62 years.

He was predeceased by his father Ralph Donald Madill, his grandparents Maxim and Anastasia Dokuchie and William and Anne Madill, as well as numerous aunts, uncles and cousins.

Mark is survived by and the beloved and precious son of his mother Julie, his loving companion and girlfriend Sherry and only daughter Elizabeth Christine (Chrissy).

Mark was kind, loving and ever forgiving and was a devoted Christian and son. Mark your presence, unique persona, smile and laughter will be forever and deeply missed and never forgotten. We love you.

“My precious son Mark, there will forever be a void in my life in losing you. You are so very deeply missed and cherished in my heart.” Love you forever, Mom.

A private family gathering will take place immediately after cremation. A celebration of Mark’s life will be announced at a later date.

Share Your Memory of
MARK
Upload Your Memory View All Memories
Be the first to upload a memory!
Share A Memory
Send Flowers
Plant a Tree