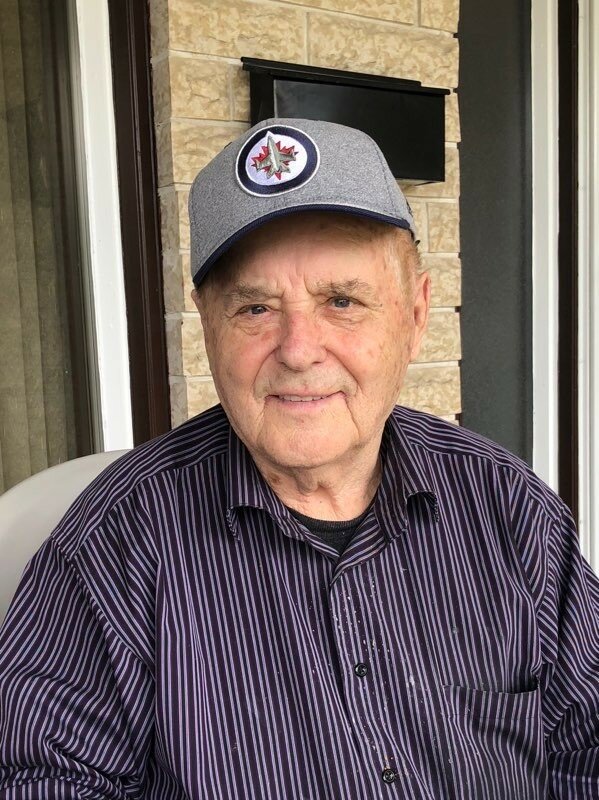 Peacefully with his wife by his side, Boleslaw [Bill] Bernacki passed away on Saturday, December 10, 2022 the age of 90.

He will be lovingly remembered by his wife Christine and son John [Vera]. He is survived by his sister Jeanne [Brian], sister-in-law Evelyn, daughter Diane, and grandchildren Alec, Melina, Raylene, Keesha. He will also be missed by many other close family and friends.

Bill was predeceased by his parents Mikolaj and Helena and brothers Walter, Joe [Mary] and Bernard.

Bill was born in Hucisco, Poland, and came to Canada in 1950. After marrying Christine, he travelled to Toronto in 1964 to study fashion design. Once receiving his diploma, he returned to Winnipeg to a position at Victoria Leather as the head designer, a job he cherished and held for more than 20 years.

A man with strong family and religious values, he attended church faithfully until he was no longer able. His hobbies included making memories at the cottage, watching the Winnipeg Jets, and going to the casino with family and friends.

The family would like to thank the amazing, caring and supportive staff at Tuxedo Villa Extendicare who provided Dad the best care and comfort over the last couple of years.

Share Your Memory of
BOLESLAW (BILL)
Upload Your Memory View All Memories
Be the first to upload a memory!
Share A Memory
Send Flowers
Plant a Tree