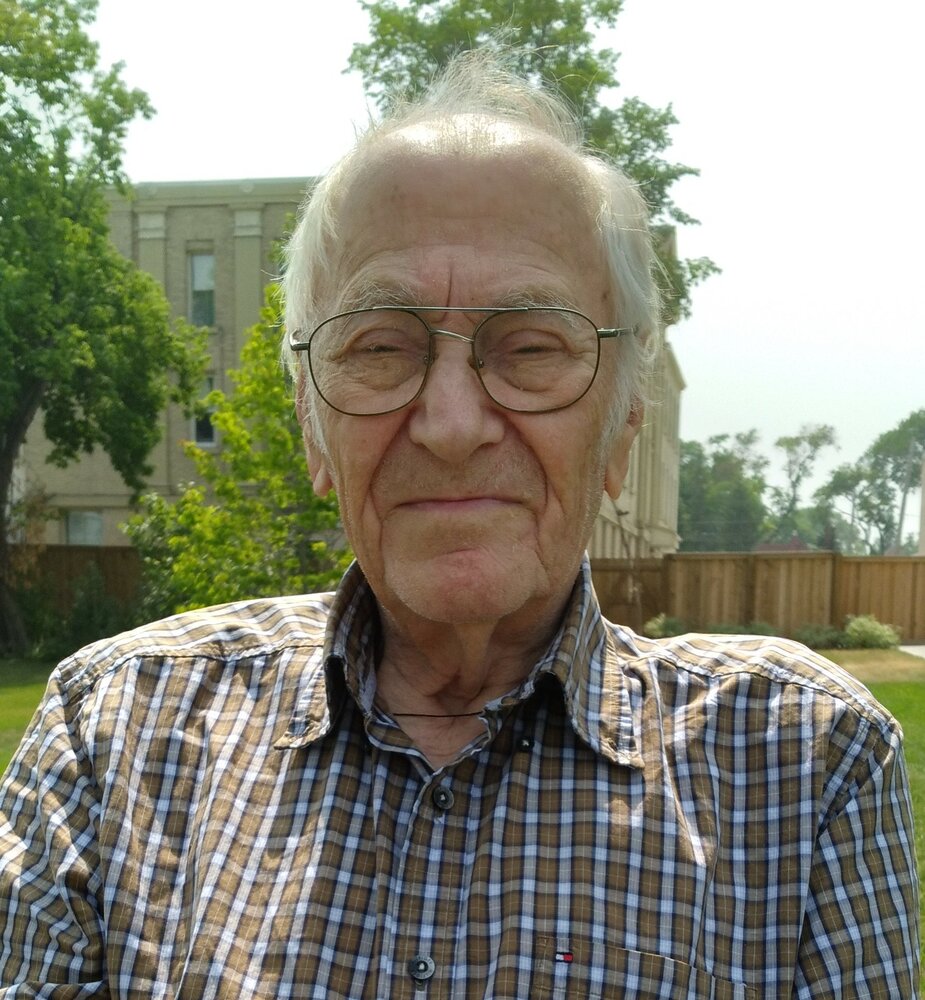 It is with sadness, we announce that Stanley Sniezyk, 89, passed away on Sunday, December 4, 2022, at the Holy Family Home with family by his side.

Stanley was predeceased by his parents, Joseph and Mary; his brothers Frank, Bernard and twin brother Edward.

Stanley was born in the Point Douglas neighbourhood and raised in Winnipeg, Manitoba. Stanley worked for 31 ½ years at the Selkirk Mental Hospital as an Activity Instructor until his retirement.

Stanley’s memory will be cherished by his adopted son Grant O’Brien, his many God Children, his extended family including Grant’s family and close friends. Stanley will be remembered for his unwavering faith in God and the Catholic Church, which he built his life around. He was an active parishioner of Our Lady of Fatima Immaculate Conception and St. Anthony’s of Padua Catholic Church. He was a kind soul with a serving attitude, always volunteering at food banks and wherever he was needed. He leaves behind a wonderful legacy of devotion to both God and his fellow man.

Grant would like to thank his sisters Valdine and Christina for their support in Stanley’s final days. He would also like to express his gratitude to the caregivers at Holy Family Home, as well as the Sisters Servants of Mary Immaculate for their support and kindness.

Share Your Memory of
STANLEY JOSEPH
Upload Your Memory View All Memories
Be the first to upload a memory!
Share A Memory
Send Flowers
Plant a Tree