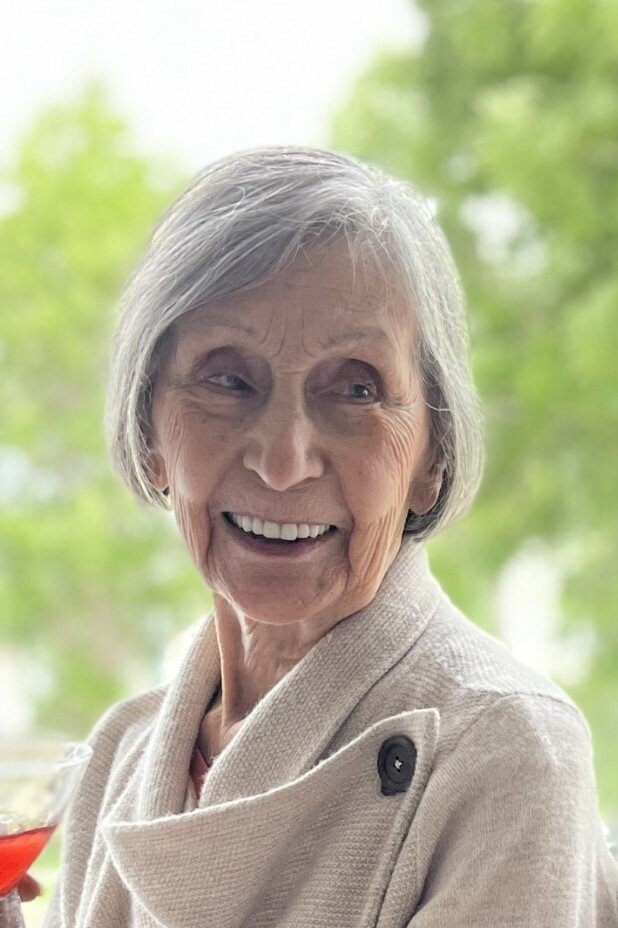 Peacefully, on Sunday morning, the 27th of November, at the age of ninety, Doreen Margaret Alice Whitwell (nee Lavallee), left us.

Born in Starbuck Manitoba to Jean Joseph (Jack) Lavallee & Octavie Lavallee (nee Bouvier), Doreen was one of twelve children. Her early years were spent in Starbuck and neighbouring communities like Fannystelle where she fondly remembered playing baseball as a teenager.

Doreen moved to Winnipeg to work for the Free Press alongside  her sisters (Agnes and Anne). Shortly thereafter, she met Brian Whitwell and married.  Always a working girl, she began working for the West Kildonan Police Department and following the City amalgamation, she continued her career at the Public Safety Building in the Communications Centre. Following her retirement, she remained busy spending time with her children and caring for her grandchildren and great grandchildren. She loved to take care of everyone and ensure they all had good footwear, reminding those around her “you have to take care of your feet!”

Those who knew Doreen will remember her as a kind and giving person who loved to cook for her family and extended family, making amazing holiday meals from scratch, of which her apple and pumpkin pies will not soon be forgotten by those who attended these gatherings. She loved to dance and enjoyed a good jive anytime and anywhere.

Cremation has taken place and there will be no formal service.

Share Your Memory of
DOREEN
Upload Your Memory View All Memories
Be the first to upload a memory!
Share A Memory
Send Flowers
Plant a Tree