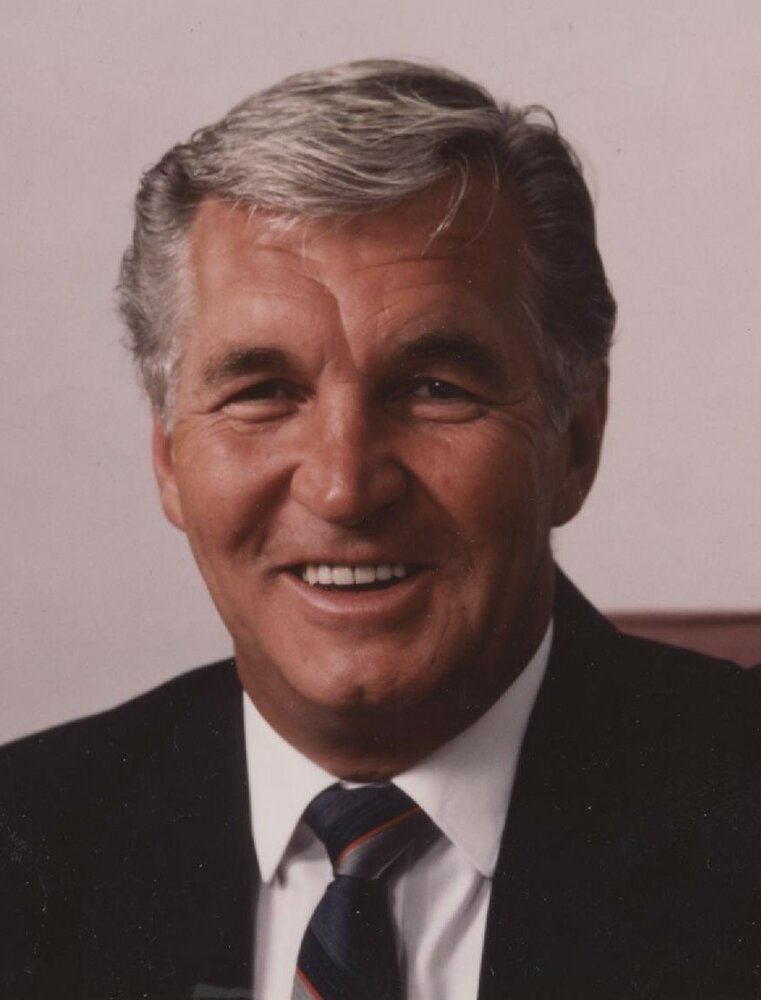 Our beloved father Roy Miske passed away peacefully on November 24, 2022, at Seven Oaks Hospital, Winnipeg, Manitoba, at the age of 85 years.

Dad was predeceased by his wives Caroline Miske (Olinyk) and Nina Miske (Poersch), and parents Joe and Anne Miske (Cypurda).

Roy is lovingly remembered by his children Douglas, Michael (Tara), grandchildren Evan, Andrew, Zachary, Kacey, and Carsyn.  He is also survived by his brother Gary, and thankful for the loving partnership of Dolores Tesluk for over 20 years, and for being a part of the lives of her children Jane, Glen, and Gayle, and their children.

Born and raised on a Thanksgiving Day in Winnipeg, Roy spent nearly all of his working years in the poultry division of Canada Packers (now Maple Leaf Foods) in Winnipeg, Edmonton, Toronto, Winnipeg again, and finally back to head office in Toronto as Vice-President and General Manager.  He was later appointed to the National Farm Products Marketing Council in Ottawa, then Winnipeg, after which he retired.

An accomplished and respected businessman, Roy made and had friends all across Canada.  Those who got to know him found the warm, sharing, and giving soul underneath his tough shell.

The family thanks the staff and WRHA team at River Ridge I for their care in his final years.

If friends or family so desire, donations may be made to the Heart and Stroke Foundation of Canada, the Alzheimer Society of Canada, or charity of their choice.

Share Your Memory of
ROY
Upload Your Memory View All Memories
Be the first to upload a memory!
Share A Memory
Send Flowers
Plant a Tree