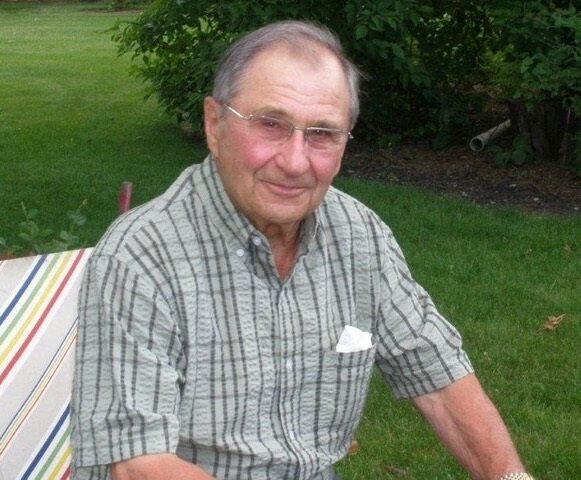 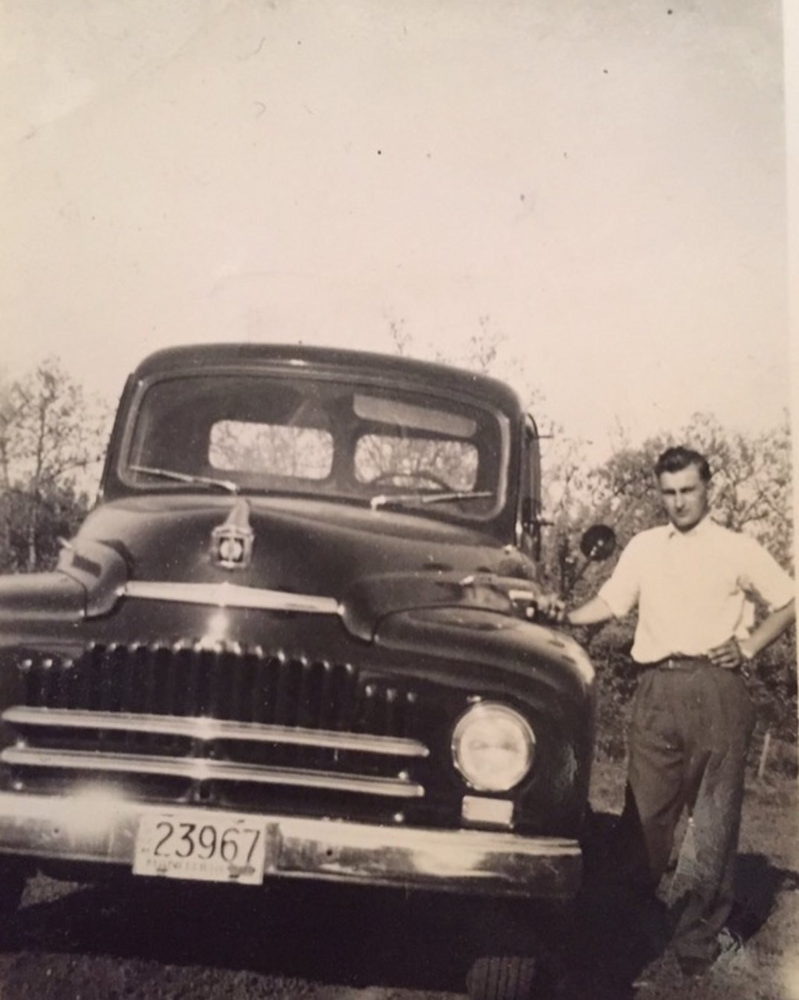 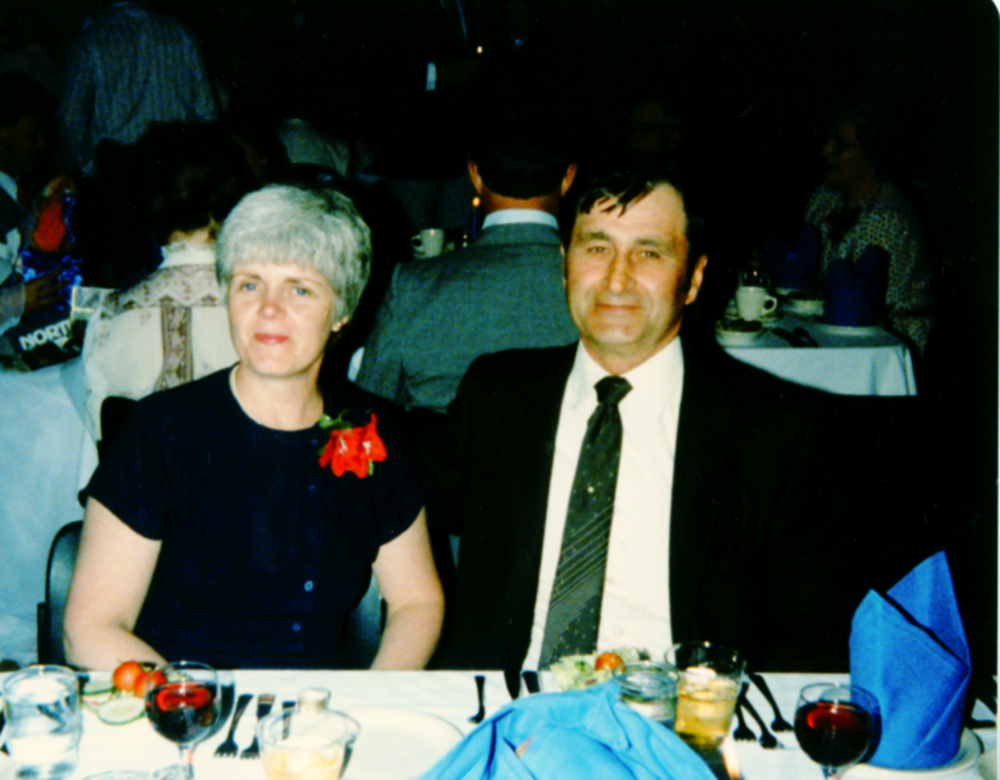 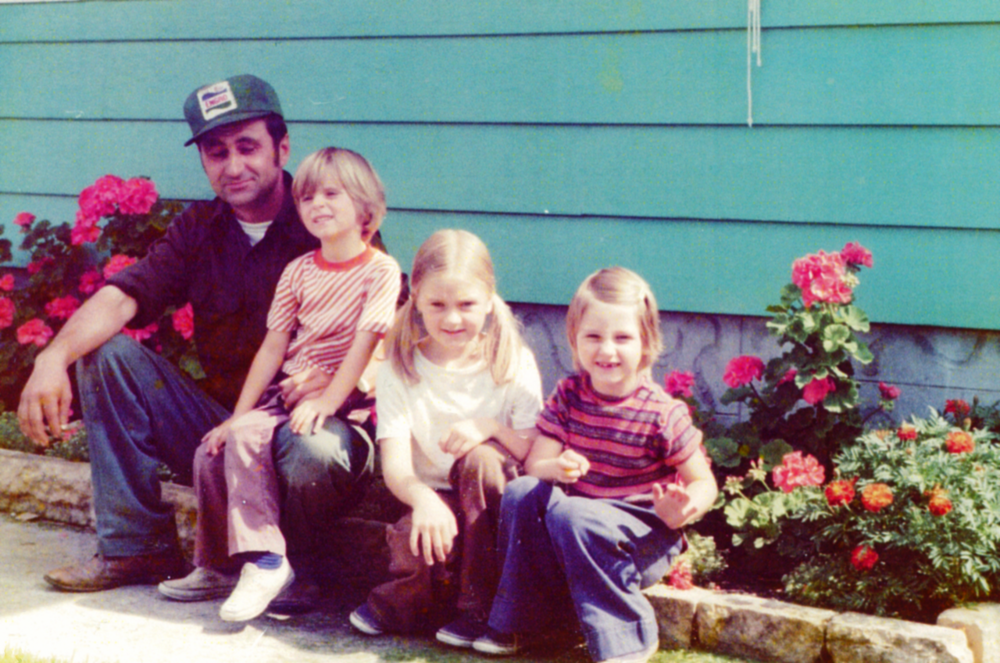 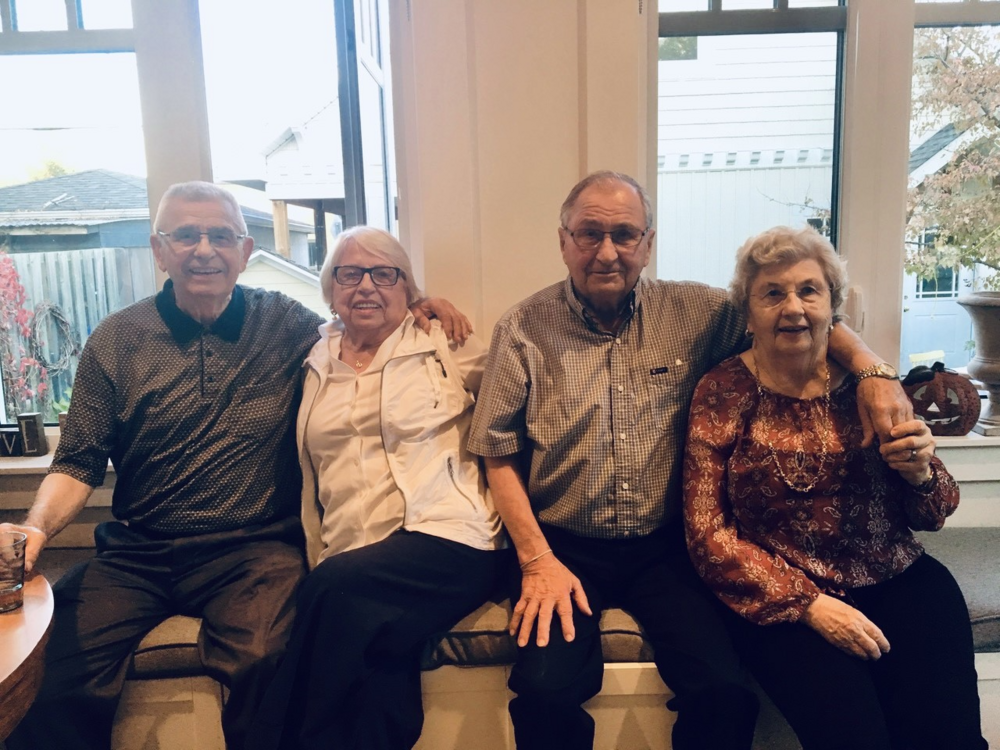 It is with deep sadness that we announce that our husband and father passed away peacefully on November 23, 2022.

You walked your last days with dignity and grace. It’s hard to watch somebody change, but dad gave us the gift of knowing that even with change, he was still magnificent.

Many thanks to the staff at Actionmarguerite 5AB for their excellent care and compassion.

Until the day we meet again....

A private service will take place.

It is with great sadness that we announce the peaceful passing of Raymond Dutka.

Raymond is survived by his wife Charline; his daughters: Rayleen, Charray, and Jennifer; sisters Vera (Bob) Hewett and Paulina (Lorne) Bossuyt; sister-in-laws Ruth Dutka and Beverly Pirie; brother-in-law Donne (Barbara) Pirie; and by many nieces and nephews, and great nieces and nephews, that he loved more than they will ever know. Dad was predeceased by his parents Antoni and Pawlina Dutka, brother Michael Dutka, niece Teresa Bossuyt, and brother-in-law Ronnell Pirie.

Dad grew up on the family farm in Oak Bluff, Manitoba. After his formal education, he worked up north on the highways to save up for training to get his pilot’s licence. His plans took a different direction with the unexpected passing of his father. This led him to return to Oak Bluff to farm with his brother Mike and begin work at Lafarge Canada as a Checker.

Dad met Mom on a blind date. Mom was a city girl with little knowledge of farm life. Dad’s charm, good looks, and impeccable taste in dress assured him a second date and the rest is history. Little did Mom know that once they married and moved to the country that her life would change (for the better, of course). And Dad’s too — attending more events, large and frequent family gatherings, and parties with his very social wife than he ever thought possible.

Dad and Mom built a life in Oak Bluff next to the family farm. They spent many hours volunteering their time in the community, getting to know their neighbours, and driving their daughters to ringette and baseball games. Later on, as teenagers, it was “fun” to see Dad and his friends, still volunteering at the bar at Oak Bluff socials, when ordering vodka to mix with our tang!

While raising a young family, working at Lafarge, and farming, Dad took classes at Red River Community College to become a Heavy Duty Mechanic. The knowledge he gained served him well as he could fix anything. He just had to look at a piece of equipment and he knew how to fix it. He was even able to rebuild an old Massey Ferguson tractor that is still in perfect running condition today.

When not working full time, Dad put in countless hours working at the farm with his brother. His farming knowledge was extensive and he enjoyed farm chats with his neighbours. Even when there was no pressing work at the farm, Dad could be found puttering around there with his dog, Jake, in tow.

Dad enjoyed reading and had a passion for learning. He read every National Geographic magazine in his extensive collection plus his Encyclopedias, from A-Z (including the annual update volumes). In their late 60s, Dad and Mom began computer lessons so he could search the Internet. Dad would spend hours on his computer researching anything that caught his eye, watching the markets, and learning about the world, especially Ukraine. He was an intelligent man and was always willing to share his knowledge. He was a huge asset when playing Trivial Pursuit. He taught us many things, and although he wasn’t always a patient teacher, he would never give up on us. We always learned in the end … even if Dad needed to take a pause.

Dad was an avid gardener and always had an abundance of perfect produce. His tomatoes were always the talk of family and friends and he strove each year to have the earliest tomatoes in Oak Bluff. He always saved a box for his neighbour Carol with the hopes of getting a jar of her delicious salsa. Carol always came through, which made Dad so happy. He always shared his produce with family, friends, and neighbours. He’d tell people to just come to the garden to help themselves.

Dad retired at 55 from Lafarge, but wasn’t one to rest and relax. In retirement, he stayed as busy as ever - grain farming (until he eventually retired from farming), puttering around and repairing things at his daughters’ homes, golfing weekly with close friends, and travelling with Mom. He also attended the symphony and enjoyed listening to jazz. Despite Dad’s interest in arts and culture, a little known secret about him was his favourite movie. Dad hated most movies as he had to sit still for almost two hours, but the only movie he watched was “Porky’s” and he would laugh out loud throughout the movie.

Dad gave us absolutely everything, but taught us the value of hard work to get it. He also taught us Ray’s life lessons:

Dad - We are heartbroken from losing you, but we will always carry your laughs, lessons, and hugs with us every minute of every day. We no longer hear your voice, but our hearts have conversations with you everyday. Love you to the moon and back. Always and forever.

Raise a glass of scotch in Dad’s honour (with a “splash” of water, no ice).

Flowers gratefully declined. Donations in Raymond’s name can be made to Actionmargeurite (St Boniface 5AB)