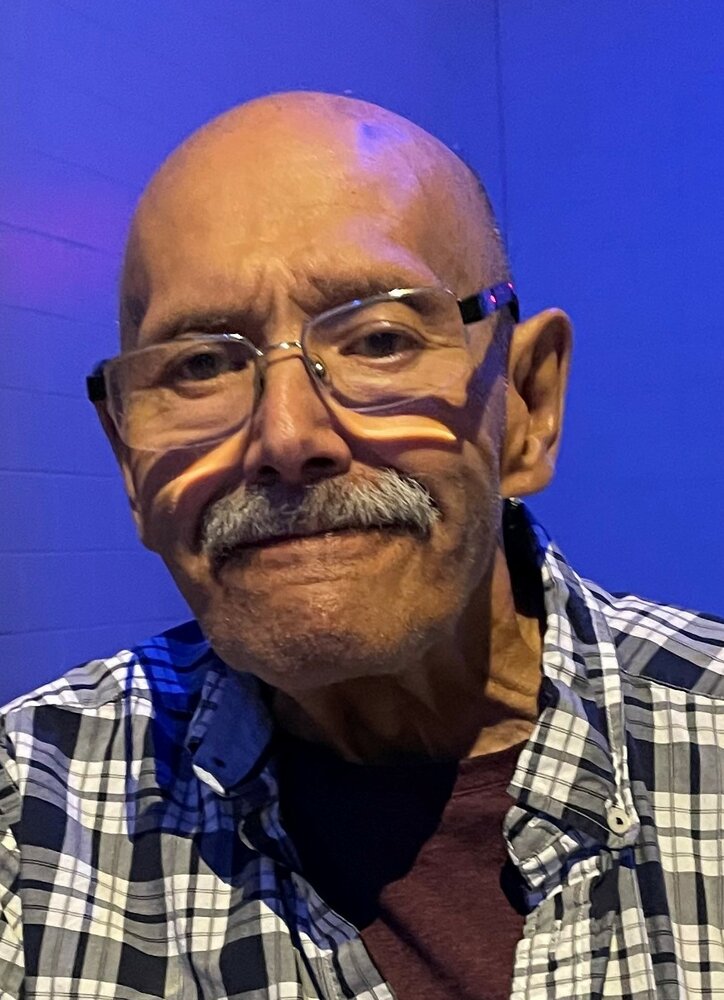 Dad was born in St. Boniface and spent several years exploring life in St. Norbert, St. Boniface and downtown Winnipeg. While as a young man, he lived in various places, the only home many of us have known and have fond memories of is the one he purchased over 55 years ago on Polson Avenue in the North end.

Family was everything to Dad. No matter how many jobs he held or how long his days were, his greatest joy was to come home. Having nine children meant there was never a dull moment and most often the ‘pile on dad’ nights were the ones filled with laughter and joy. Whether it was planning a movie night at the drive inn, watching hockey on TV or playing card games like Crib and Rummoli and taking road trips, Dad always loved to share these special moments with us.

He was a hard working man who had many jobs from the time he was very young. No matter what life threw at him, he made sure he could provide for his family, but one of his proudest achievements was when he promoted to sales at Browning Ferris Industries and became one of the top salesmen, as a result of his hard work. His success in this role was also due to the amazing team he and Mom made. She was a food sales representative with Western Grocers and then Sunspun Food Service.  When new restaurants were establishing in Winnipeg, she would setup their food supplies.  Often, she and Dad would drive around on Sundays so she could show him where to go for new account opportunities for garbage pick-up.  Their reward was being able to create special memories and experience the world through the many trips he won as top salesmen.

Dad took great pride in his grandchildren and great- grandchildren and relished the ability to see them begin their own adventures. His greatest legacy is about the importance of family and how we look after each other and this will continue through the generations.

To you Dad our Little North End Magic, we wish you peace. We know that you and Mom are now reunited and have no doubt the great team is active once again.

We would like to thank the staff at Riverview Health Centre for all their support, care and taking time out of their busy day to listen to our Dad’s stories.

A private interment will follow at a later date.  If family and friends so desire they can make donations in Dad’s memory to Siloam Mission.