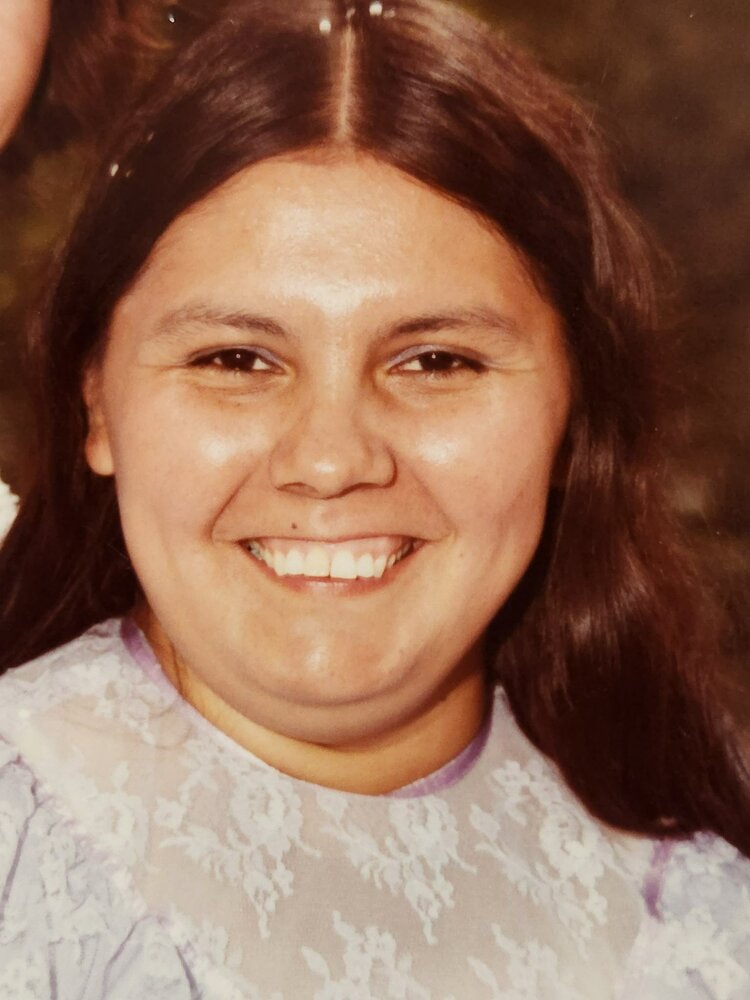 After a long and courageous battle with sickness; our mother, grandmother, sister, auntie, cousin and friend was called home. She passed peacefully and pain free with family by her side.

She is predeceased by her grandparents (Louie and Mariah), parents (Maurice and Rose), brother Freddie (Elaine), a rainbow sister and Frederick Fitzner.

Barb grew up in Crane River, Manitoba and was the only daughter in a family of boys. School and education was always of high importance to her, she was always there and ready to learn. She told her father she wanted to attend Frontier Collegiate in Cranberry Portage, so off she went.

In Winnipeg is where she found her passion for income taxes, she taught herself and did everyone and anyone's taxes. Barb worked at H&R block for over 30 years. She always worked multiple jobs in order to support her family on her own. A job where she could use her voice to communicate and make friends was one she would excel at. Some honorable mentions are; Northern Telecom, Halcon, and Unicity Taxi.

Being a caregiver for her family was very important to her. She took care of her family at any chance she got and gave them more than she could. Her grandchildren were her pride and joy, she told any listening ear about their achievements.

Our family would like to extend our deepest gratitude to all the staff at Health Science Centre for being so gentle and kind with her and the family on her last few days in her earthly form.

Share Your Memory of
BARBARA
Upload Your Memory View All Memories
Be the first to upload a memory!
Share A Memory
Send Flowers
Plant a Tree