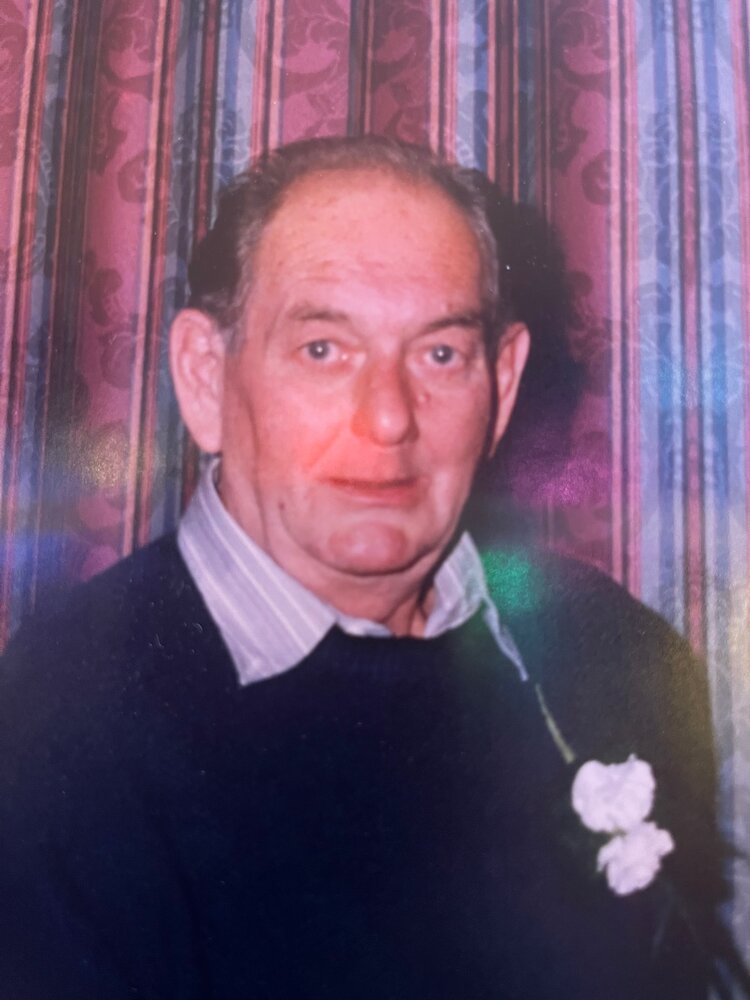 He spent many of his long years in the hospitality industry before becoming a staple at the Northern Hotel where he worked for thirty-seven years. A constant humorist Beaver was known for his flair for making customers laugh with absurd tales and quips. He finally retired in 2004 at the age of sixty-nine and spent his twilight years travelling around the city making new friends and regaling stories of yesteryear to tenants old and new upstairs at the hotel.

He was predeceased by his sister Kim Trask and her husband Alexander Trask.

He is survived by his sister Kim’s children Tybie, Tylyn, Talon and Tydel along with their families and a list of friends far too long to list here.

We’d like to give a special thanks to Flora Moar who was there in Beaver’s time of need when his health declined. She can never be repaid for the kindness and warmth that she showed him.

A celebration of life will be held at the Northern Hotel, 826 Main Street, on Thursday November 24th at 2:00 p.m.