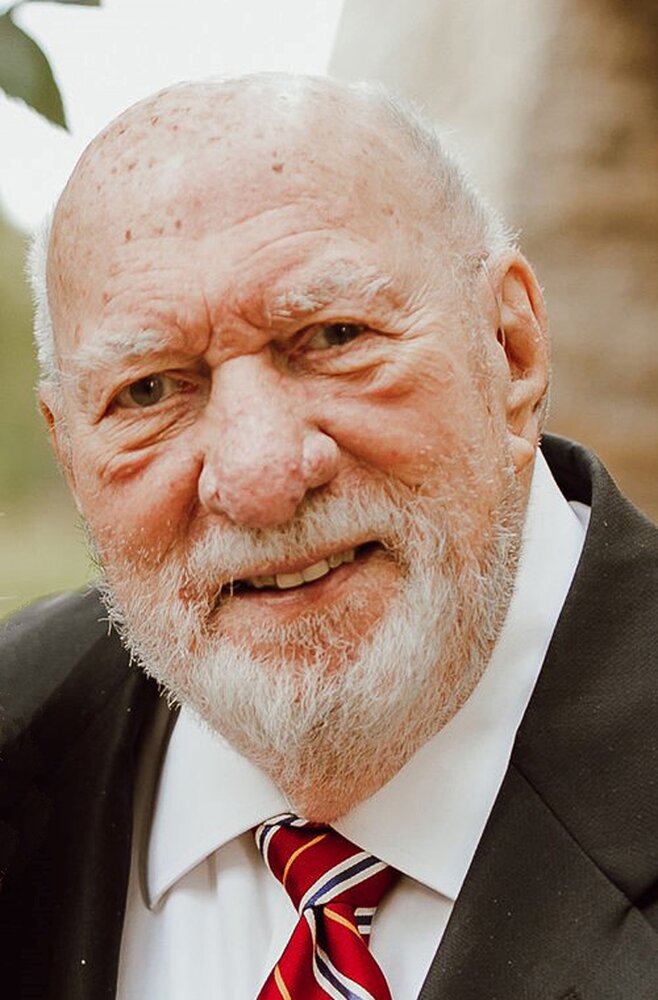 Peacefully, with family surrounding him, Donald passed away on Tuesday, November 15, 2022 at the age of 90.

He was predeceased by his parents, John and Catherine [Kay], and many cherished members of Della’s family. Donald was raised in Transcona where he attended school and met his lifelong friend Jack McGee. After beginning his working life at Bristol Aerospace and then Manitoba Hydro, Donald took a position with Inco and he and Della were among the first families to settle in Thompson, MB, where they raised their five children. The family relocated to Copper Cliff and then Sudbury, ON where Donald rose to assume the role of Superintendent of Information Services at Inco. In retirement, he and Della spent much of their time travelling throughout North America and Europe, visiting with friends and family along the way. He was a hobbyist who enjoyed carpentry, crafts and model railroading projects. He always seemed to have something on the go or in the works. Della and Don moved "home" to Winnipeg in 2010 to spend the rest of their years. In his later years, Don enjoyed taking part in weekly programming at the Charleswood Adult Day Centre, sharing stories, exercising, playing games and meeting new people.

Like Della, Donald had a loving and caring spirit that will live on in all whose paths he crossed. The family would like to thank the dedicated and caring staff of Victoria Hospital – who each played a role in making his last weeks and days as comfortable as possible. A Mass of Christian Burial will take place at 11 am, Monday, November 21st at St. Ignatius Roman Catholic Church, corner of Stafford and Corydon. If desired, donations can be made to the Victoria Hospital Foundation, Misericordia Hospital Foundation, or Cancer Care Manitoba Foundation.