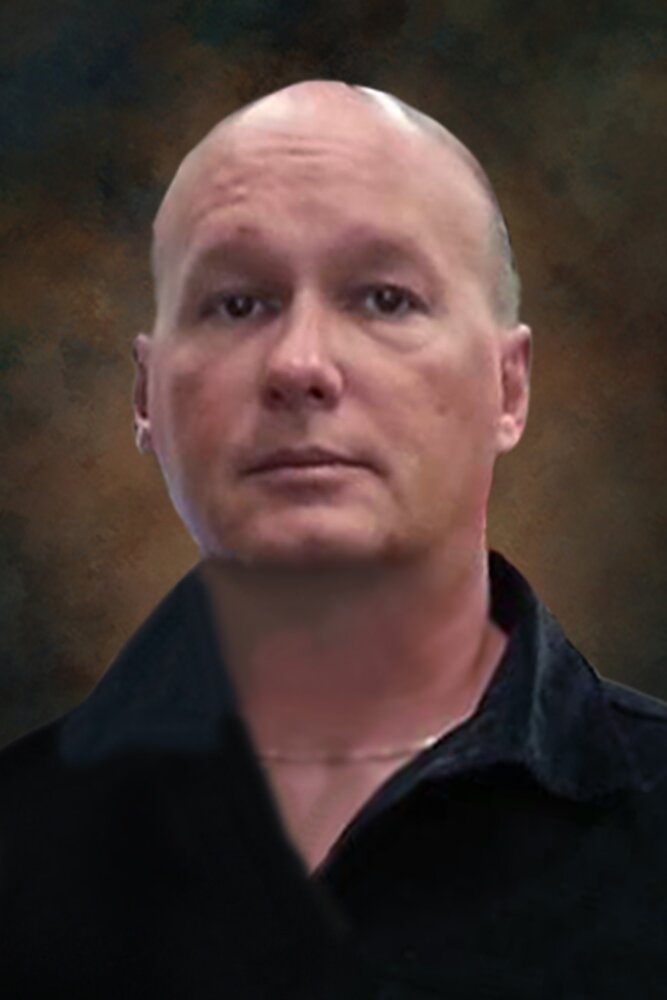 It is with heavy hearts that we announce the sudden death of Ian Joseph McCallum on Sunday, Nov. 13th, 2022 at the age of 56. Ian is lovingly remembered by his children Meghan and Joshua and their mother Tanis, his mother Joan (Jim) and sister Michele (Chris). He was predeceased by his father Gary.

Ian was born in Winnipeg and grew up in the St. James area. During his high school years, he met Tanis; they married on June 4, 1994. Daughter Meghan (his “Boo”) arrived on June 26, 1998 and son Joshua arrived just in time for Christmas, on December 20, 2002. His children meant the world to him.

He completed a Bachelor of Arts degree at the University of Manitoba and earned his certificate in electrical drafting from Red River College Polytechnic. Soon after, he joined Winnipeg Hydro (now Manitoba Hydro) where he worked as a Streetlighting Specialist in Hydro’s Distribution Engineering department, remaining there for the rest of his career. He was renowned both within the company and city-wide for his expertise in the field and would always make time to be of assistance. His Hydro family meant a great deal to him and he formed many life-long friendships along the way.

Ian was a history buff, he enjoyed reading, drawing and painting miniatures. He also enjoyed comic books, computers/technology, wrestling, UFC and was a lifelong Minnesota Vikings fan. He had a generous, kind spirit and was always willing to go out of his way to help others.

The family would like to thank the responding paramedics, staff at St. Boniface Hospital Emergency and the Acute Cardiac Care Unit (ACCU) for their care and compassion during a very difficult time.

A prayer service will be held on Thursday, Nov. 24th at 10 am at Saint Gianna Beretta Molla Church, 15 Columbia Drive at McGillivray Blvd.

In lieu of flowers, donations may be made to the Heart and Stroke Foundation of Canada or the Canadian Diabetes Association.

Share Your Memory of
IAN
Upload Your Memory View All Memories
Be the first to upload a memory!
Share A Memory
Send Flowers
Plant a Tree