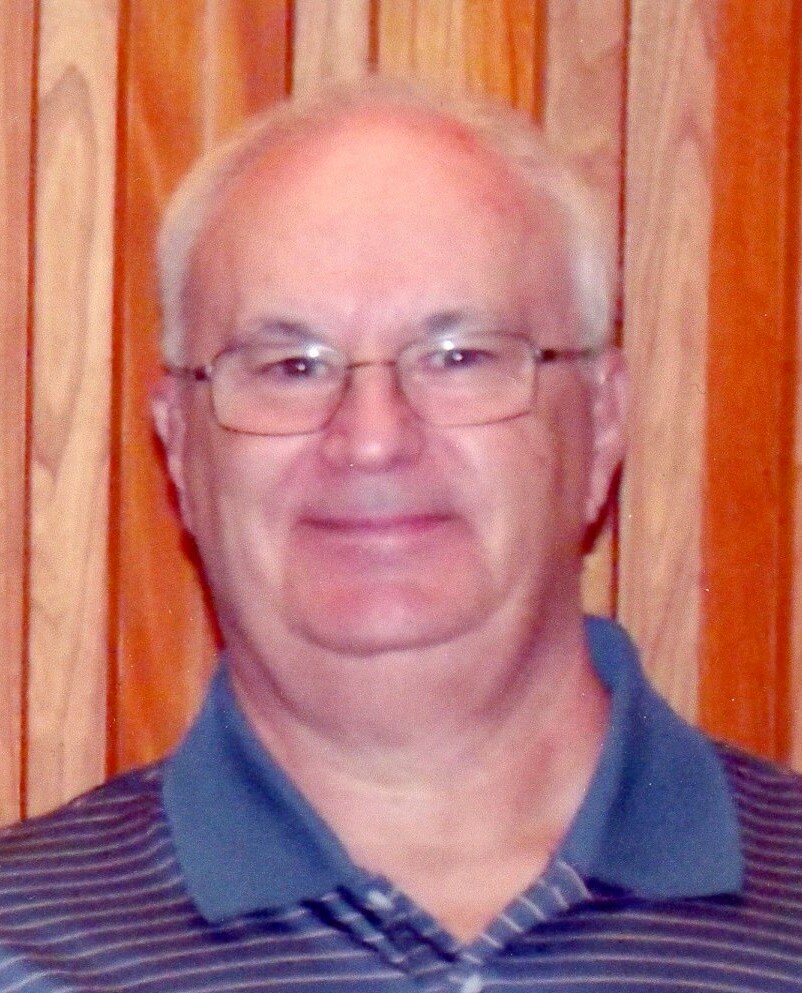 It is with heartfelt sorrow that we announce the passing of Sub-Deacon Dennis Paul Ptashnik on Tuesday, November 15, 2022, at the age of 69.

He is predeceased by his parents and leaves to mourn his wife Sylvia, son Alex, and brothers Rob, Anthony, James, Felix, and sister Dawn. Dennis is survived by his aunt Martha and Evelyn and his sisters and brothers-in-law, numerous nieces, nephews, cousins, and extended families.

Dennis was born January 18, 1953, in Winnipeg where he grew up in Transcona with three brothers. He joined the Canadian Armed Forces and served from 1969 – 1976. He worked as a short order cook at Sals Restaurant where he met Sylvia who was a nurse who had dropped in for a cup of coffee. They were married in 1980 and Dennis pursued a career as an electronics technician. Dennis and Sylvia enjoyed camping, hiking, canoeing and vacation trips across Canada, U.S.A., and the Caribbean. Prior to retiring he worked as a health care aide for ten years.

Dennis enjoyed his hobbies as a certified Amateur Radio Operator, he obtained his 5th level Green Belt in Jitsu, and annual flyout fishing trips with his fun-loving buddies. His greatest joy in life was the moment he became a dad with the arrival of Alex in 1996. He proudly cheered Alex on playing wheelchair basketball in the Canada Winter Games in 2015. He loved spending time with his nieces and nephews, with their children at his seasonal campsite at Lilac Resort.

Dennis’s lifelong love and commitment to serving at the altar in glorifying the Lord began in childhood as an altar boy. In 2002 he became a Reader and then a Sub-Deacon. He actively and passionately served in several parishes including being a founding member of a mission church for over ten years. He took great joy in volunteering to assist the homeless and hungry.

He faithfully prayed for others on his prayer list and generously offered his assistance at the altar without being asked. His spirit will always be at the altar and may his memory be eternal.

In lieu of flowers donations can be made to Heart and Stroke Foundation.

Share Your Memory of
SUB-DEACON DENNIS
Upload Your Memory View All Memories
Be the first to upload a memory!
Share A Memory
Send Flowers
Plant a Tree