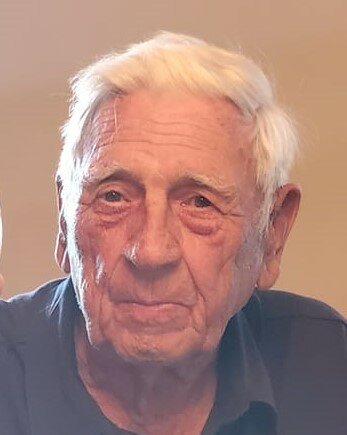 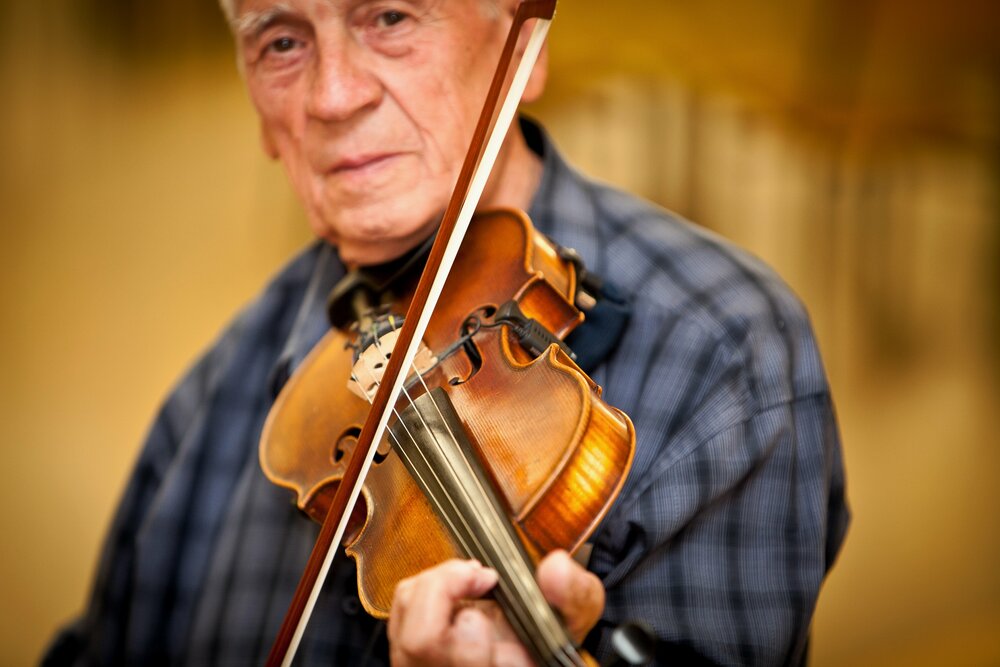 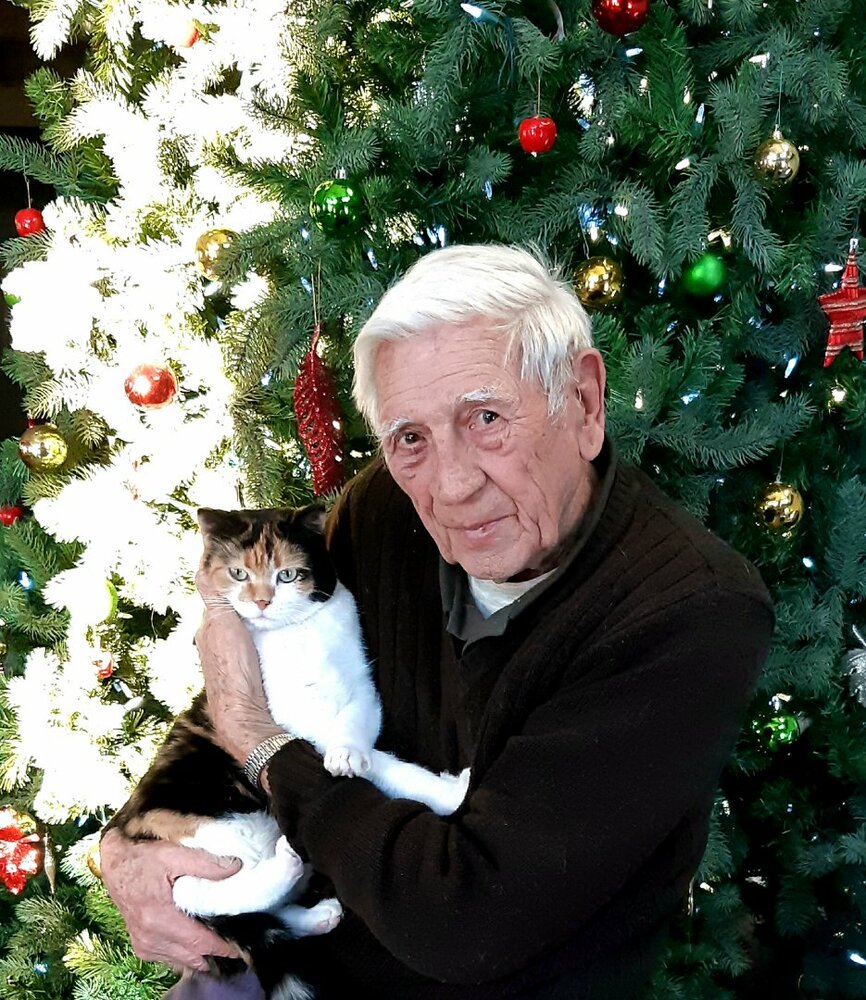 It is with great sadness that we share the passing of Walter Kohut of Rosa, Manitoba on Thursday, November 10th,2022. With family at his side after a short battle with cancer, Walter made his way home to be with our Lord and reunited with his love Jean.

Walter was born to parents John and Effie Kohut on July 22nd,1934 in the small town of Rosa, MB. Dad loved the farm life but knew he wanted more so he left to go to Teacher’s College in 1955 and received his first-class Teachers Certificate in 1963. Dad took a short summer course and ended up teaching at Caveindish School for 1 year on permit in Frazerwood which wasn’t very far from Jean’s homestead. Dad also taught at Willow Plains School in Sarto, MB and from there they moved to Winnipeg where he would teach in the Transcona School Division where he retired from with a total of 37 years teaching.

Walter was very active in a wide area of things. He was busy from early morning till evening. This would include early morning trips to Costco & Canadian Tire to beat the rush he would say.  Dad loved to garden so much that often he ended up giving produce away as there was always a bountiful crop. He took great pride in maintaining his yard and flowers. After moving back to the farm this also included picking mushrooms & wild berries.

Dad was very active at St. Michael’s Ukrainian Catholic Parish where he helped many years with the Altar Boys when his son Blaine was younger. He was a member of the Brotherhood, assisted the ladies at church with the making of perogies for their sales and helped at the weekly Bingos.

Walter was a lover of music. He was a talented and proud violin player. Along with his best friend Walter Diachun they formed a band called Walter & Walter. They were traveling musicians. Taking their music to various care homes to play for birthday parties and holiday events, brought them both great joy.

Dad was well recognized in the Transcona area anywhere he went. Mostly by many of his past students. He was normally met with a “Mr. Kohut you were my favorite teacher”. He was very proud to see what they had become.

After the passing of Jean, Walter left Winnipeg and moved back to his family farm in Rosa with his son Blaine and family.  It was great to see what joy it brought him. It gave him a new lease on life. You could find him outside almost all the time doing just about anything. Being in the fresh air and being surrounded by his family and his best friend Sparkles the cat brought a smile to his face. Walter enjoyed going to the pasture to sit amongst the buffalo while Blaine & Tim would feed them. He often referred to them as his babies.

Walter will be forever remembered and missed.

In lieu of flowers donations may be made to Cancer Care Manitoba or the Canadian Diabetes Association.

Share Your Memory of
WALTER
Upload Your Memory View All Memories
Be the first to upload a memory!
Share A Memory
Send Flowers
Plant a Tree