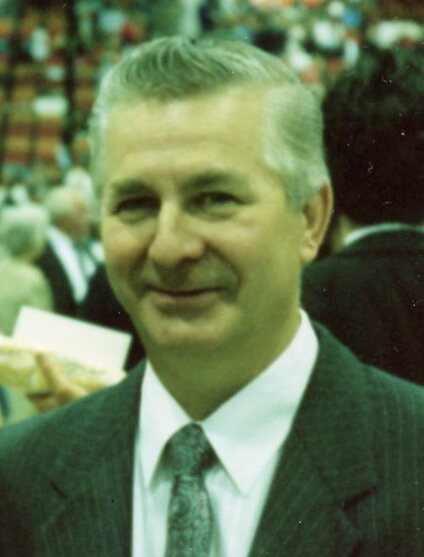 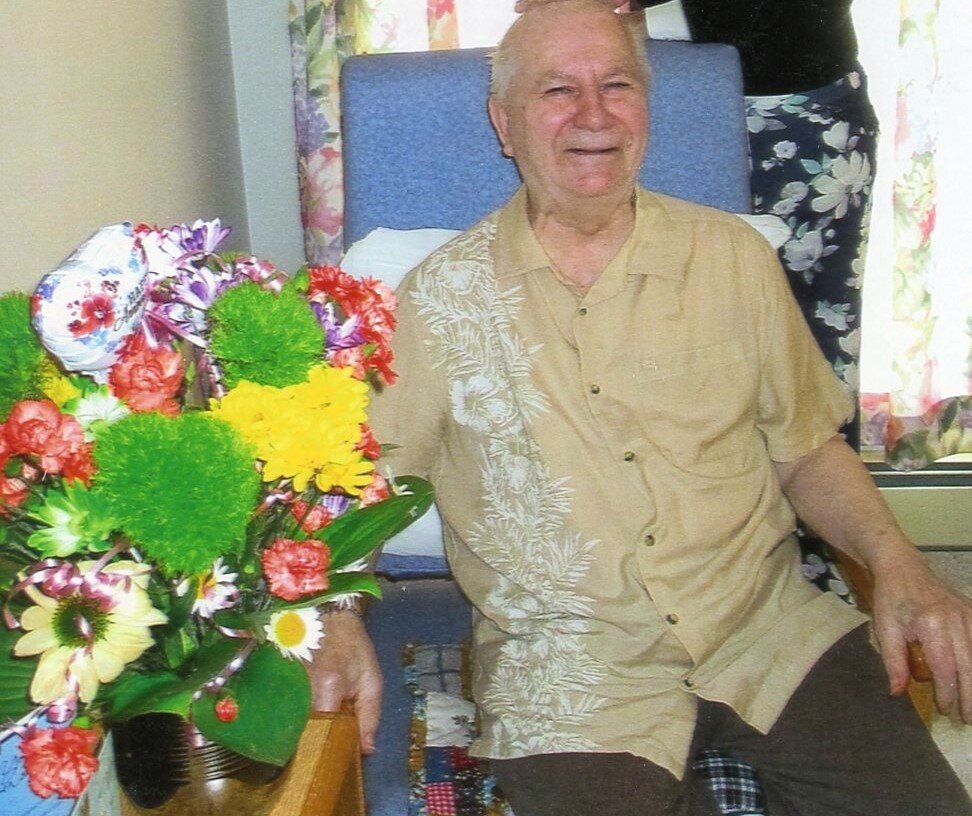 Peacefully passed away on Monday, November 7, 2022 with his loving wife by his side.

He is survived by wife Mildred, sons Dale (Darcy, Jett, Jazz) and Alan H., and many cousins, nieces, nephews, sisters-in-law and their families. He was predeceased by his parents, sisters Dolores and Fern, and brother Andrew (known as Daniel). Harold missed his baba very much.

His happiness was his grandchildren Jett and Jazz. They bring great joy to the family.

The family would like to thank all the staff, doctors, and others at the River East Personal Care Home for their kindness, compassion and the care they gave to 'papa' through the years. It was very much appreciated.

Harold was born on July 14, 1934 in the Rural Municipality of Springfield, Manitoba. He went to Corona School which is now at the Sculpture Garden in Assiniboine Park. He had a happy childhood, living on a farm close to his relatives. In 1942 he was baptised as a Jehovah's Witness, In 1948 he began working in his family's sheet metal business. Then in 1949 he apprenticed as a machinist at Vulcan Iron Works. In 1952 he went to a Jehovah's Witness convention in New York with his family. When he returned, he moved to Flin Flon, Manitoba to work and participate in the ministry as a 'pioneer'. He later moved to Ottawa where he stayed until 1958 when he again attended a convention in New York. In 1959 he met Mildred in Winnipeg. They were married on June 25, 1960. In March 1963, Harold started work at Manitoba Bridge and Iron Works and retired in 1997. On July 12, 2018, he went into personal care.

Harold and his family found inspiration in Isaiah 40:29-31. Harold hoped in the words of Revelation 21:3-4, where it says that there will come a time when there will be no more pain and death.

You can join the Zoom meeting with the following link:

Share Your Memory of
HAROLD
Upload Your Memory View All Memories
Be the first to upload a memory!
Share A Memory
Send Flowers
Plant a Tree