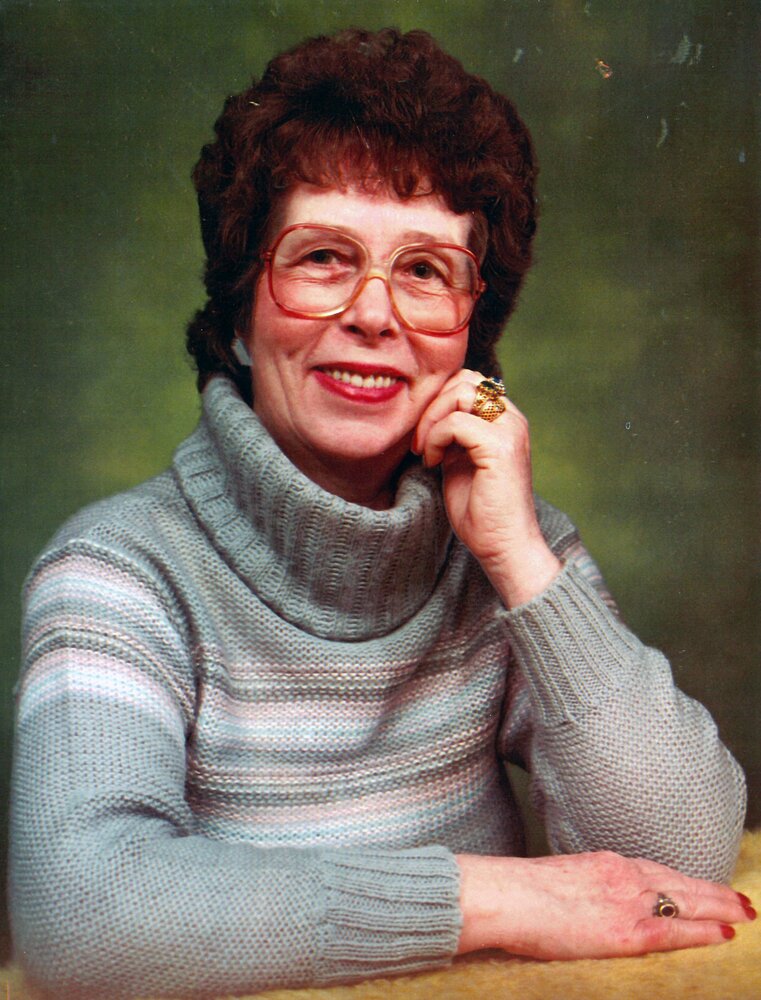 Belmira was born in São Miguel Açores Portugal, on the 28 September 1928.

She was predeceased by her husband, Miguel Leite De Medeiros.

Belmira's failing heart, took her away to eternity, but her loving heart, left a beacon of light for all that knew her.

Her cheerful attitude and bright smile, will be missed by all, including those that looked after her for the last 4 years, with love and compassion.

The funeral of Belmira, will take place in Capelas São Miguel Açores, Portugal

Share Your Memory of
Belmira
Upload Your Memory View All Memories
Be the first to upload a memory!
Share A Memory
Send Flowers
Plant a Tree