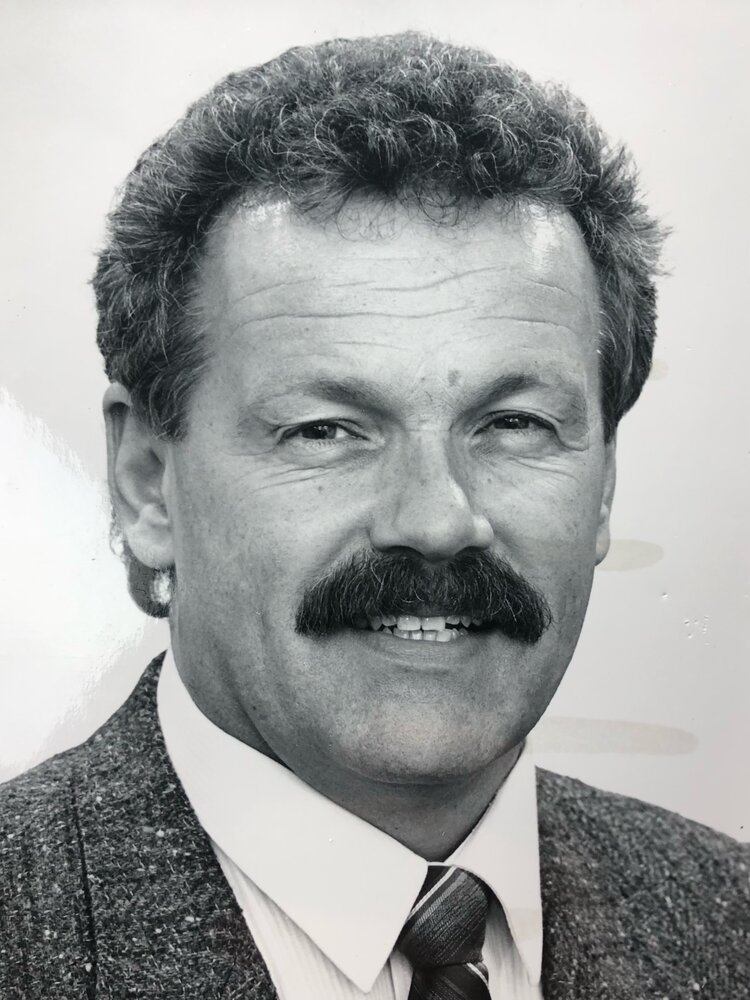 It is with profound sadness that the family of Dave Van Alstyne announces his passing on October 25th, 2022 in Winnipeg at the age of 83.

Dave was born in Sarnia, Ontario on October 11th, 1939 to Asa and Anna Van Alstyne. He joined the Royal Canadian Mounted Police Service on February 12th, 1959 and retired as a Sergeant after 30 years of service on April 1st, 1989. He loved his Winnipeg posting where he ran the Special Intelligence Surveillance Unit and remained in the city after his retirement. Dave was awarded an Exemplary Service Metal for long service as an officer and also rode with the RCMP Musical Ride for a number of years. After his retirement from the RCMP Dave joined real estate where he worked for over 20 years while also serving on the Real Estate Board. He was involved for a number of years as a volunteer alongside his son Kirk with Manitoba Motorcycle Ride For Dad as the Gimli coordinator and was also an active member of the Royal Canadian Legion. He enjoyed travelling somewhere warm and could often be found spending as much time as possible in Winnipeg Beach and Gimli. Dave also loved watching his grandkids play hockey and would always make an effort to travel wherever they played.

Dave is preceded in death by his parents Asa and Anna Van Alstyne, brother Bill and sister Marnie.

In lieu of flowers donations can be made to Manitoba Motorcycle Ride For Dad Prostate Cancer Fight Foundation and dedicated to Dave Van Alstyne.

The family of Dave wishes to extend our sincere thanks to RN Zinovy and Lisa at Deer Lodge Centre for their kindness and care.