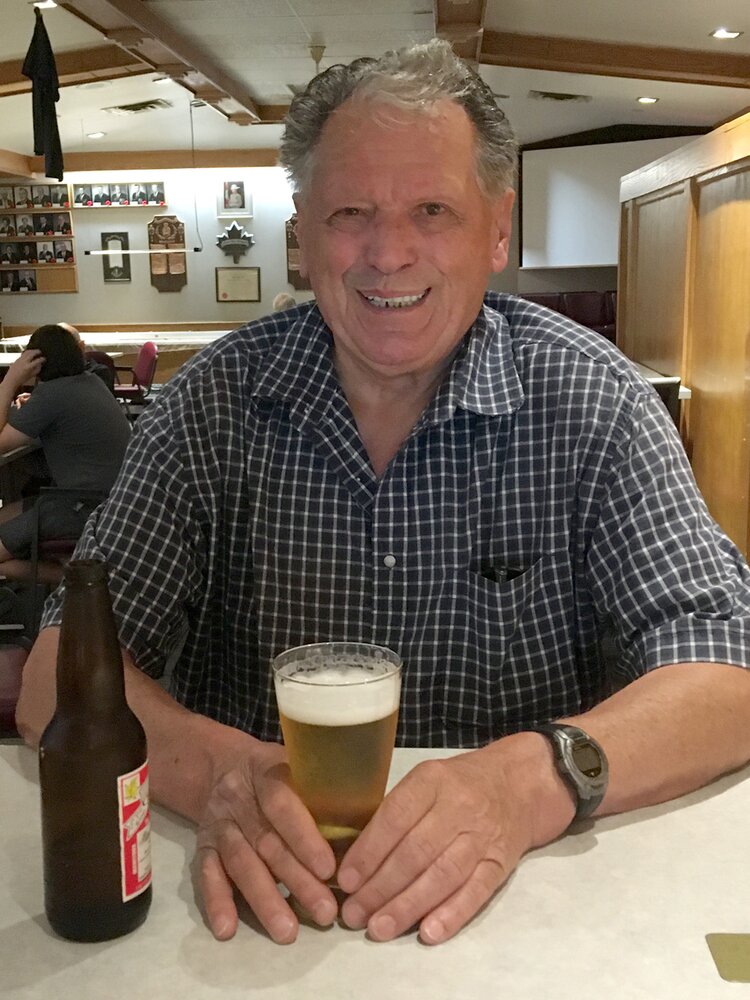 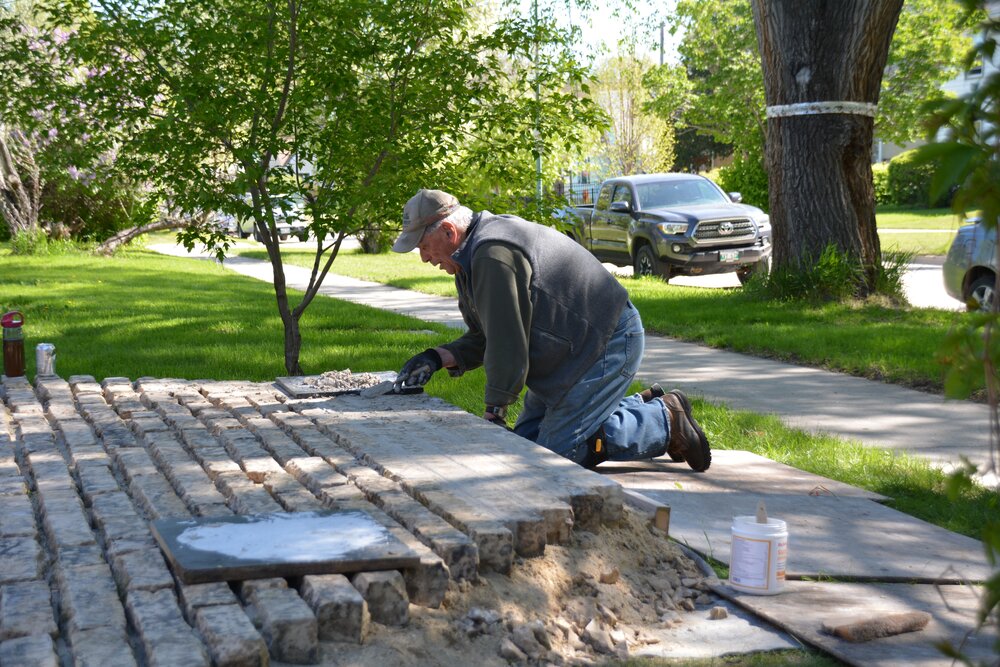 Frank was born in Prague, Czechoslovakia on January 18, 1943. As a young boy, he was raised for a time by his maternal grandparents, living on the River Elbe near the German border, later returning to Prague to master the bricklaying trade. As a young man Frank was drafted into the volunteer fire brigade due to an ear injury which prevented him from doing service in the army. At an early age, he became a skilled tradesman, a Jawa motorcyclist and avid adventurer in his native homeland.

In 1968, with the Russian invasion of Czechoslovakia, a country known as the Heart of Europe, Frank could no longer remain in his homeland and escaped to Canada via Vienna, Austria. With only a few dollars in his pocket, his brick laying tools in hand and steely courage, he chose to immigrate to Manitoba as it was the heart or center of Canada, landing in Winnipeg on October 22, 1968.

In Winnipeg, Frank’s skills as a bricklayer (with his own tools) were highly sought after and he was well respected as an honest, hardworking man employed in the local construction industry for almost 10 years.

On January 1, 1971, in a chance encounter at a restaurant, Frank met Milie. During a brief courtship, they were engaged on May 3rd, and married October 16, 1971 at St. John Cantius Church in Winnipeg. In 1973, Frank and Milie bought a small home on Roberta Avenue and in their off hours from their day jobs, tore the existing building down and rebuilt a new home in its place. In May 1975 they welcomed daughter Susana, and one year later Frank was to announce that he would be starting Frank Schanel Construction as a self-employed general contractor. In May 1977, they welcomed their son, Francis. The Schanel family would enjoy many years of adventures together including many tropical, driving and downhill ski trips. In 1992, they all traveled back across the pond on an epic seven-week European vacation where Frank would return to his native Czechoslovakia for the first time in 24 years, proudly showing his family the country of his birth and recounting his many memories and stories from there.

Frank had at least nine lives, surviving falls from a roof, ladders, scaffolding -  countless injuries; even once rolling and writing off his pickup truck on a deserted gravel road. After suffering a broken ankle in a downhill ski accident in 2009, Frank retired and officially closed his business.

Throughout his over 30 years as an entrepreneur, Frank built amazing cottages, renovated homes and office spaces across Manitoba, Ontario and Alberta. His trade marks were integrity, quality, dependability and punctuality.  His field stone fireplaces were also legendary. When Frank built anything, it was built to last and heaven help the person who many years later may have had, or tried, to take it apart.

Frank was a man for others, always helping family, friends, neighbours and his community giving generously of his time and talents. He was a former president and life-long member of the Czecho-Slovak Benevolent Association, where he was endearingly referred to as “Franta Tata”, as well as a member and active volunteer at the Prince Edward Legion 81. He was a New York Rangers hockey fan, loved watching sports and was a very good cook, especially of Czech cuisine.

True to his roots, Frank loved his beer, in addition to scotch. He was also a master story teller. He could (and did) talk to anyone about anything and always had something new to teach you or share about his amazing life and courageous adventures, in that unmistakable and unique Frank vocabulary and accent.

Frank was a devoted husband, father, grandfather and friend. He will be truly missed and will never be forgotten. We love you always Tati! Odpočívej v pokoji !

Share Your Memory of
FRANTISEK "FRANK"
Upload Your Memory View All Memories
Be the first to upload a memory!
Share A Memory
Send Flowers
Plant a Tree