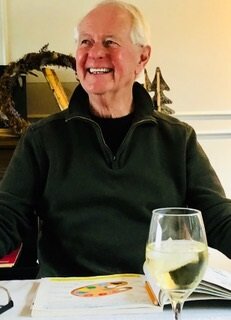 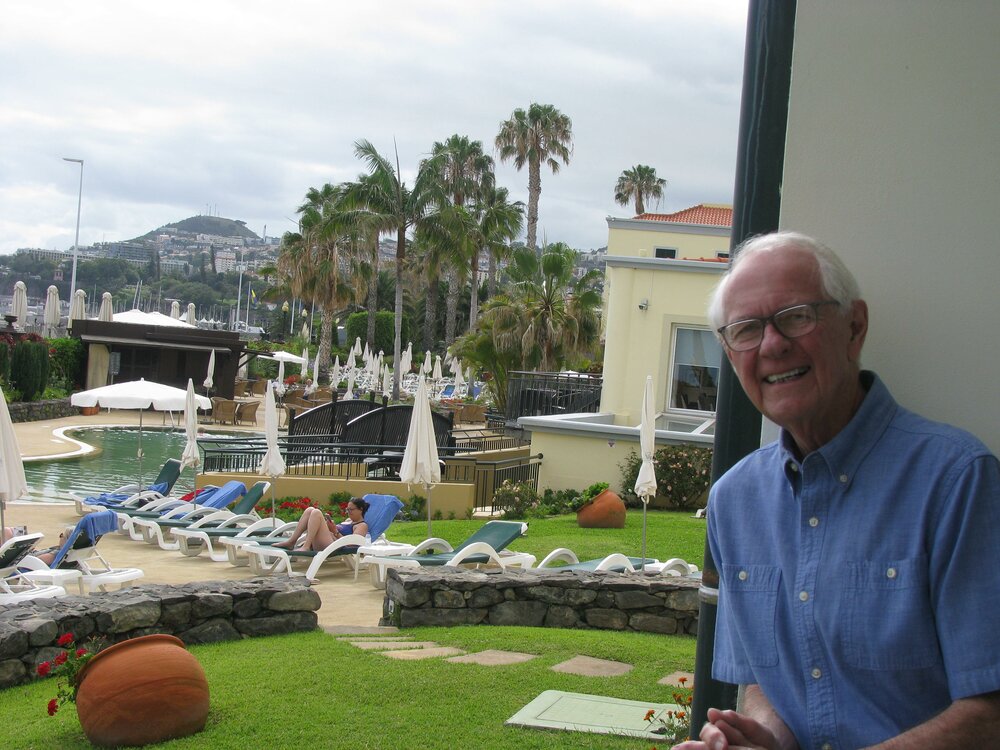 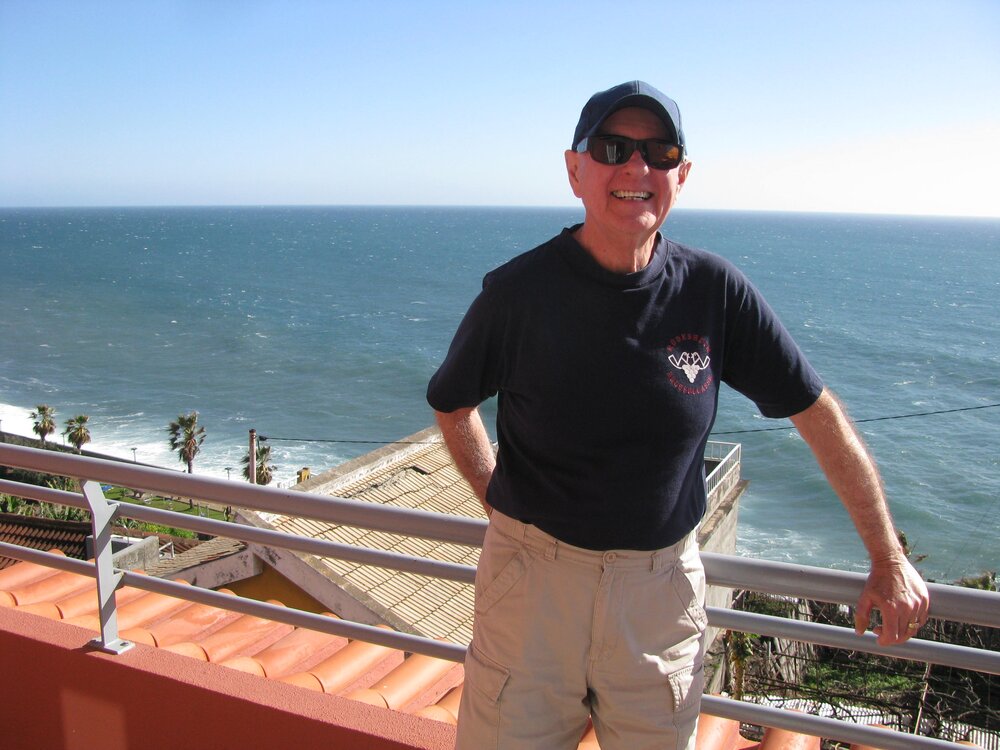 Everyone should have a passion and Howard's passion was music.  Throughout his life, he had a close connection with music in many forms.  He was a drummer, played the alto sax Saturdays with Cathrine McDonald and Brian Chipney and in later years, the guitar.  Early on, he sang in St Luke's Church Choir and on retirement the Bison Men's Choir. He loved singing with the Memory Lane Orchestra sharing vocals with Kay Beddome and later with the Murray Riddell Big Band.  He could do a mean "Mack the Knife" that brought the house down.  He was born with a good ear. Howard also played the drums and sang with the Brian Chipney Quartet for many venues around the City including Evening in Paradise at the Conservatory, Winnipeg Jazz Festival and Shaw Park to name a few.

He volunteered for many years with the Manitoba Chamber Orchestra Vinyl Vault where his vast knowledge of jazz and other genres was a plus.

But lately, the music that daily touched his soul was CBC Radio FM classical in the morning and Jazz 107.1 at bedtime.  It helped him forget the troubles of the world.  He was that tender-hearted.

Howard's adventures in the early sixties are well chronicled with a piece in the Winnipeg Free Press concerning pirate radio's popularity in the United Kingdom in the sixties.  See Facebook "John Einarson Remembers".  Mel Howard was his Disc Jockey moniker on Radio Caroline and Radio Scotland.

He also worked for Air Canada Heathrow Airport when Canada beckoned him home. He missed his family. He was hired by CJOB and then obtained his Education Degree at the University of Manitoba.  He taught elementary-level children at Weston and River Elm schools.

Retirement in 1999 started a series of adventurous travel for Howard and Grace to southeast Asia, Dubai, India, Singapore, Europe, Australia, New Zealand, and America. A time-share in Madeira, Portugal each March was particularly enjoyable with temperate weather and lots of fish (tuna).

Howard loved his life, his family, his home and garden, and his cat Lovey. In return, all those who met and knew him, loved his kindness, great sense of humor, and his rich radio voice when he spoke.

Share Your Memory of
HOWARD
Upload Your Memory View All Memories
Be the first to upload a memory!
Share A Memory
Send Flowers
Plant a Tree