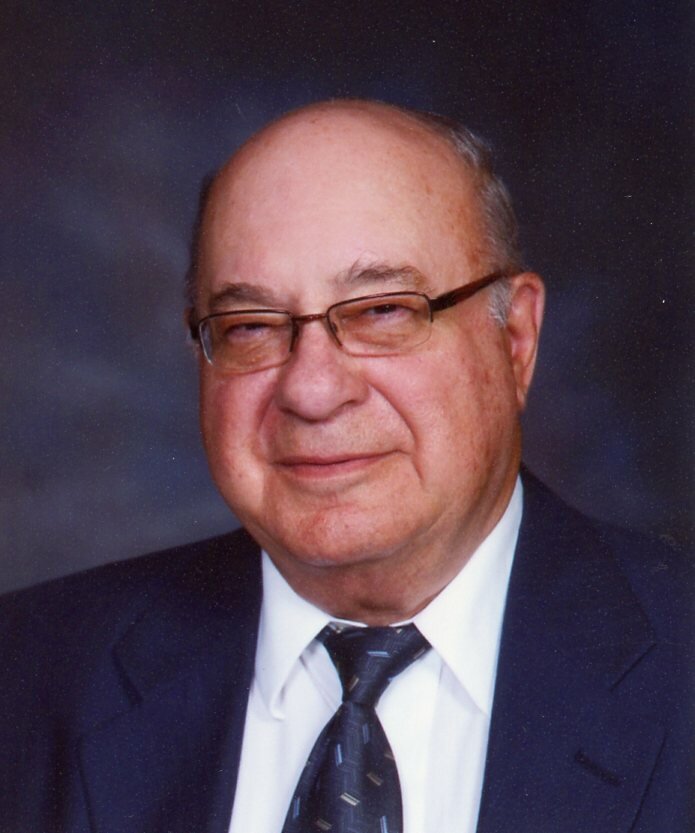 He was born to parents William and Anne Onysko on October 8th, 1936, in Vita, Manitoba. James graduated from Shevchenko High School in Vita. He completed a Radio and TV repair certificate where he proceeded to open his business James Radio & TV that he ran for many years. After moving to Winnipeg, James continued with his passion of mechanics, which led him to employment with Bristol Aerospace, Videon Cable TV, and New Flyer Industries where he retired. Within that period his entrepreneurial spirit led him to be involved with many multi level home-based businesses.

James married Sonia Turick, the love of his life, in 1969, who survives him. James is also survived by his 3 children and their spouses…. Ken (Angela), Randy (Mary), Brad (Paula) as well as 3 grandchildren, Ethan, Cameron, and Hanna, and his siblings, sister Elaine and brother Michael (Ginette).

James was known by many names amongst his peers and family such as Jim, Jimmy, and Jimbo. James was known for his love of collecting eccentric items as well as teaching his boys home renovations and car repair. He enjoyed many years of camping with his family travelling across Western Canada. While camping there was always time to sit at the beach and get up early to go fishing.

Gatherings with various members of the extended families in Vita and Winnipeg and later in Alberta and Oregon with his boys was always something that would put a smile on his face as well as a full tummy. Friday night BBQs at home with Ukrainian music loudly playing on the radio are a memory that will not soon be forgotten.

The funeral service will be held on Monday, October 24th, 2022, at 11 a.m. at the Transcona Cropo Funeral Chapel, 1800 Day Street, Winnipeg, Manitoba. A luncheon will be served immediately after the service and blessing by Father Taras Udod. The family insists that people make donations in support of Alzheimer Research, in lieu of sending flowers.