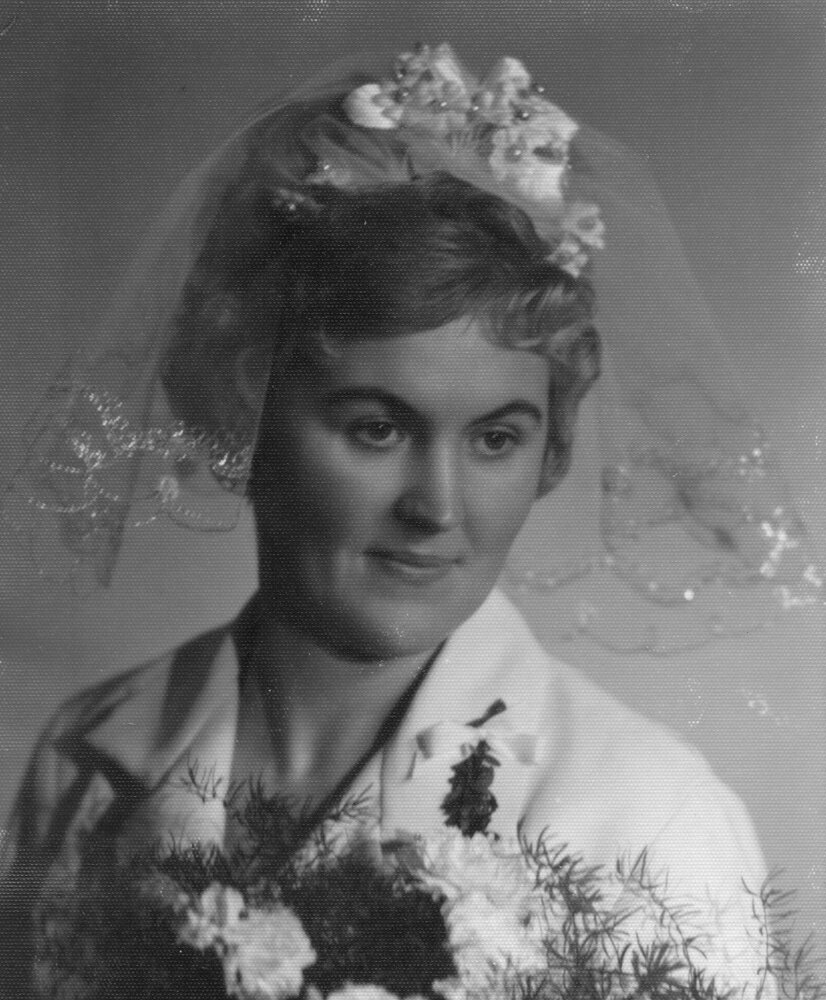 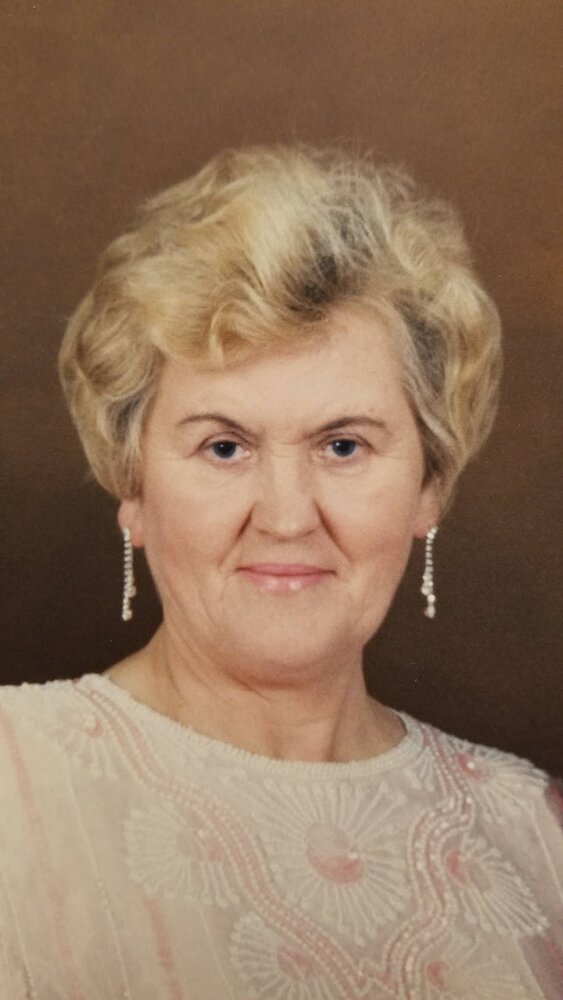 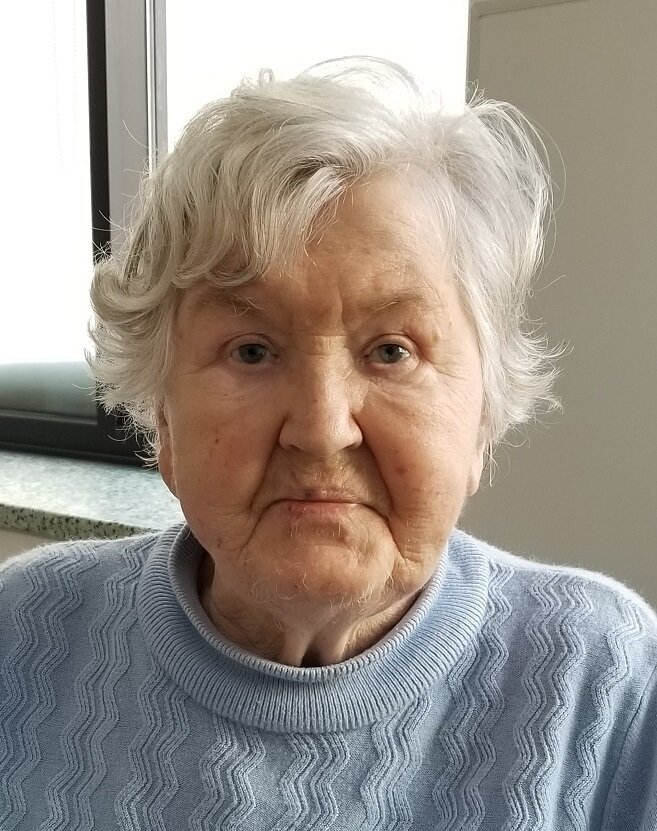 We are deeply saddened to announce that Leonia Czezowski, aged 88 years, passed away at Holy Family Home on Sunday, October 16, 2022. Leonia was surrounded by family as she peacefully slipped away to her eternal reward.

Leonia was born in Kozowa, Poland on January 31, 1934. She was the fifth of ten children born to Stanislaw and Karolina (Rajca) Grubiak. Early-on in her youth, Leonia dedicated herself to helping take care of her younger siblings. In 1966, Leonia married Zenon Czezowski and joined him in Winnipeg, Canada the following year. Having worked 15 years as a bookkeeper in Poland, Leonia then worked numerous jobs in Canada, ranging from sewing machine operator, to assembly worker. Leonia most enjoyed the many years she worked as a Home Care Attendant, the position she held up to retirement. Zenon and Leonia were married for 44 years and she took great care of him right until his passing in 2010. Until late 2019, Leonia continued to live in the Garden City home that they built together, with her sons and their families nearby for frequent visits and family events. Then, Leonia appreciated once again living with family and very much enjoyed being surrounded by her grandchildren. She loved them all dearly, and prayed for them constantly.

A life-long devout Roman Catholic, Leonia enjoyed many pilgrimages within Canada and Poland, and especially a highlight trip to the Vatican and Holy Land.

Realtime online viewing of the church proceedings will be available at:

The family would like to thank the staff of Misericordia Health Centre - Transitional Care Units, Revera Maples Long Term Care Home, and Holy Family Home for all the compassion and many kindnesses they have provided Leonia since she entered their care this past February.

Share Your Memory of
LEONIA
Upload Your Memory View All Memories
Be the first to upload a memory!
Share A Memory
Send Flowers
Plant a Tree