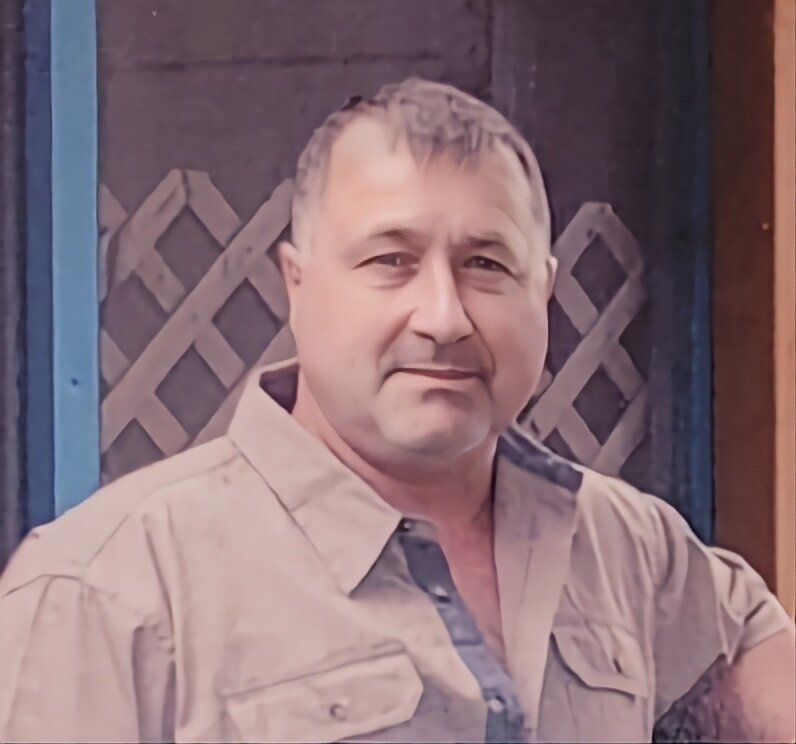 It is with great sadness and heavy hearts  that we announce the sudden and unexpected passing of our beloved father, brother, uncle and friend.

Ken was born in Winnipeg, MB growing up in Transcona where he remained throughout his life to raise his two son’s who were his “everything”. He worked at MaltEurop Canada as an Industrial Mechanic where he was a devoted employee until his retirement in February of this year.

He had a magnetic personality and an absolute enormous sense of humour. His quick wit, animated impressions, pranks, jokes and comments would repeatedly make all those around him burst in to laughter. He could change the mood in a room immediately with one quick humorous action or phrase.

Ken loved sports, especially hockey and was a devoted hockey dad and Winnipeg Jets fan. He spent his free time watching sports, loved to cook and work in his yard.

His greatest source of pride and joy were his two boys who he was very proud of and shared deep bonds with.

He always offered guidance and taught many life lessons to his sons even if they didn't realize at the time. They will continue to carry these lessons forward and pass them on to generations to come.

In lieu of flowers, donations can be made to the Winnipeg Humane Society.