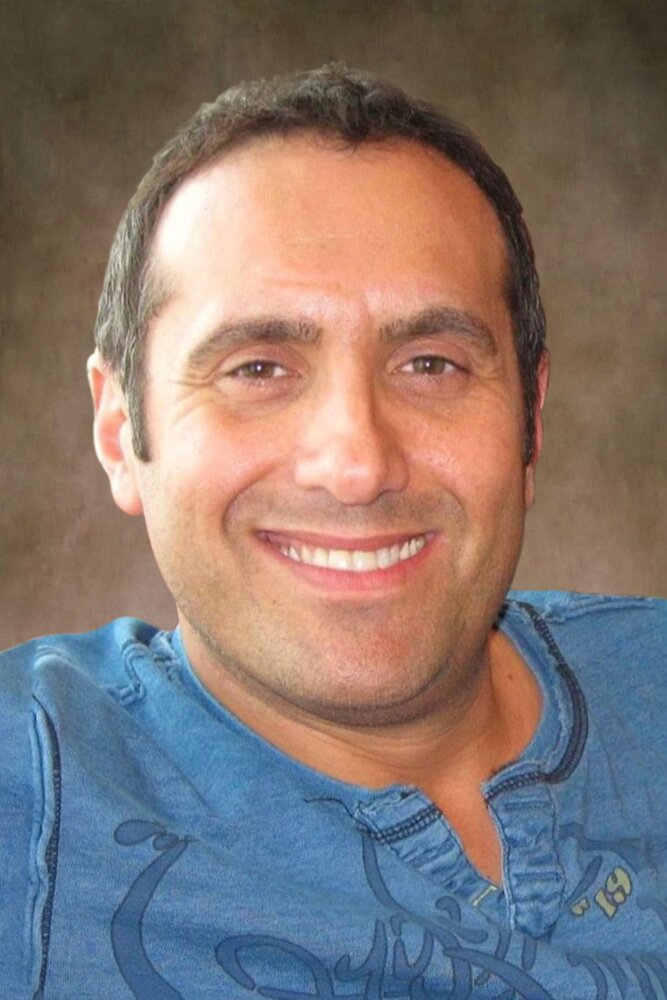 It is with deep sorrow and heavy hearts that we announce the passing of Roberto Tummillo, our dear son, husband, father, brother, Zio, after he courageously ended his battle with cancer on Thursday, October 6, 2022 at the age of 54.

Roberto was predeceased by his father, Antonio Tummillo.

Left to cherish his memory is his beloved wife of 20 years, Michelle Tummillo (nee Thorne); and his sons Massimo and Milano.  Including his treasured mother Antonietta Tummillo (nee Di Girolamo); his devoted brothers and sisters; Gerardo (Sharon), Sabino, Angelina, Maria and numerous nieces and nephews.  It is with grace and dignity that he left us in his own way.

Roberto was born in Muro Lucano, Potenza, Italy in 1968.  In 1976 he immigrated to Winnipeg, Manitoba, Canada with his siblings and was reunited with the rest of his family.  Roberto was a man whose work ethic was beyond compare. He started working at a very young age in the family business where he acquired all his knowledge of the hospitality industry.  Desiring to venture out on his own he succeeded in a lifelong dream of owning his own hotel.  He was an entrepreneur and a successful businessman.  Roberto had a magnetic personality that drew people to him.  He always found the time for everyone, family, friends, patrons…everyone was welcome and greeted with an amazing smile and a big “Hello”!  He was a dedicated, loving father to his two sons.  He enjoyed driving his boys to numerous hockey and soccer games and cheering them on as their biggest fan.  He was a plant and animal lover, especially his beloved “Duke”.  Roberto was an avid traveler, he loved experiencing new places and different cultures, but Mexico held a special place in his heart.

Many thanks to the doctors and nurses who provided Roberto with excellent care at St. Boniface Hospital, the Grace Hospital and Riverview Health Center.

In lieu of flowers donations may be made to the Canadian Cancer Society of Manitoba or the Winnipeg Humane Society.

Share Your Memory of
ROBERTO
Upload Your Memory View All Memories
Be the first to upload a memory!
Share A Memory
Send Flowers
Plant a Tree