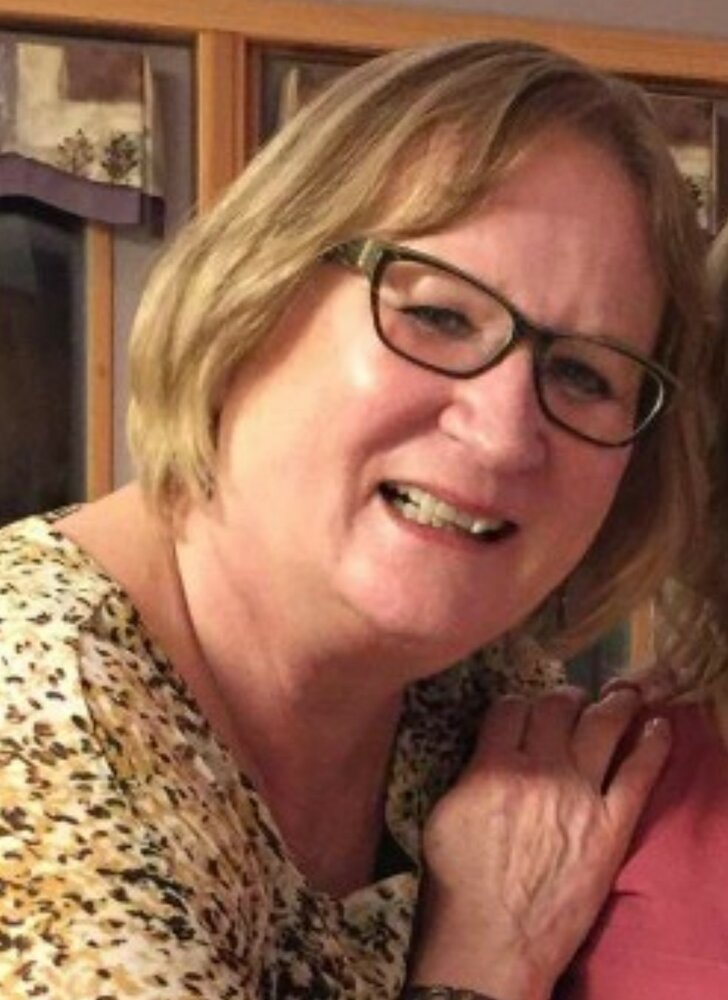 Elizabeth Teresa Kobic passed away peacefully with family by her side, on Wednesday, September 28, 2002 at the age of 70.

Elizabeth was born in Katowice, Poland on August 11th 1952.  She immigrated to Canada at the age of eight, making Winnipeg her home.  After graduating from Transcona Collegiate, Elizabeth stated her journey through the working world, eventually getting hired by the Canadian Broadcasting Corporation where she would spend 31 years.  She met some life long friends while working there and would continue traditions of going to Sorrentos for lunch many years after retirement.

Elizabeth couldn’t stay retired for long as she found herself wanting to keep busy, so she got a job at Sears where she would work for almost 10 years.  Many more friends were made during this time with some becoming very close.  When not working Elizabeth enjoyed gardening, canning, shopping, cooking, exploring new restaurants, travelling and above all else spending time with friends and family.  Her idea of a perfect evening was a house full of the laughter of those close to her, good food and maybe a glass of wine.  Elizabeth dedicated her life to making sure her only son Adam was comfortable and cared for and she was proud and happy to see the man he had become.  She also especially cherished her young grand daughter Alexay, who was truly the apple of her eye.

As per Elizabeth’s wishes there will be no funeral, with a private interment to take place at a later date.  If friends so desire, in lieu of flowers donation may be made to CancerCare Manitoba.  The family would like to give special thanks to CancerCare Manitoba, the Palliative Care Unit at St. Boniface Hospital and the staff at the Middle Church Home of Winnipeg.

Rest Easy Mom, We Love You.

Share Your Memory of
ELIZABETH
Upload Your Memory View All Memories
Be the first to upload a memory!
Share A Memory
Send Flowers
Plant a Tree