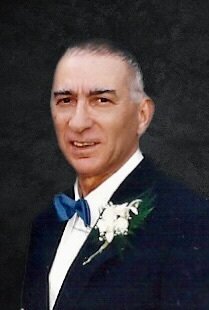 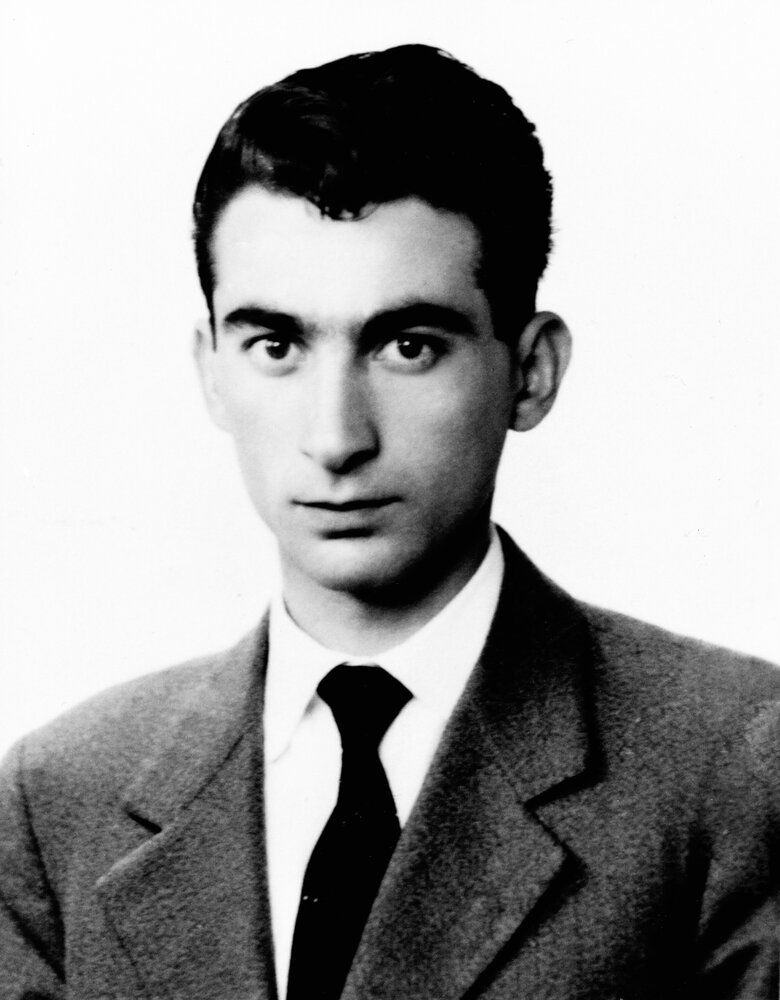 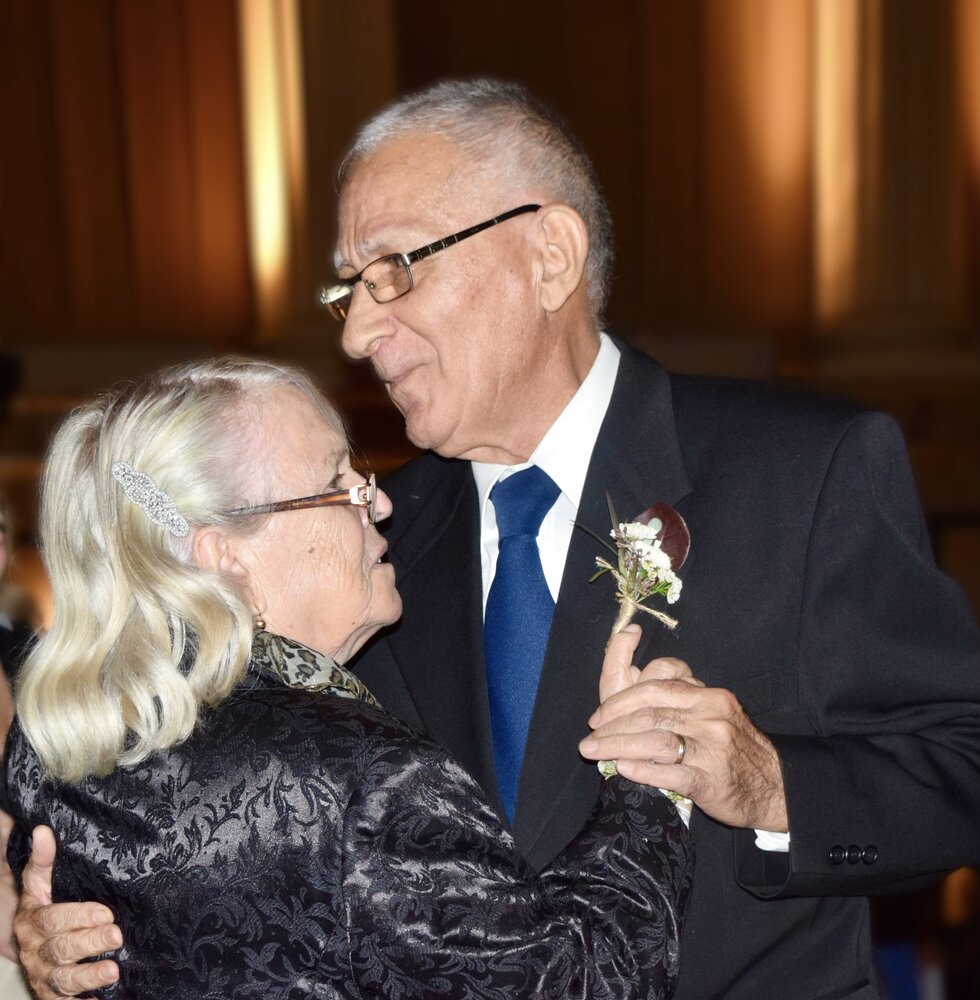 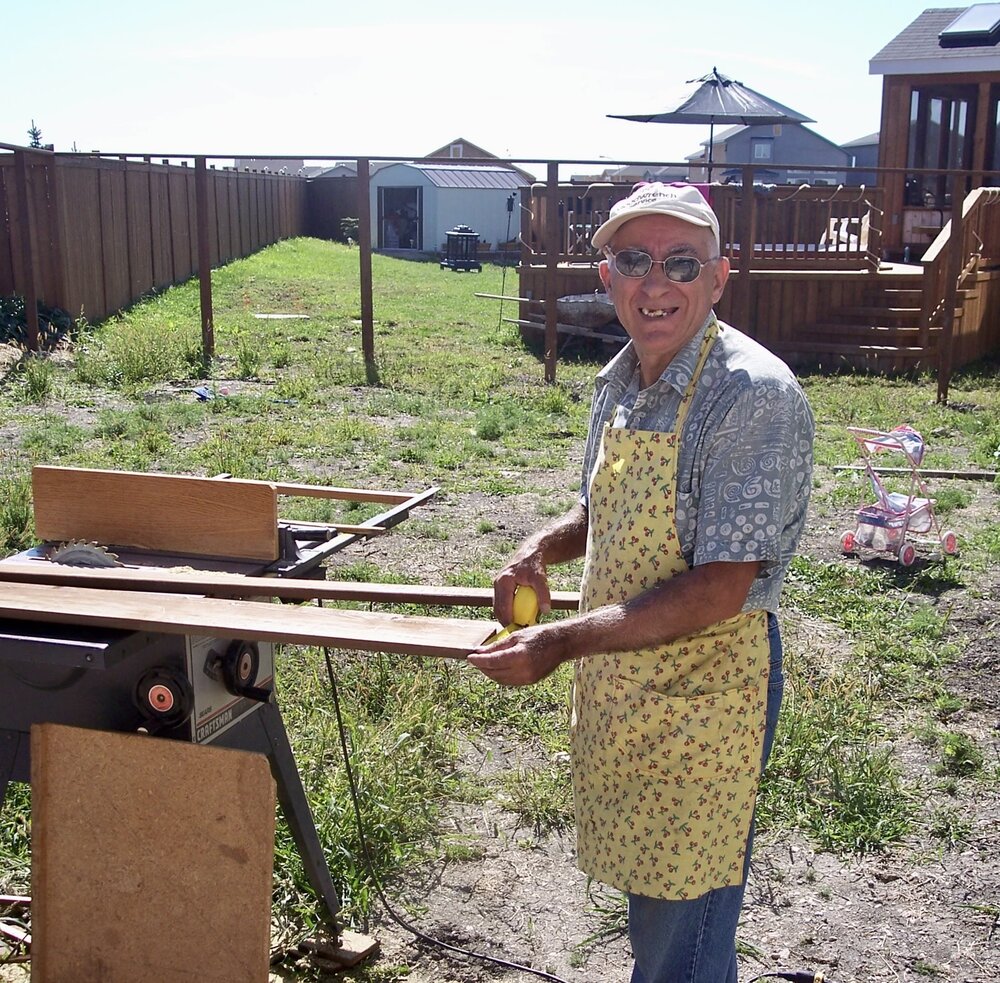 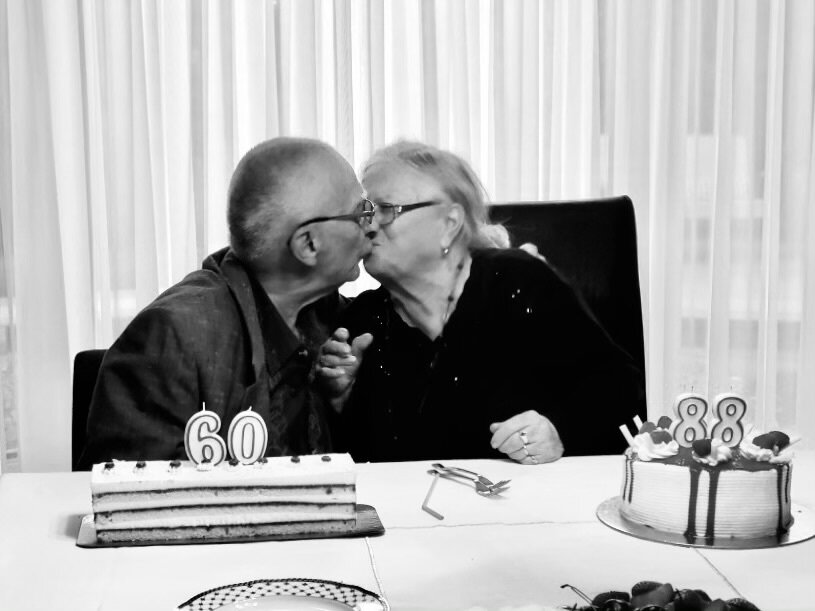 Passed away peacefully on September 25th at St. Boniface Hospital at the age of 88 years.

He was predeceased by his father Antonio Cerullo, his mother Maria Lucia Sinisi, and baby Antonio.

He also leaves behind his brother Pasquale (Nerina) in Italy and his numerous nieces, nephews, and extended family.

Donato was born on June 4th, 1934, in Ripacandida, Italy where he also met the love of his life Angelina. They grew up together working on their families’ farms and would marry in 1959.

After having their first child Lucia, they moved from Ripacandida to Cunardo, Italy. During this time, they suffered the loss of their second child, baby Antonio. Eventually, they had their third and last child Antonio in Varese, Italy.

Donato would commute daily from Cunardo to a town in Switzerland to his job in textile manufacturing, which he always spoke of with great pride and joy. Later, they would move to Winnipeg, Manitoba in 1976.

Donato would find work in construction and then move into a career in woodworking and cabinetry, his other passion. Donato, like a good Italian, loved watching soccer, making wine, and tending to his garden. Like a good Canadian, he loved hockey, snow blowing the driveway, and fishing in the great outdoors.

Throughout his life, Donato spent his days dedicated to his family who meant the world to him. Always there and ready to lend a helping hand or hold a baby which was always another favorite past time. Donato’s last few years were a true testament to his character.  His days and nights were spent caring for his wife, who’s health was ailing. His love and commitment to her was a feat of great strength as he faced his last battle with cancer.

The family especially thanks Dr. Kaita, Dr. Makay, Dr. Cassano-Bailey at HSC as well as Dr. Daeninck and the palliative care team at St. Boniface Hospital.

Share Your Memory of
DONATO
Upload Your Memory View All Memories
Be the first to upload a memory!
Share A Memory
Send Flowers
Plant a Tree