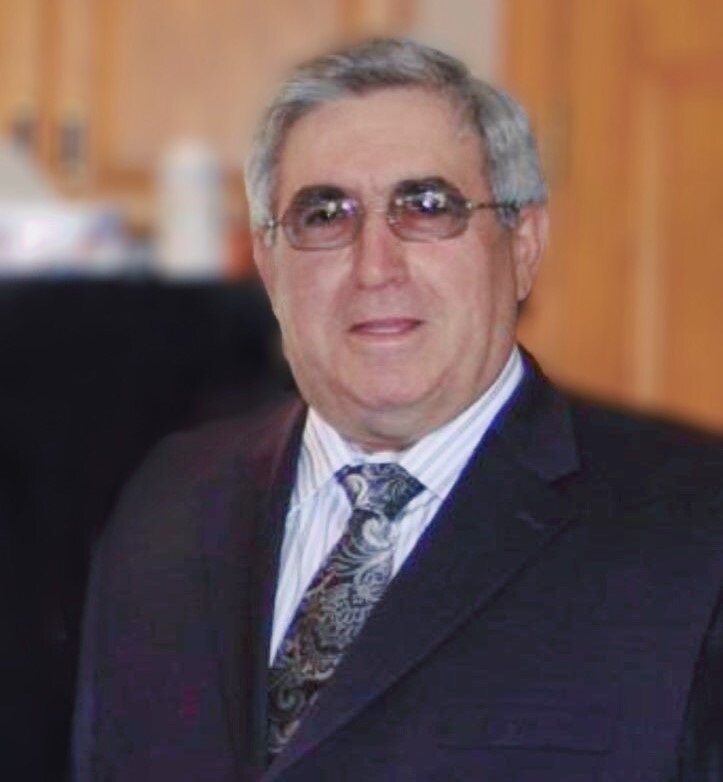 It is with great sadness that we announce the passing of our beloved husband, father and grandfather on Monday, September 26, 2022, after a lengthy and courageous battle with cancer.

Joaquim will be mourned by his beloved wife of 46 years Manuela, his sons Jeffrey (Jessica), Jerry (Jennifer) and Jason.  His grandchildren Jersey, Jagger, Jace and Jacqueline.  His 2 brothers, 5 sisters, numerous sister and brother in laws and nephews and nieces in Winnipeg, Portugal and Toronto.

Joaquim was born in Lapaduços, Portugal on January 29, 1948.  He moved to Canada in 1973 to build a better life for himself.  On September 18, 1976 he married the love of his life and had three wonderful sons.  Joaquim has many friends and will be greatly missed by everyone he has left behind.

In lieu of flowers, donations can be made in Joaquim's name to CancerCare Manitoba and the Kidney Foundation of Canada - Manitoba Branch.

Mass of Christian Burial will be celebrated on Monday, October 3, 2022 at 2:00 p.m. at St. Anthony of Padua, 365 Burnell St. with interment to follow in Assumption Cemetery, 2990 Portage Ave.

Share Your Memory of
JOAQUIM
Upload Your Memory View All Memories
Be the first to upload a memory!
Share A Memory
Send Flowers
Plant a Tree