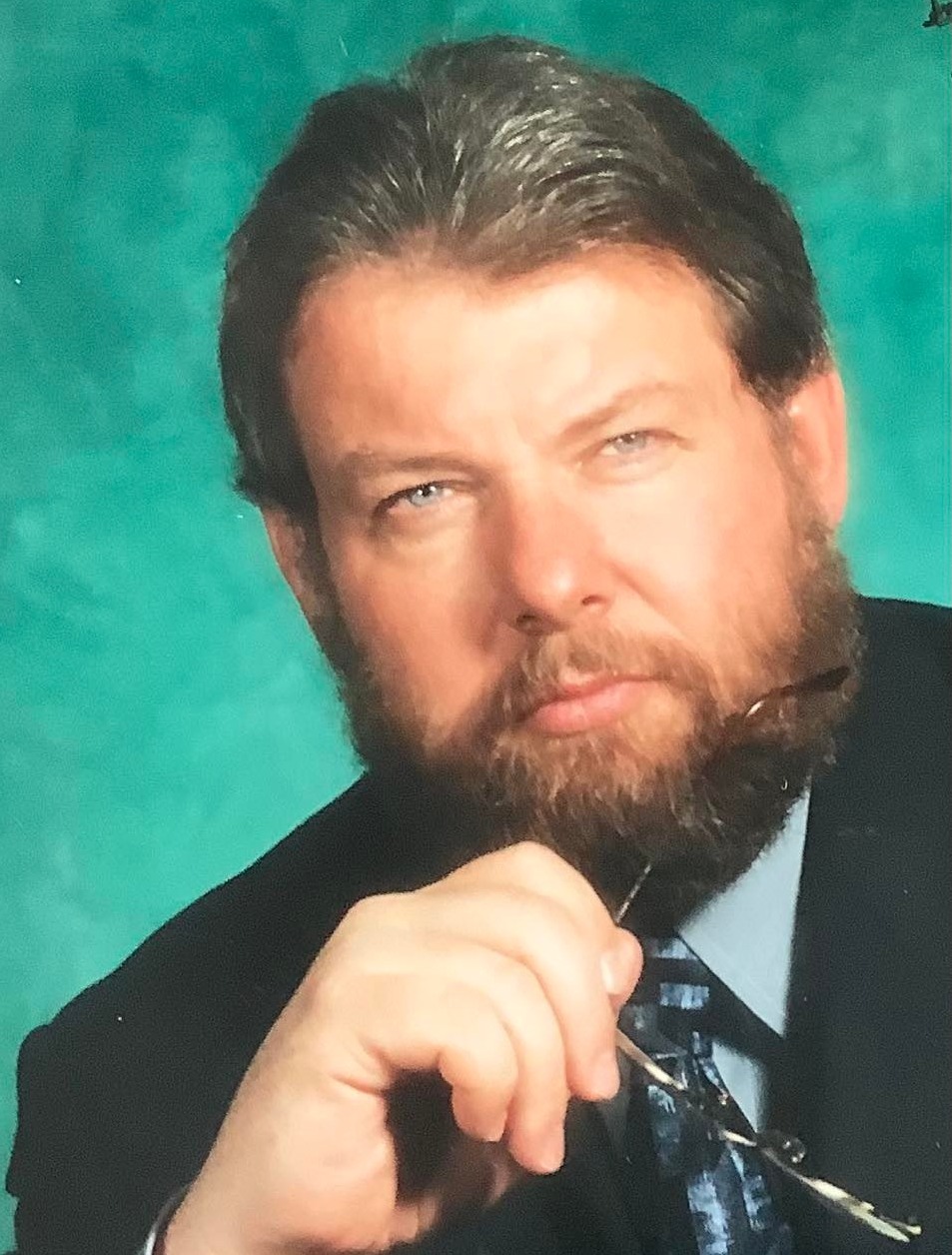 In his 72nd year, and in the 50th year of his marriage to Brenda, William Alexander (Bill) Blaikie, passed away at home on September 24, 2022.  Bill was predeceased by his parents, Bob and Kay Blaikie, and by his brothers Bobby and Donnie. He is survived by Brenda, his four children, Rebecca (Alan), Jessica (Jonathan), Daniel (Janelle), and Tessa (Hanwakan), by his four grandsons Robert, Owen, Noah, and Emmet, his sister Kim, and an extended family that he valued and kept in touch with over the years.

Bill was born on June 19, 1951, and was raised in Transcona. As a boy he was active in his church, Transcona Memorial United, in 3rd Transcona Cubs, Scouts, Venturers, and in Rovers at the Transcona ScoutHall. He was active in student councils, and in model parliaments serving as Vice President of Arthur Day Junior High in 1964 and Prime Minister of the Transcona Jaycee Junior Parliament in 1970.  Religion and politics interested him from an early age, and he went on to pursue a vocation in both.  Playing the bagpipes, canoeing and being a good Dad and Grandfather were his other passions. In his retirement, his grandsons brought him immeasurable joy. He spent as much time as he could in their company passing on his wisdom and his love as well as his passion for music.  He brought in many a New Year with the skirl of the pipes.

He played the pipes with the Lord Selkirk Boy Scouts, the Cameron Cadets, the Queen’s Own Cameron Highlanders, the Anavets, the St Andrew’s Society of Winnipeg, and the Air Command Band in Ottawa.  The highlight of his piping life was playing in the Edinburgh Tattoo in 1970.  Bill cherished his Scottish heritage, was a student of Robert Burns, and gave the Address to a Haggis and The Immortal Memory at many Burns Nights here in Winnipeg, and across Canada. His interest in Burns was deepened by his friendship with his hero Tommy Douglas.

Bill studied at the University of Winnipeg, where he graduated in 1973 with a B.A. in Philosophy and Religious Studies, and at the Toronto School of Theology, Emmanuel College, where he graduated with a Master of Divinity degree in 1977.  Many years later he was awarded Honourary Doctorates from both institutions. He was ordained to the ministry of the United Church of Canada in 1978.  He was the student minister at West Hawk United Church in 1977. From 1977 to 1979 he was the Director of North End Community Ministry at the historic Stella Ave Mission.

In 1979 Bill was elected to the House of Commons as an NDP MP and was re-elected eight times, retiring from federal politics in 2008 as the Dean of the House. He served in many roles, most notably as NDP House Leader, Parliamentary Leader of the NDP, Deputy Speaker and was particularly proud to have been NDP Health Critic from 1980 to 1984, where played an important role in the creation of the Canada Health Act.   From 2009 to 2011 he served as an MLA and Minister of Conservation in Manitoba, taking great satisfaction in the creation of five provincial parks within one year. Bill had a deep love for nature that he has passed on to his children and grandchildren.  Through his advocacy, he sought to preserve it for generations to come so they may experience deep joy, as he did, when they set out for a hike or put a canoe in for a paddle with those they love.

Masks are required at the funeral.

A reception will follow at another location (announced on the LiveStream and at the funeral) with a larger capacity than the church for those attending via LiveStream locally and those at the funeral itself.

In lieu of Flowers Bill requested donations be made to the Transcona Food Bank via Transcona Memorial United Church (drop down menu Food bank https://tmuc.ca/food-bank/)  or Siloam Mission (www.siloam.ca).

Share Your Memory of
WILLIAM
Upload Your Memory View All Memories
Be the first to upload a memory!
Share A Memory
Send Flowers
Plant a Tree