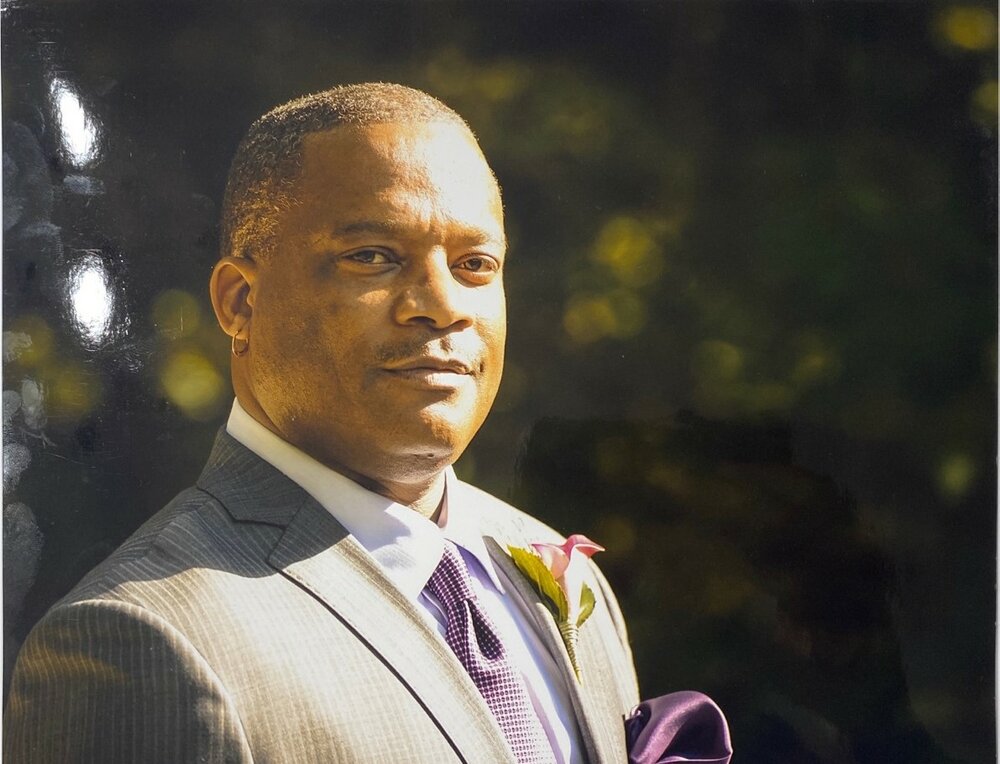 Please share a memory of EDWARD to include in a keepsake book for family and friends.
View Tribute Book

Edward Augustus “Nicky” Lewis passed away on Sunday, September 11, 2022, after a brief and sudden battle with cancer.

Nicky leaves dozens of nieces and nephews in Winnipeg, Toronto, USA, as well as multiple grand nephews, nieces, and other extended family.

Nicky was born on January 25, 1965, in Kingston, Jamaica, and at the age of 15, he immigrated to Winnipeg, Manitoba, Canada.

For most of his life, Nicky worked at Jostens as a shipper/receiver. He loved to cook for family, and friends. He enjoyed playing basketball, soccer and watching the horse races. Family was very important to him, he loved to be social, and lived life to the fullest.

Funeral will be livestreamed at www.ctwinnipeg.com