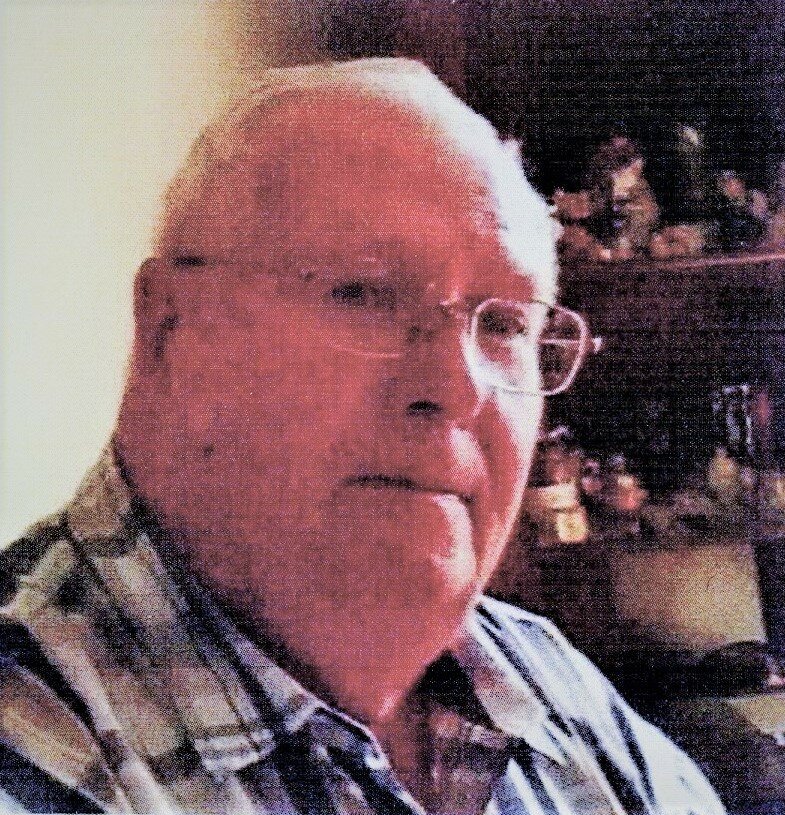 Please share a memory of JOHN to include in a keepsake book for family and friends.
View Tribute Book

He is survived by his wife of 50 years Alexandria "Lexie," son Michael (Kristen), daughter Julie (Richard), granddaughter Alexis, sister Mary (Roy), brothers David and Paul. He will be missed by his brother and sister-in-law, nieces and nephews.

John was born on June 20th, 1945, in Manchester, England to John and Rose Gregorchuk. As the son of a flying officer with the Royal Canadian Air Force, he lived in many different cities before the family ended up returning to Winnipeg. John received his education in Ontario, Nova Scotia and Manitoba. After graduating with his Bachelor of Science from Dalhousie University in 1967, he returned to Manitoba and began his career as a chemist. He went on to spend most of his working life in Manitoba with the Department of Energy and Mines for the Government of Manitoba. His career with the mines branch ended after 28 years, as chief chemist, when the lab he worked for was closed. Continuing with his love of science, he then went on to become managing secretary for 17 years with the Canadian Mineral Analysts (CMA). He always enjoyed going to their yearly conference, visiting a new town or experience, and, of course, seeing old friends.

When his children were growing up, John was involved with the 3rd Transcona Boy Scout Group as a Cub Leader, Scout Leader, Venture Advisor and Rover Advisor. John enjoyed his time in Scouting with his son. After John left 3rd he continued on in Scouting as a member of the B.P.Guild. John spent many hours over the years driving his daughter to and from her many activities the main one being dance. He always went to her year-end recital and would sit through the 2.5 hours of dances just to see her pieces.

During the summer, John and the family loved going to their family cottage in Laclu, Ontario. Spending time tinkering around on projects, cutting wood for the fireplace or taking the wife out on a boat ride was what he did without hesitation.  He loved being part of the small community that the lake life brought.

He will truly be missed by all those blessed to have him as a part of their lives.

In lieu of flowers, donations can be made to one of the following charities in John’s name:  CancerCare Manitoba, Scouts Canada, Designated Donation to First Transcona or the Royal Canadian Legion.