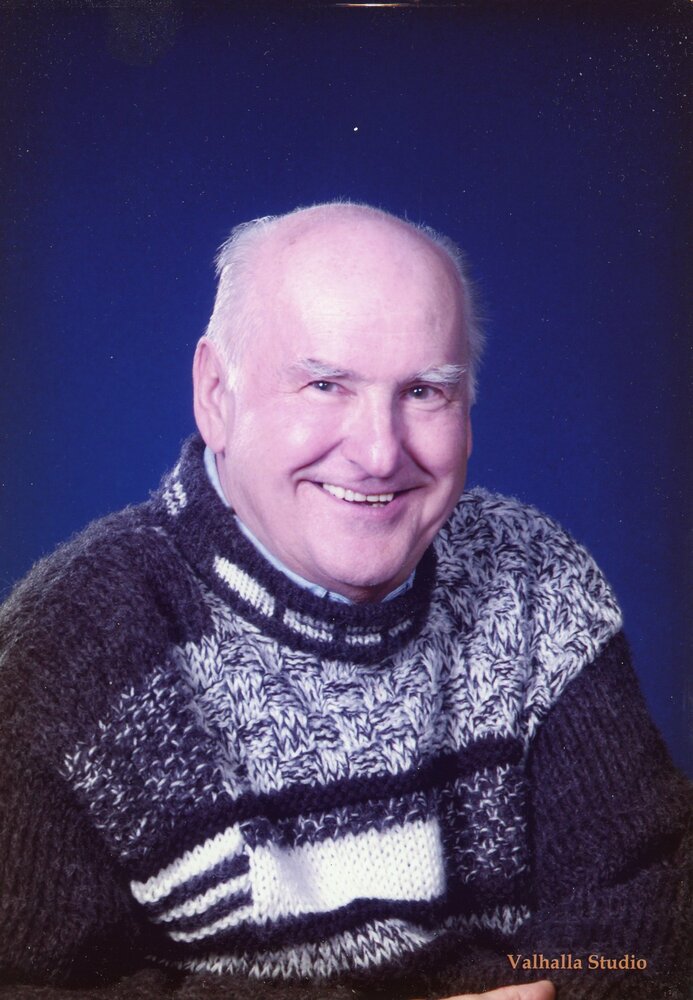 Please share a memory of MERVIN to include in a keepsake book for family and friends.
View Tribute Book

One of the most amazing gentlemen of his generation passed away on September 1, 2022.  Mervin leaves behind his wife, Jo-Anne; son David Pollock, daughter Stacey (Mark) Schellenberg; grandchildren Kyle Butler, Teeghan Butler and great grandchildren Owen and Kohl; several nieces, a nephew and cousins.

Mervin was predeceased by his first wife Leonora, daughter Geraldine, his brother Mike (Edith), sister Mary (Frank), his parents Nellie and Dan Pollock and his in laws Anna and Eugene Karpynka.

During his 89 years, Mervin enjoyed a full life of travel having ventured across the world visiting nearly 30 countries.

From his job at “The King’s Printer”, as a young man, to his work in the grain business at Federal Grain and later The Manitoba Pool Elevators, Mervin was conscientious and thorough.

He enjoyed golf and curling during his leisure time. In his later years, he enjoyed watching movies on TCM and listening to quiet, reflective music.

Mervin was a dedicated husband and father. His family will miss him deeply as they always enjoyed his stories and positive outlook.

The family would like to thank the doctors, nurses and support staff at the Concordia Hospital for making his final days as comfortable as possible.

As we say goodbye, we will always remember the effect he had on our lives.  We can only hope that we will live our lives with the same courage and dignity that Mervin displayed to the very end.

Share Your Memory of
MERVIN
Upload Your Memory View All Memories
Be the first to upload a memory!
Share A Memory
Send Flowers
Plant a Tree