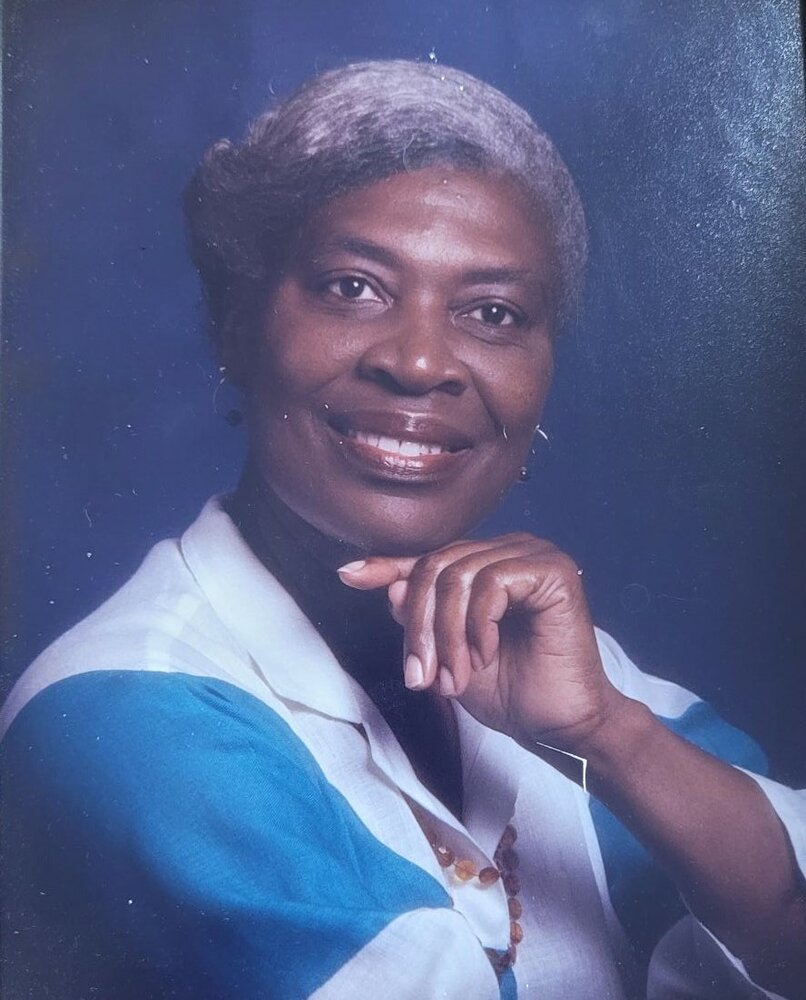 Please share a memory of Verel to include in a keepsake book for family and friends.
View Tribute Book

Peacefully on August 28, 2022, at Fred Douglas Lodge in Winnipeg, Verel Dunkley went to meet her Heavenly Father to whom she dedicated her life to.

Verel had grandchildren from Jamaica and New York as well as here in Canada spanning from Manitoba to British Columbia.

She visited her grandchildren in Jamaica as often as she could over the years. Hope Campbell, Sophia Peterson and Romeo Wilson.

She also had 19 great grandchildren.

Funeral Service will be held on Wednesday, September 7, 2022 at Calvary Temple’s Buntain Chapel at 400 Hargrave Street at 1:00 p.m. With a private interment to follow.

The family would like to graciously thank the nurses and caregivers at Fred Douglas Lodge. We are truly grateful for the care and attention given to mom.

In Lieu of Flowers please donate to the Heart and Stroke Foundation, Manitoba Schizophrenia Society or a charity of your choice.

Share Your Memory of
Verel
Upload Your Memory View All Memories
Be the first to upload a memory!
Share A Memory
Send Flowers
Plant a Tree