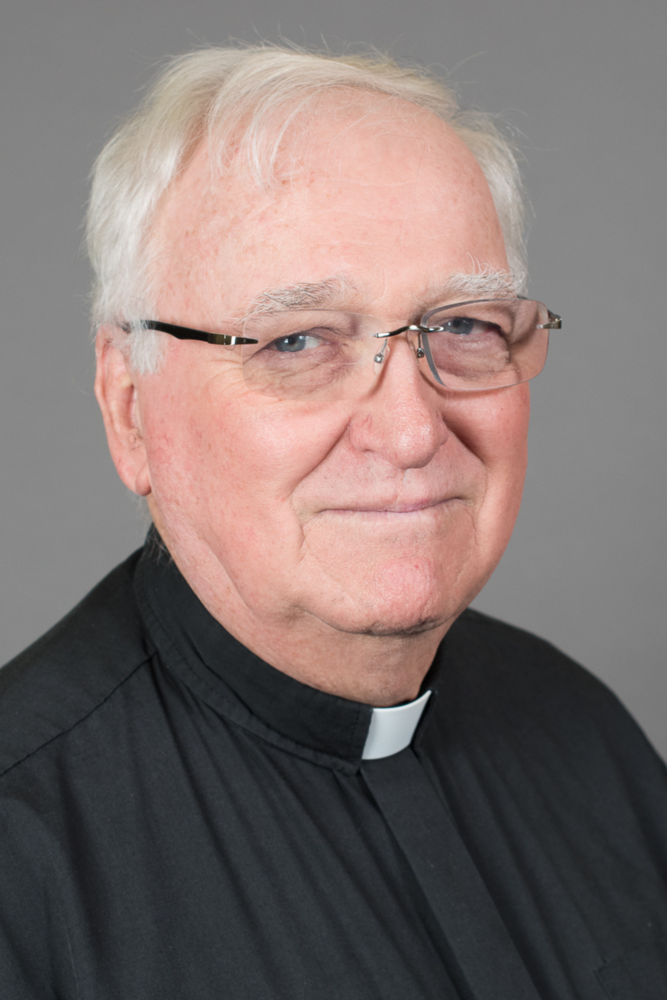 Please share a memory of REVEREND FATHER TERANCE to include in a keepsake book for family and friends.
View Tribute Book

Reverend Father Terance P. McGrath, a Roman Catholic Priest of the Archdiocese of Winnipeg, died on Friday, August 26, 2022, at Bethesda Regional Health Centre in Steinbach, Manitoba.  Fr. Terance was predeceased by his parents, Edward and Mary Ellen (Mooney) McGrath, his brothers John, Robert and Barry.  He is survived by his sisters Lorraine and Sheila and his brother Edward and numerous nephews and nieces.

He was born in Lindsay, Ontario, on August 28, 1943, and received his early education there.  Fr. Terance attended St. Francis Xavier Seminary in Toronto, St. Michael’s College at the University of Toronto, and St. Paul University in Ottawa, where he earned a Master of Arts degree in pastoral counselling.

At 18, Fr. Terance entered the Novitiate for the Society of Scarborough Foreign Missions and served as a Missionary in the Dominican Republic from 1968-1969.  Fr. Terance was ordained to the priesthood in his home parish of St. Mary in Lindsay, Ontario, on July 31, 1971.  In 1972 the Scarborough Fathers loaned Fr. Terance to the Archdiocese of Winnipeg.  He served as the Parochial Vicar of St Edward’s Parish in Winnipeg from 1972-74 and as Director of Adult Education for the Archdiocese in 1973.  In 1974 he was appointed as Chaplain at Stony Mountain Federal Prison, as well as Administrator of St Joseph’s Parish in Stony Mountain.  In 1977 he was appointed to coordinate Chaplaincy Services at the Matsqui Institute in Abbotsford, B.C.  In 1978 Fr. Terance was incardinated as a Priest into the Archdiocese of Winnipeg.

Mass of Christian Burial will be celebrated at St. Charles’ Parish, 320 St. Charles Street in Winnipeg on Wednesday, September 7, 2022, at 10:30 a.m., with Most Reverend Richard Gagnon, Archbishop of Winnipeg, presiding.

Share Your Memory of
REVEREND FATHER TERANCE
Upload Your Memory View All Memories
Be the first to upload a memory!
Share A Memory
Send Flowers
Plant a Tree